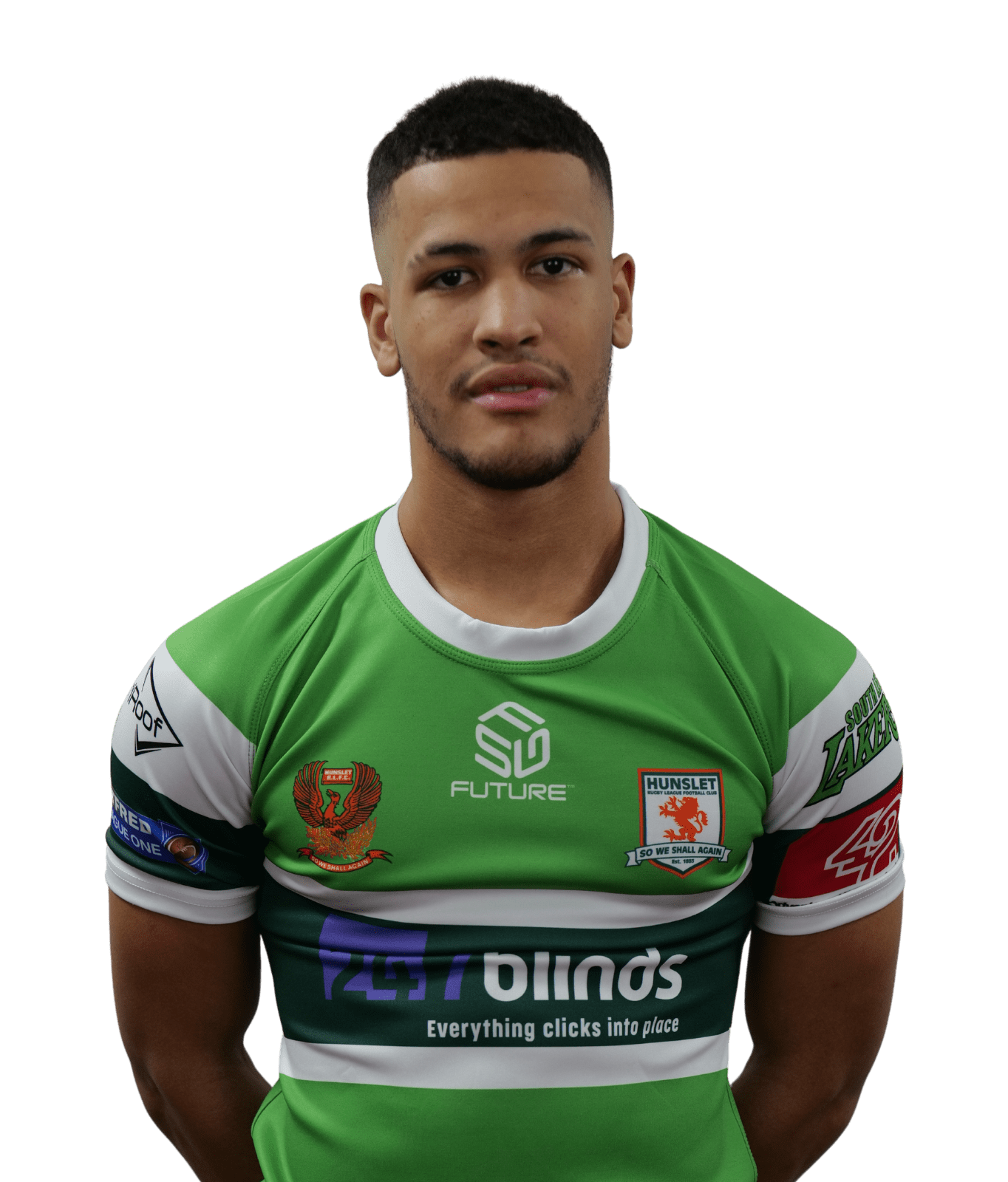 Dan McGrath, the 20-year-old winger who has joined Hunslet on a twelve-months deal after coming close to joining the Parksiders at the beginning of last season.

McGrath, who is a product of Brighouse Rangers, has spent the last few years with Bradford in the Bulls’ Academy and Reserves system and is determined to make his mark for Hunslet in the forthcoming Betfred League 1 campaign and beyond. 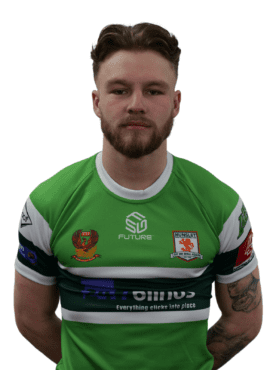 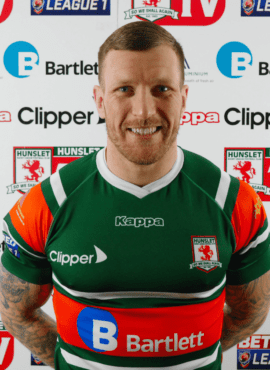