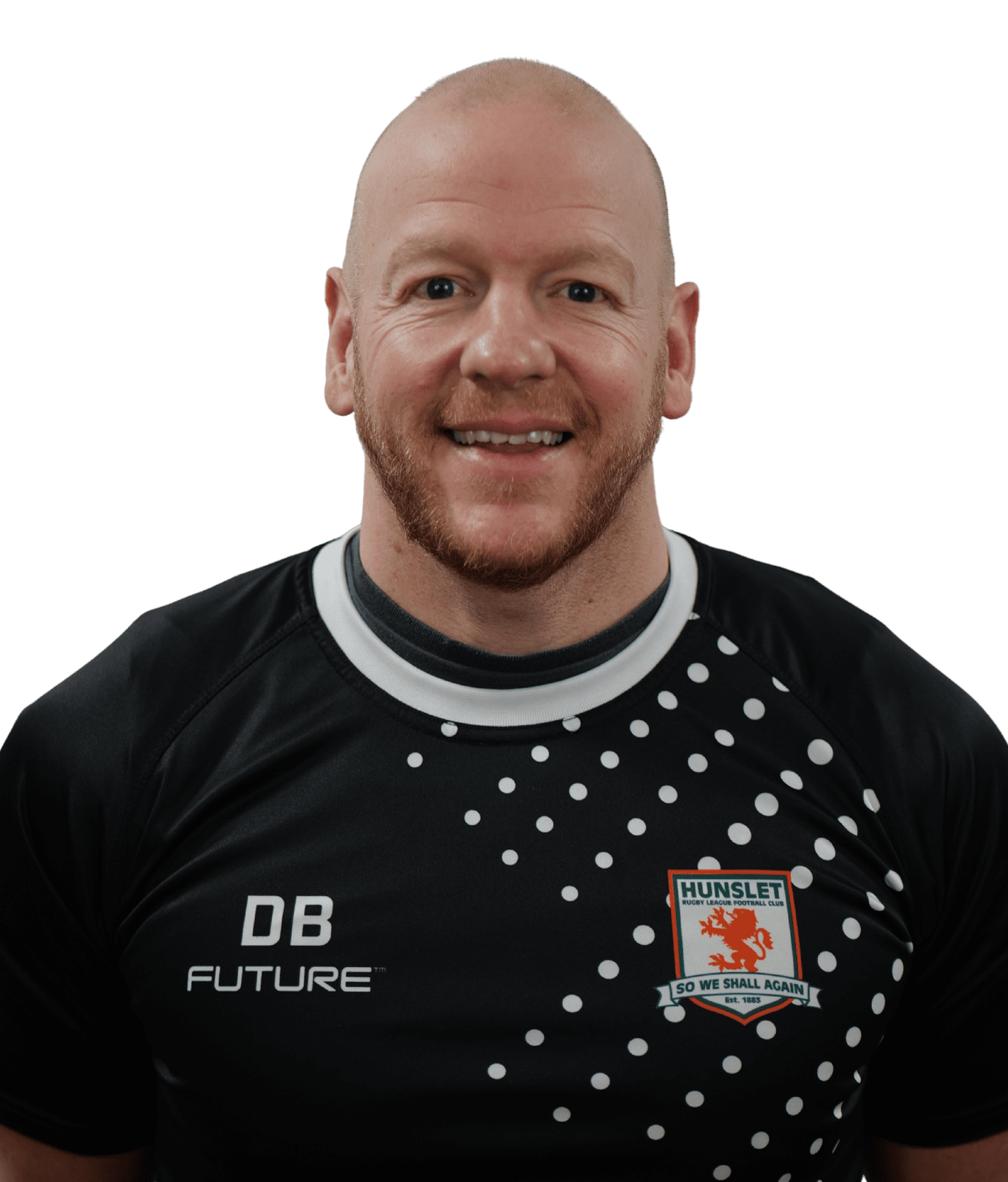 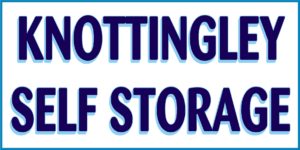 HUNSLET have boosted their backroom strength by adding Danny Burton to their coaching staff.

He brings a wealth of experience, at professional and amateur levels, to the role. Pro stints at Dewsbury Rams, Halifax – and, proudly, Bradford Northern in the pre-Bulls era – can be added to a memorable National Conference League championship-winning campaign in 2006 with Oulton Raiders, who he had joined several years earlier from neighbouring Methley Monarchs.

One son, Oli, impressed on loan from Batley Bulldogs last season while another, Joe, recently signed for Hunslet from Bradford.