Hunslet’s final warm-up behind closed doors before the Betfred League 1 season gets underway with a home tie against Workington Town (Sunday 9 May) was a visit from another Cumbrian rival, League favourites Barrow Raiders.

This would be Hunslet’s sternest test yet and Coach Gary Thornton put out a strong side.

No sooner had we kicked off than the game was held up after Hunslet Centre Will Cooke suffered a knee injury and was taken from the field. Aaron Jones-Bishop being pulled from the bench into action.

The first quarter of the game was marked by good defence, both Barrow and Hunslet were held up over the line and had try scoring chances scuppered by last ditch defending. Hunslet’s best move came when Tommy Ashton broke to feed Jimmy Watson, but both teams could not wear down the opposition tacklers.

It would take something special to score and it came on 35 minutes when Brambani and Brown linked to give an inside ball to Jimmy Watson who wriggled over to score. Brown converted and Hunslet led 6-0.

Barrow ended the half strongly though, and it took handing errors and some great cover tackling to keep Hunslet ahead at the break. 6-0 and all to play for.

The second half again saw the war of attrition between both defences continue as either side struggled to find the gaps, but on 55 minutes Hunslet’s Alex Rowe was sin-binned for an off the ball tackle and the momentum swung towards the visitors.

Now it was just Barrow handing out the pressure and Hunslet’s line was wobbling, decisions went the Cumbrians’ way and after being held up again, fast passing to the left wing saw Ritson find a gap to score 6-6.

Barrow could now smell the win and after some more great Hunslet defence Ryan Duffy powered over and with conversion Barrow led 6-12 with 10 minutes to go.

Hunslet had been short of the ball in the second period, but had a good go at pulling level. A smart stab kick looked on for a Hunslet try, but the official adjudged a knock-on, then on almost the last tackle Jack Norfolk was held just short.

It was not to be in the end for the Parksiders, but against a formidable opponent they didn’t shrink away. Dominic Brambani on the pitch makes a huge difference, and the impressive Harry Kidd and Jordan Andrade carry the ball well. Ashton and Copland again looked good, so let’s hope they can bounce into the season with an opening behind closed doors win! 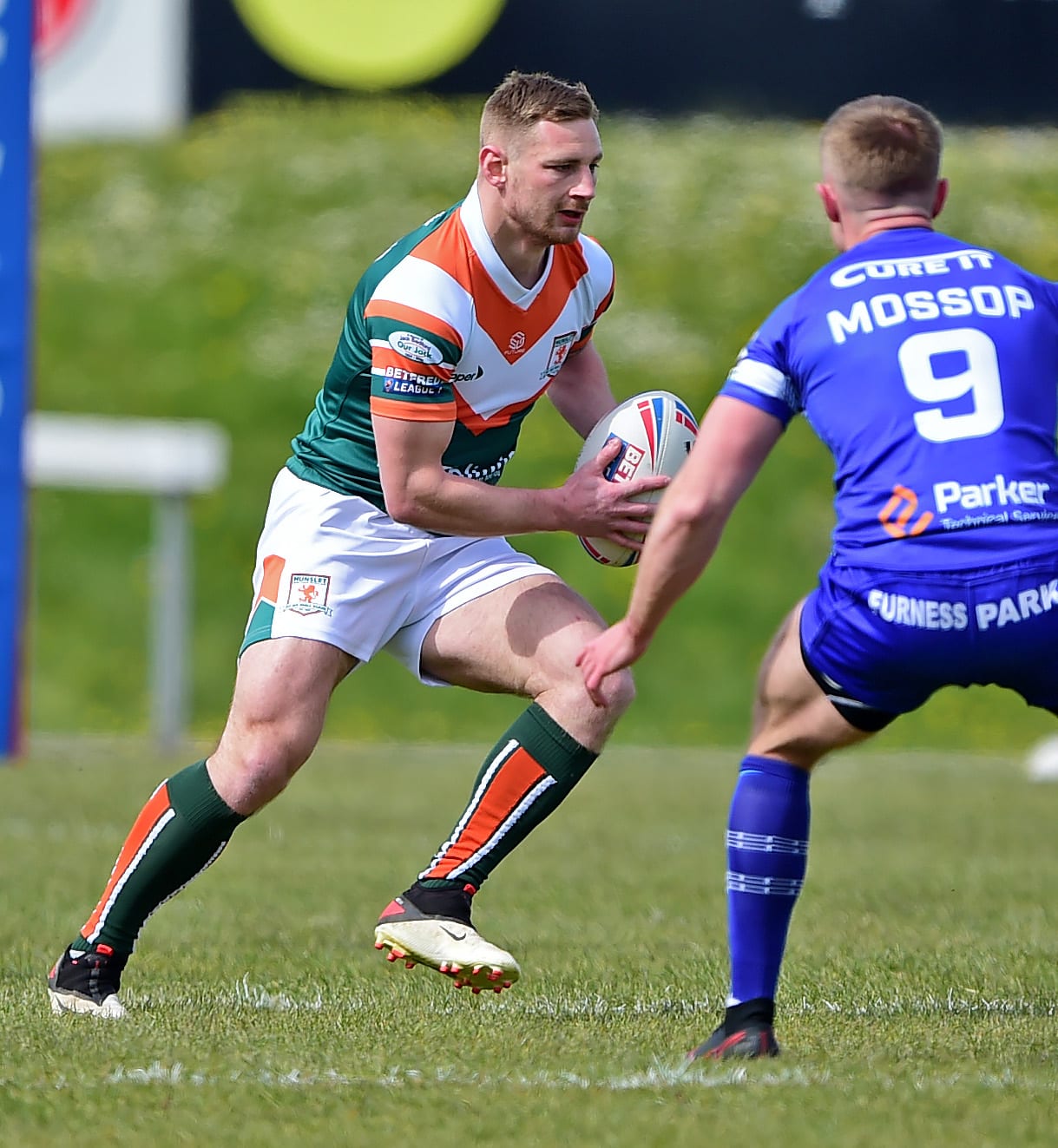 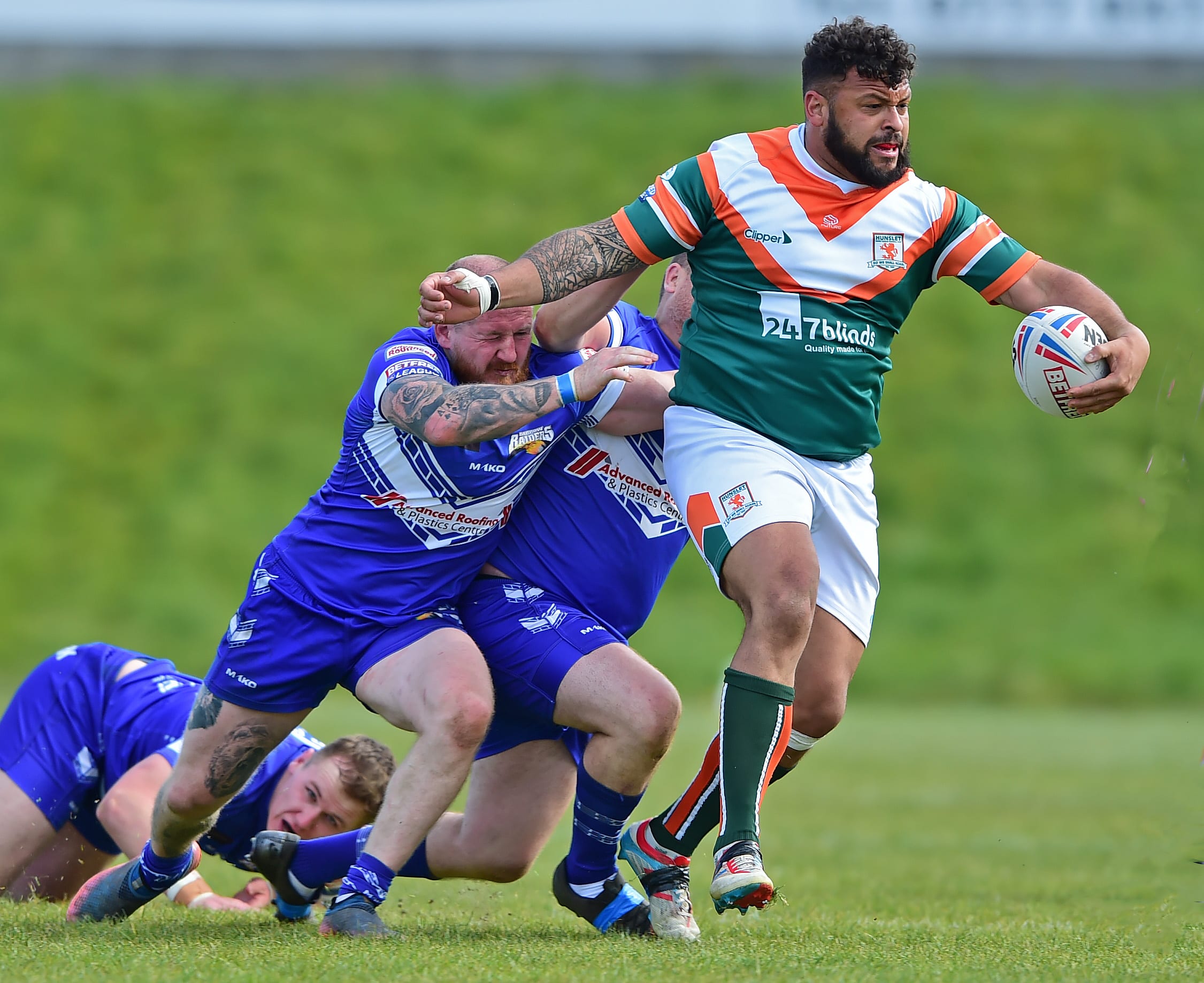 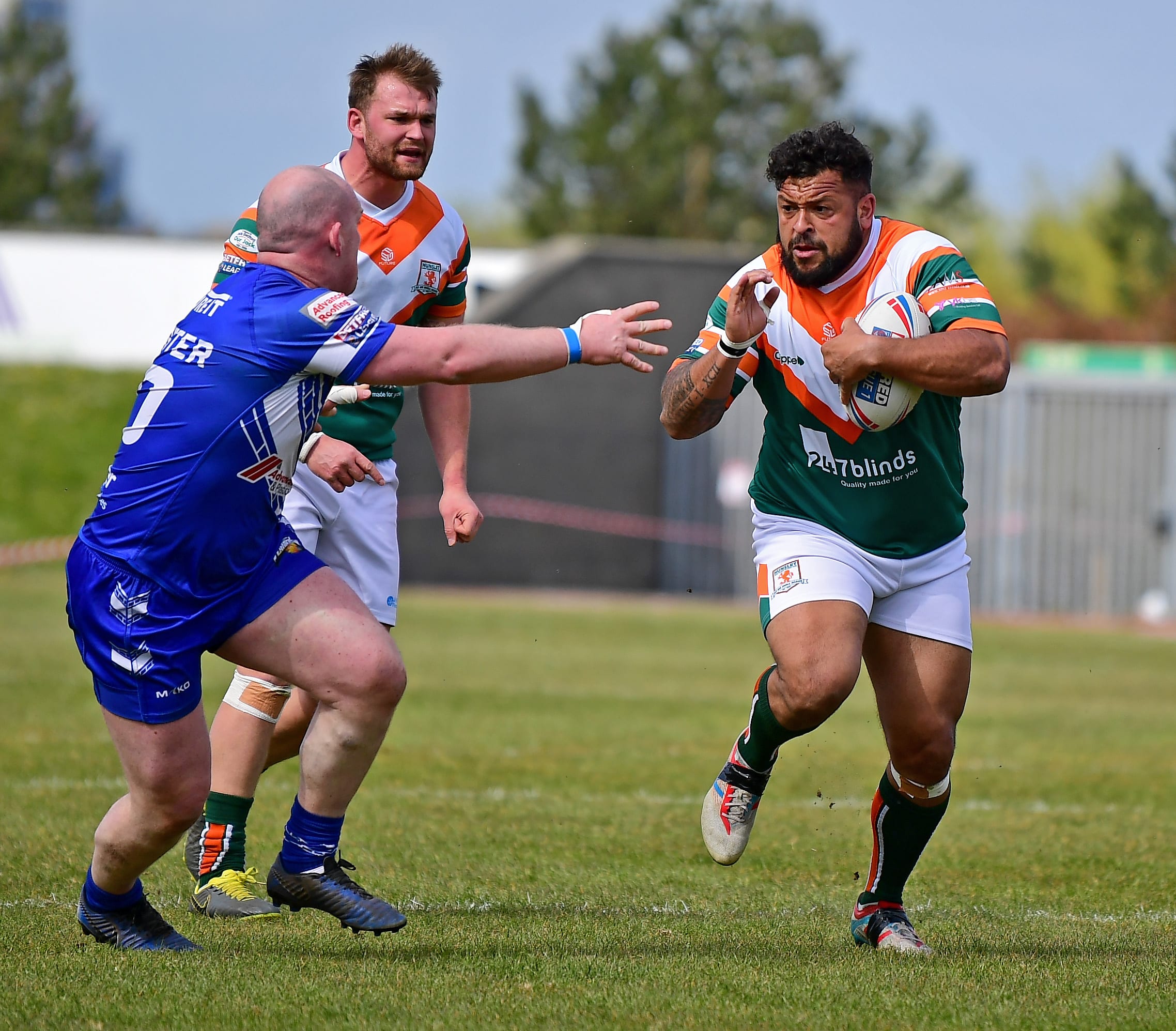 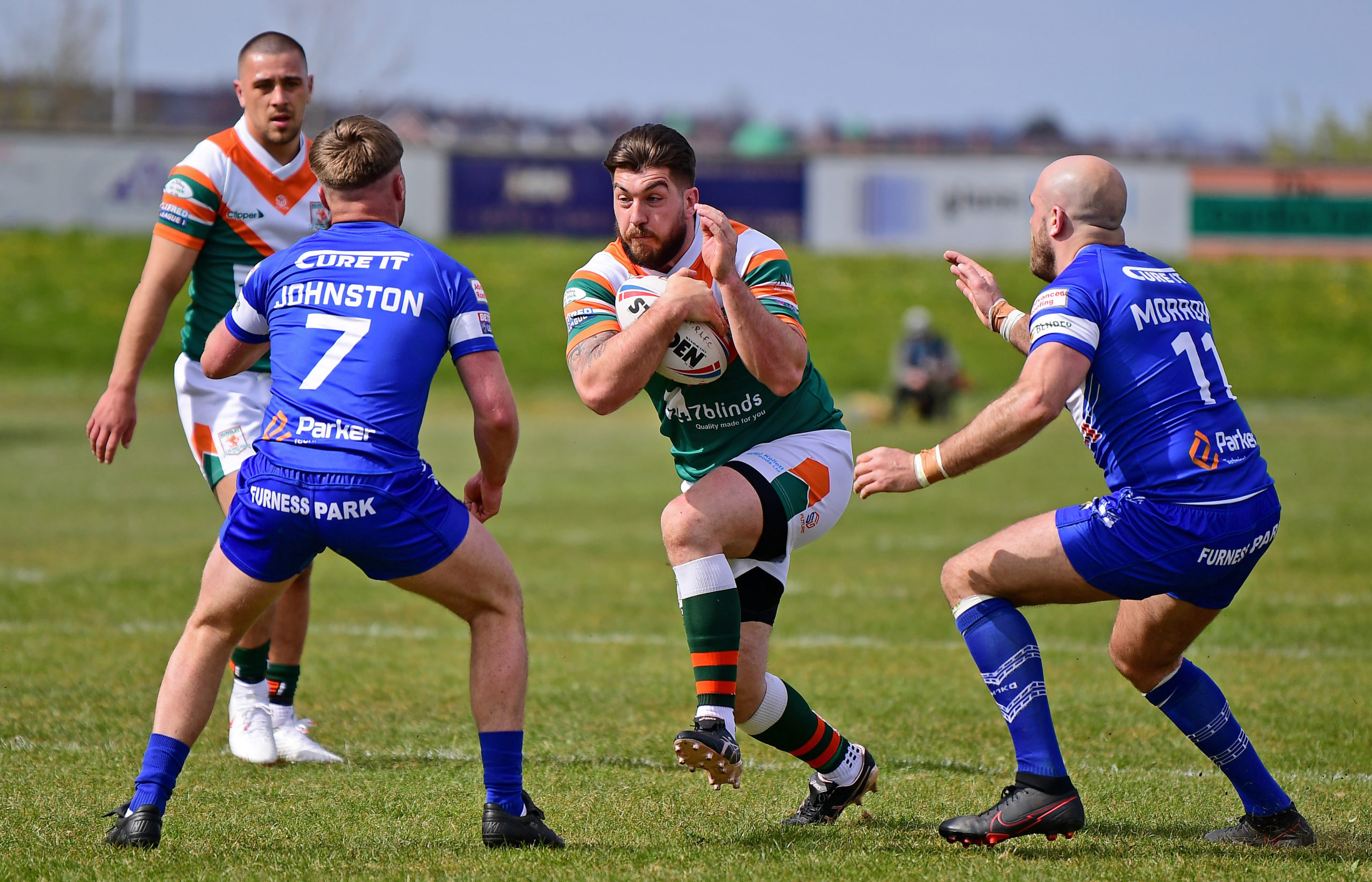 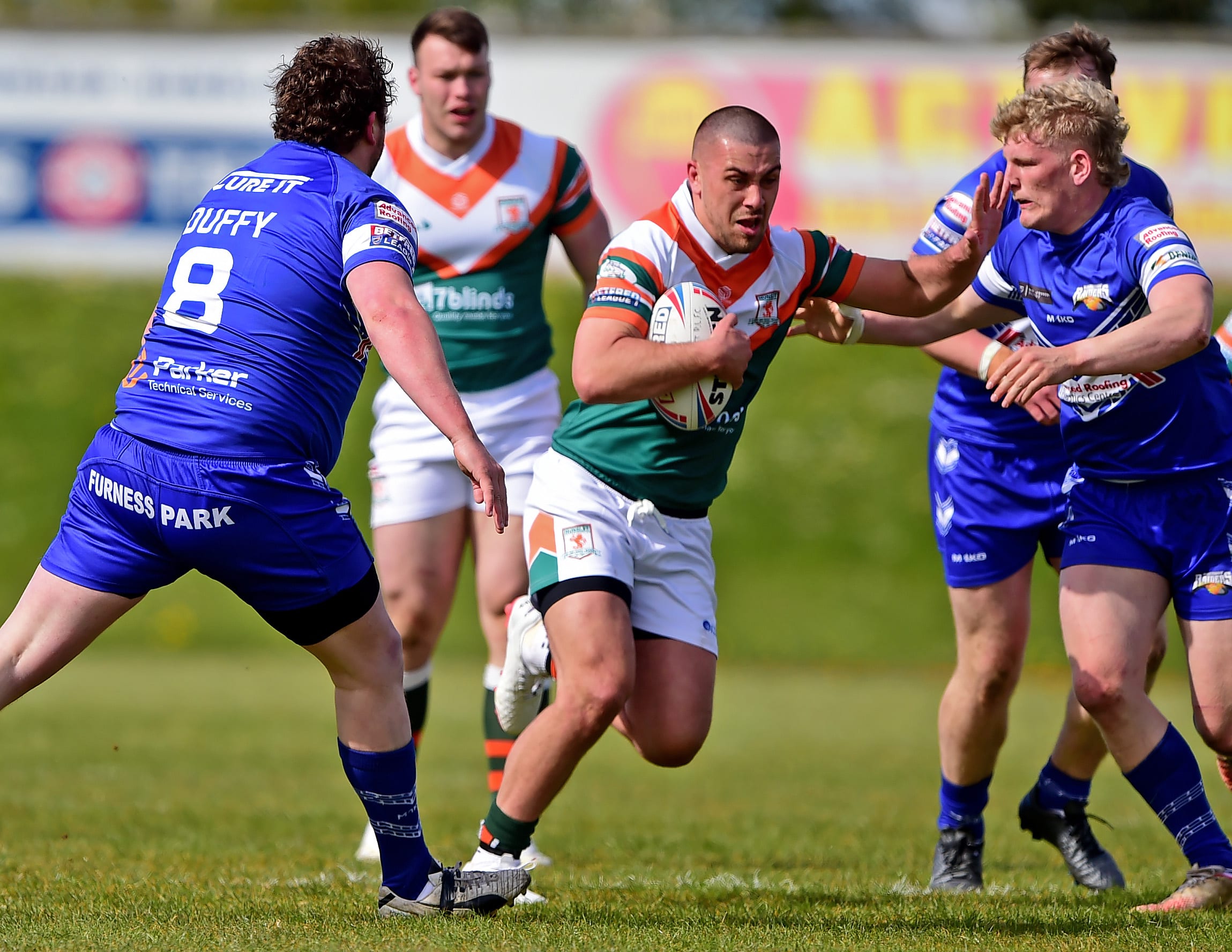 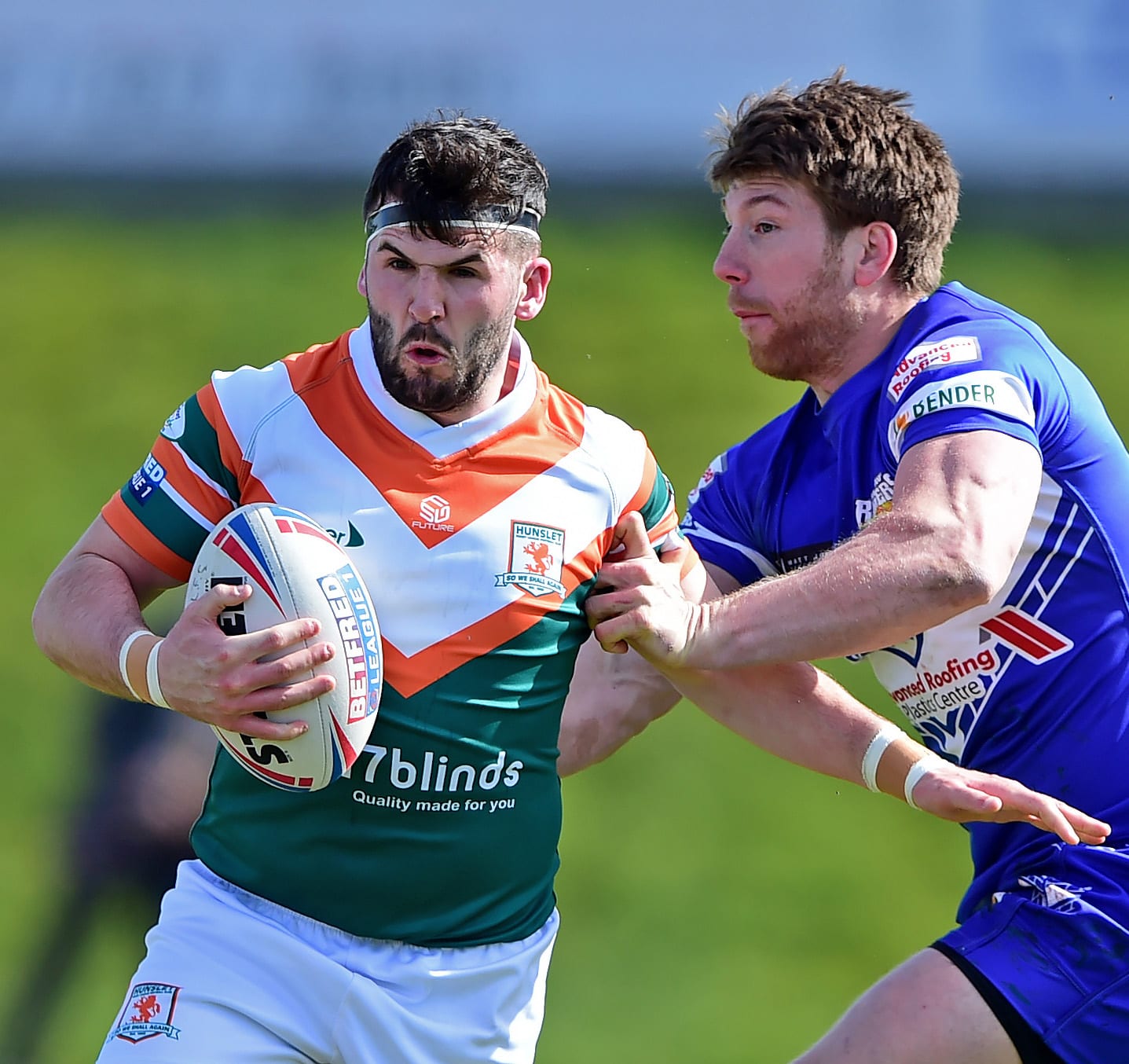 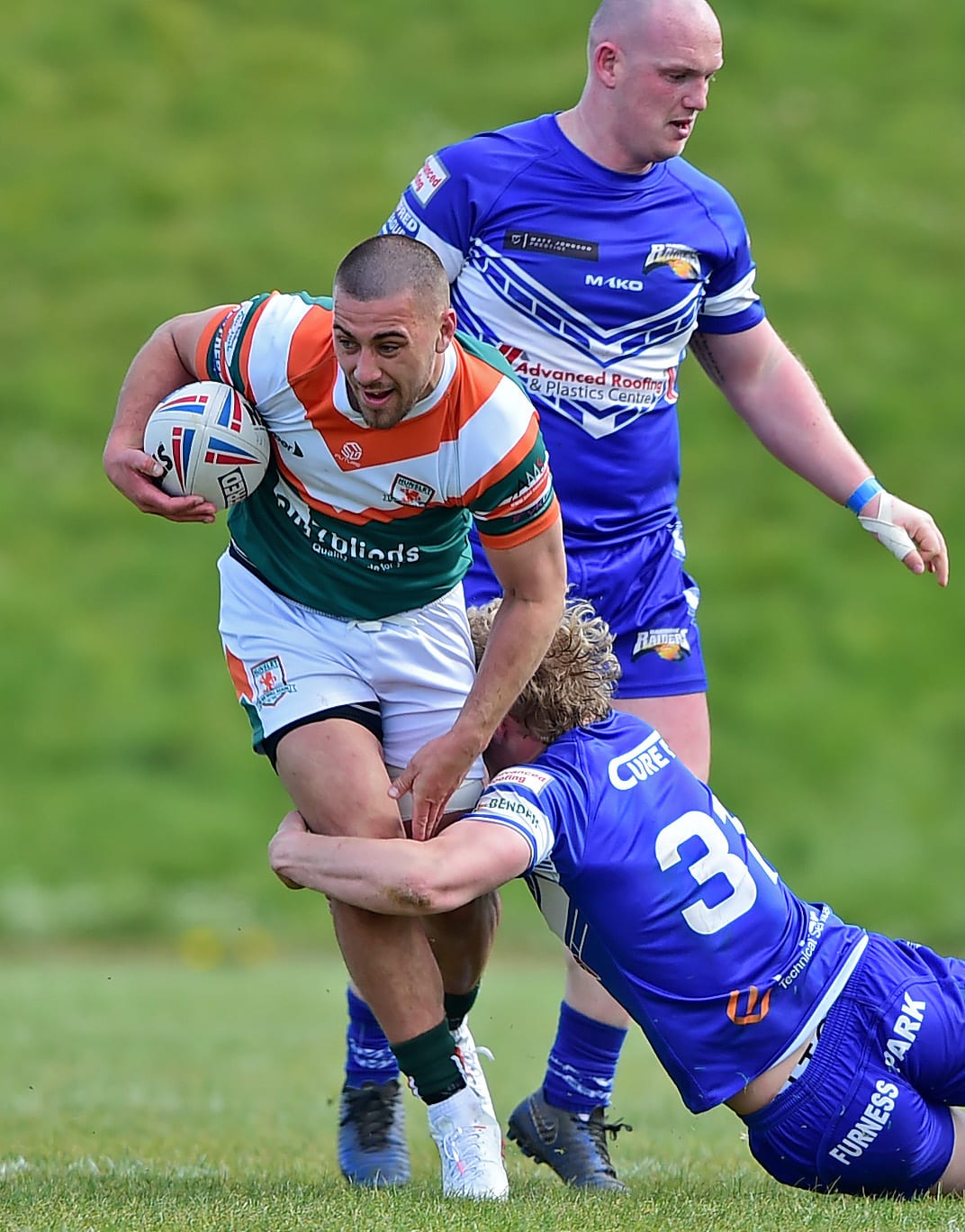 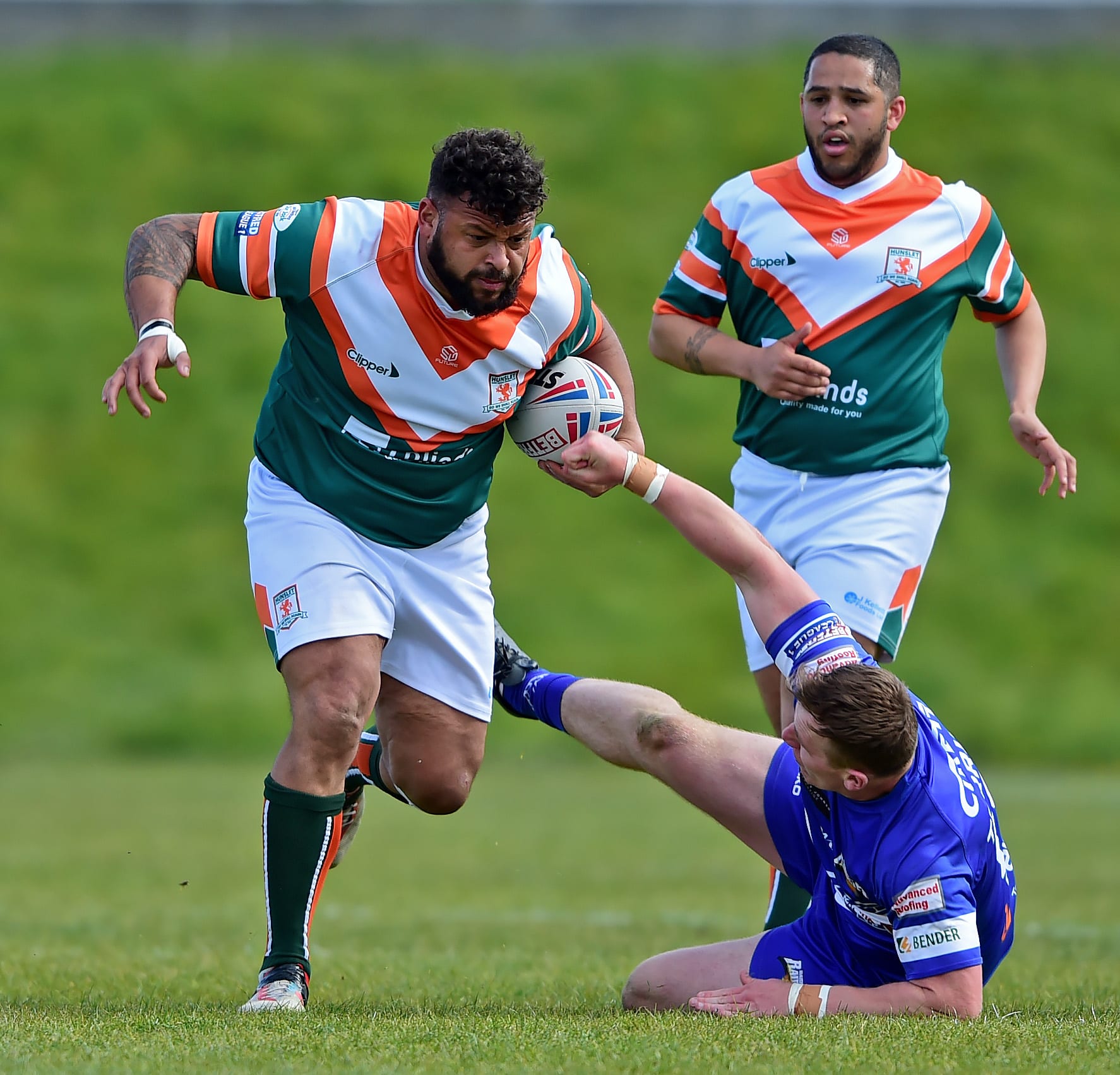 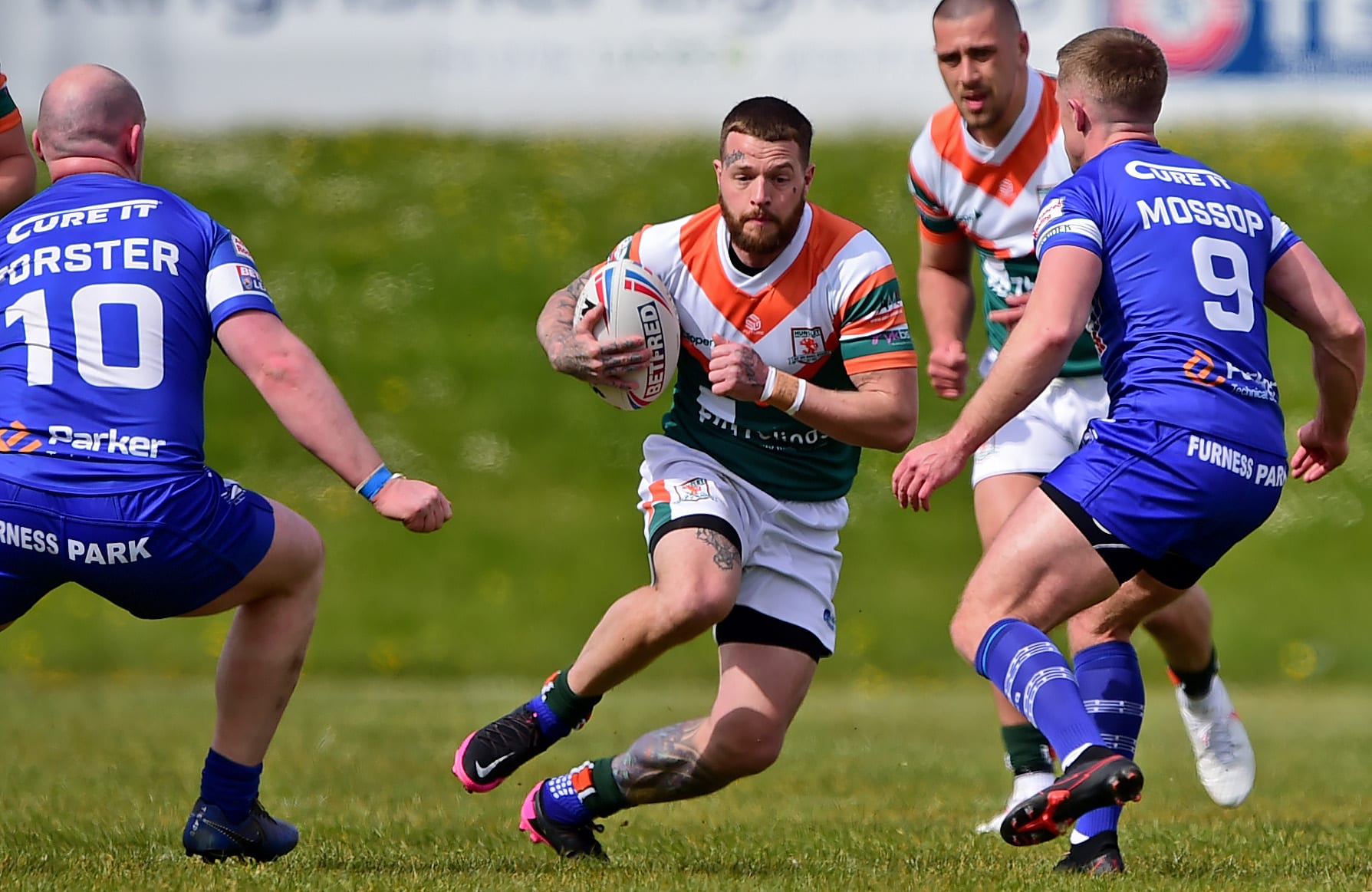 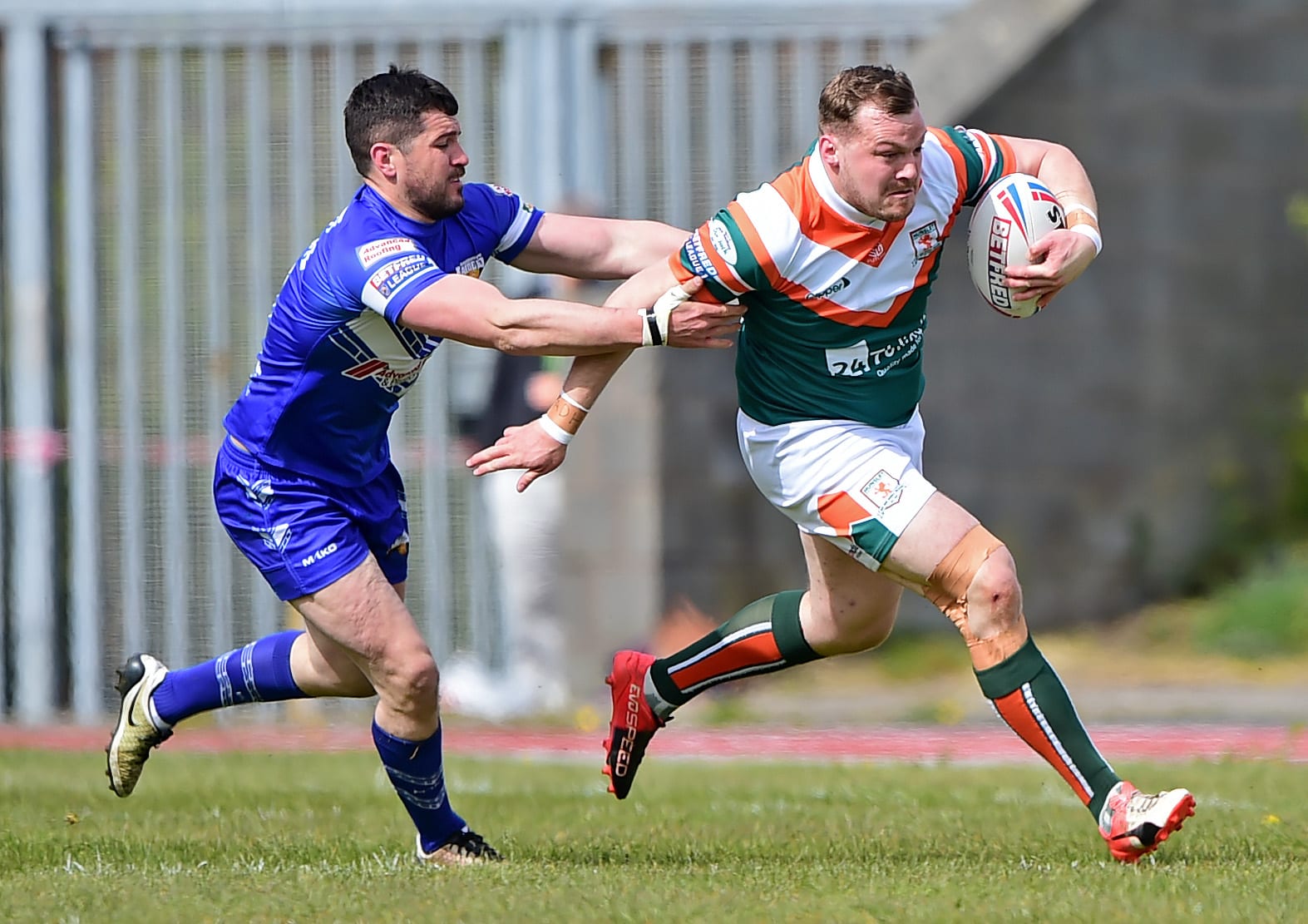 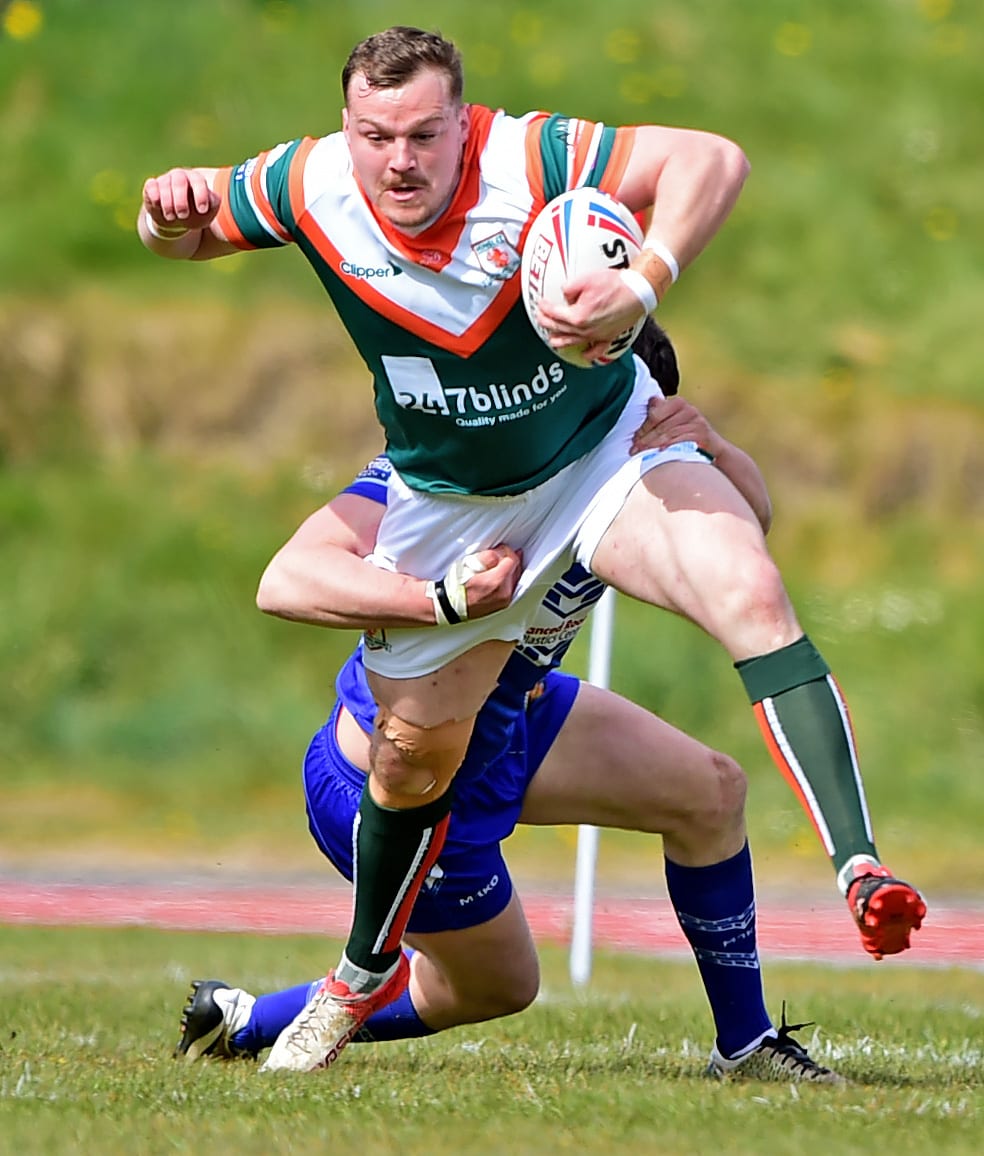 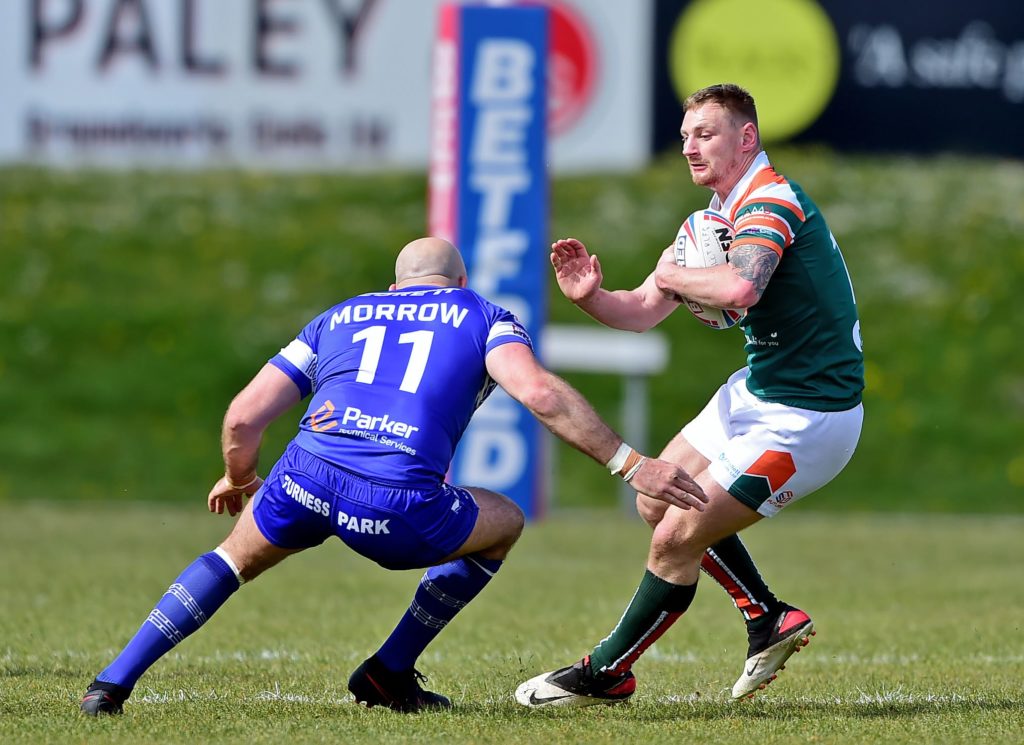