Hunslet won comfortably against London Skolars in the end, but a bandaged Head (Haley) and  bloodied nose (Duffy) signalled that this was a hard fought, physical match at South Leeds Stadium this afternoon (2 September 2018).

The deadlock wasn’t broken until half way through the first half when Joe Sanderson broke through and released Jimmy Watson to score under the posts. Sanderson kicked the first of eight successful conversions and Hunslet had a 6-0 lead.

A mistake by Gavin Duffy on the ensuing kick off gave London excellent field position and they nearly made it count, but they knocked on as the crossed the line.

On the half hour Hunslet were knocking on the door and Tom Ashton was held up over the line, but Cain Southernwood scored the first of his tries in the corner on the next play. This was followed up minutes later when Jimmy Watson collected a kick in his own in goal area and started a flowing move that went the length of the pitch and was finished by Ryan Wright.

London hit back with a try just before the hooter, so the teams went at half time with Hunslet leading 18-6.

Hunslet started the second half strongly with two tries in two minutes. First Danny Grimshaw broke a tackle and released Cain Southernwood to score his second try. Then Josh Tonks went over to extend the lead to 30-6.

Brad Foster was sin binned to his and the crowd’s bewilderment and whilst he was off the pitch London scored their second try.

Hunslet showed their dominance in the final fifteen minutes as first Matt Nicholson scored. He was followed by Brad Foster scoring in the corner and two minutes from time Ryan Wright scored from dummy half after good work from Jack Lee.

Cain Southernwood was deservedly named Man of The Match.

Hunslet remain in sixth place in League 1, just outside the playoff positions (unless the RFL change the rules as rumoured). Next week they travel to Whitehaven, then they entertain Newcastle Thunder on Sunday 16 September, the last home game of the regular season. 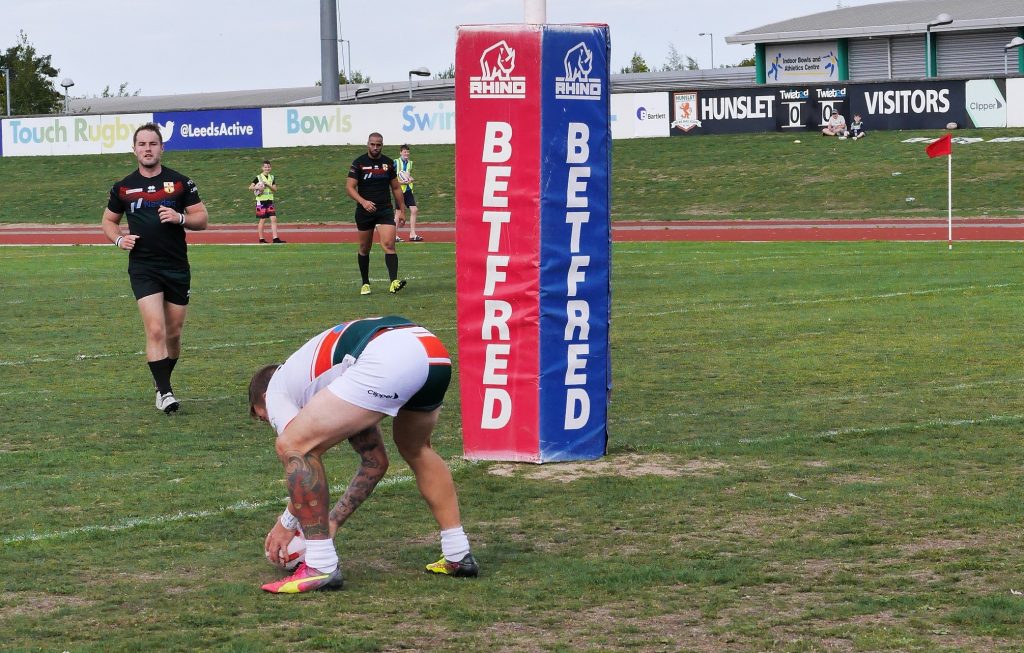 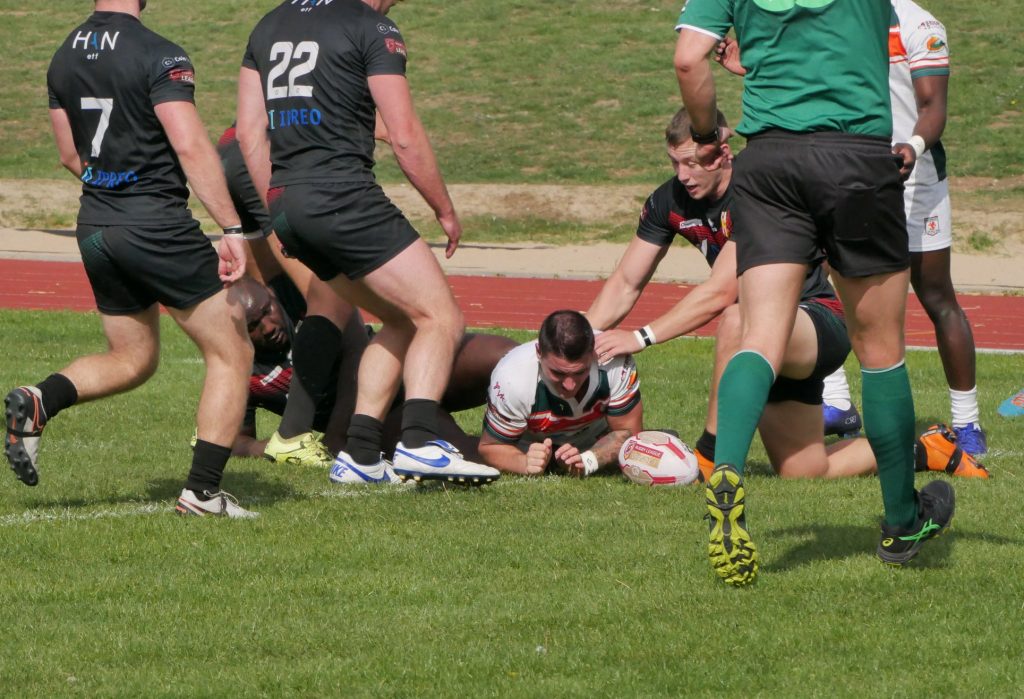 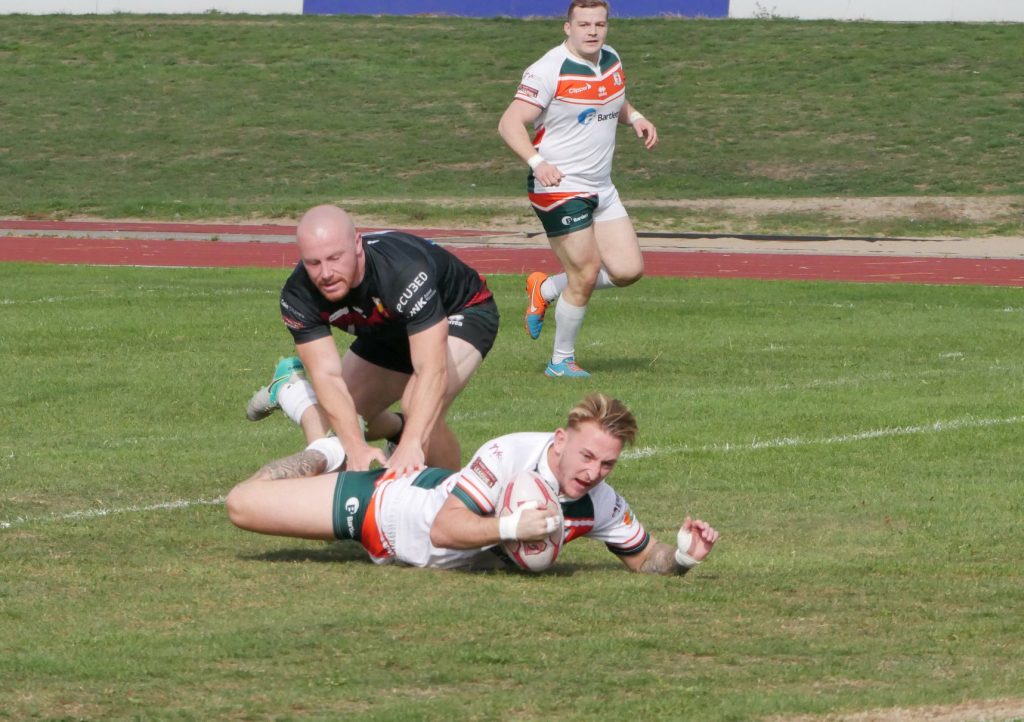 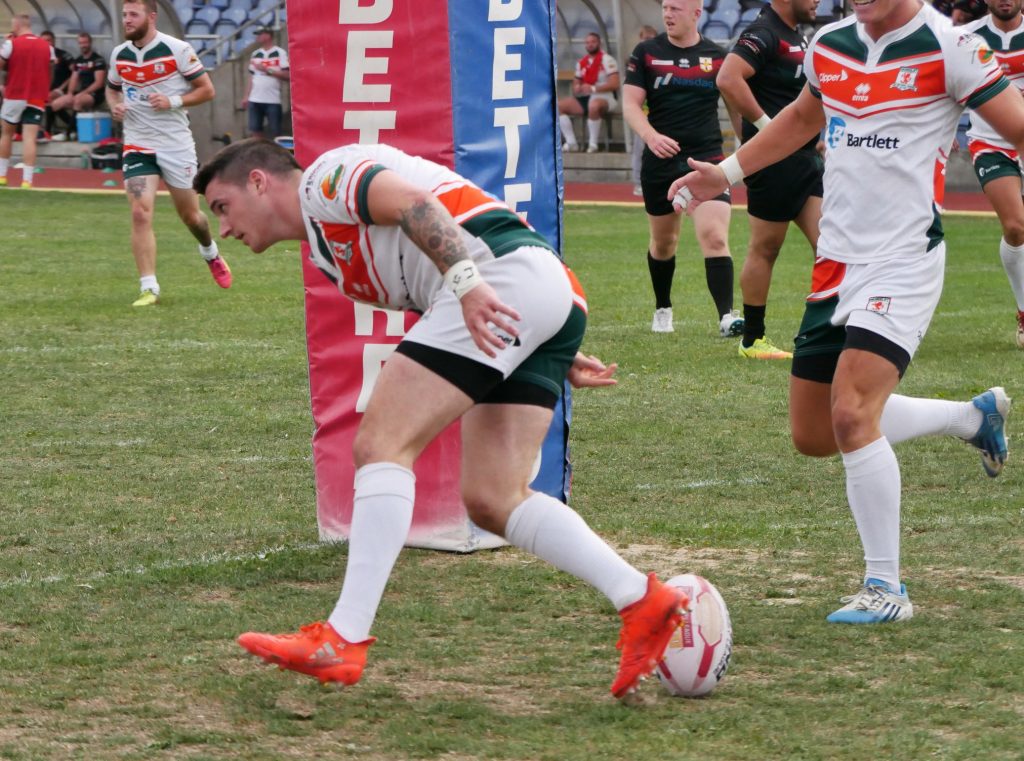 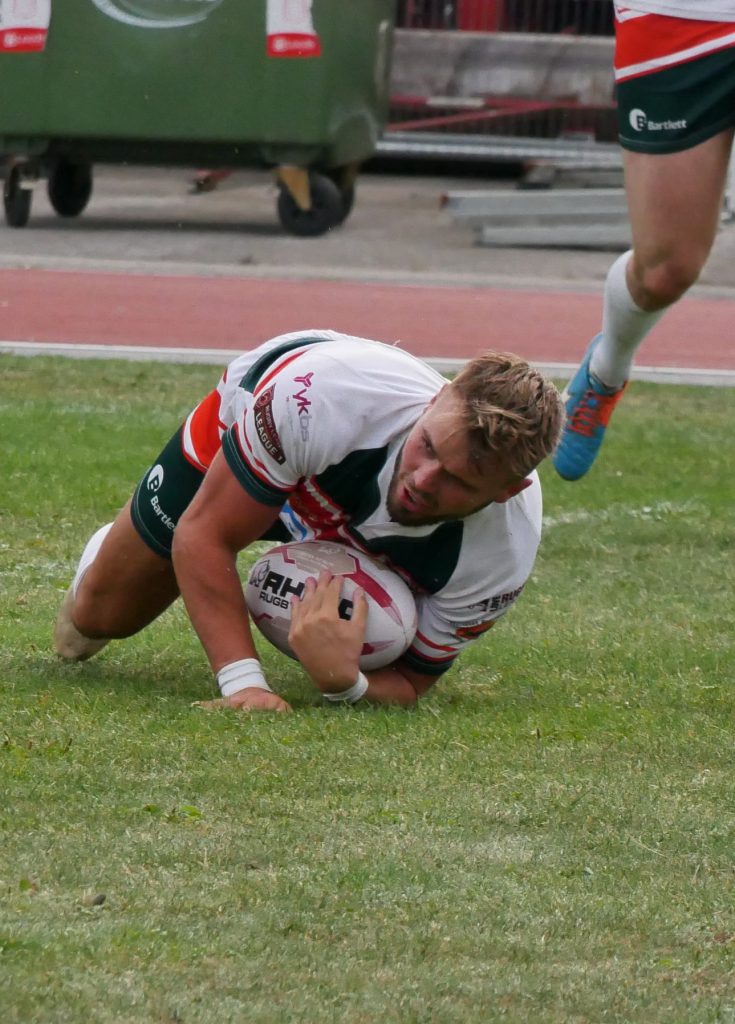 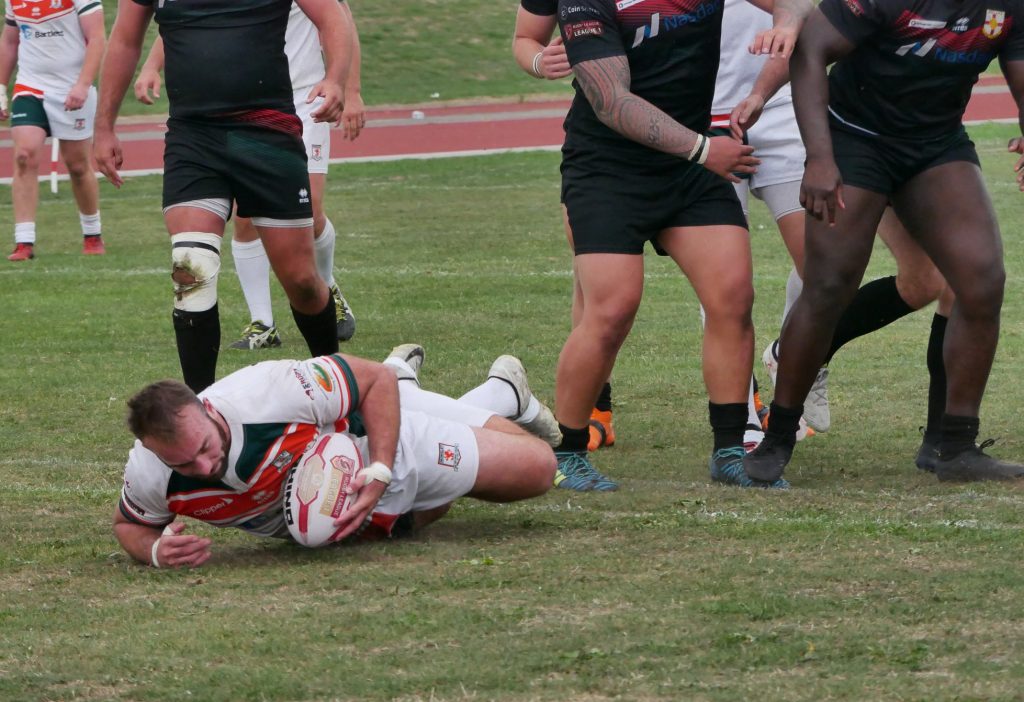 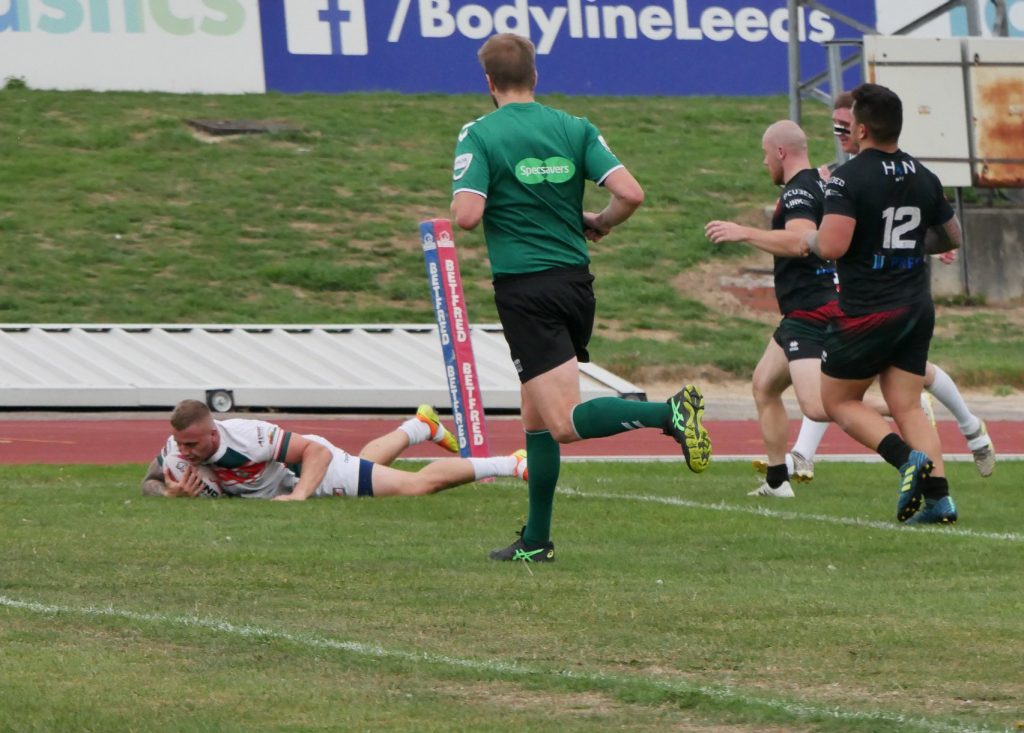 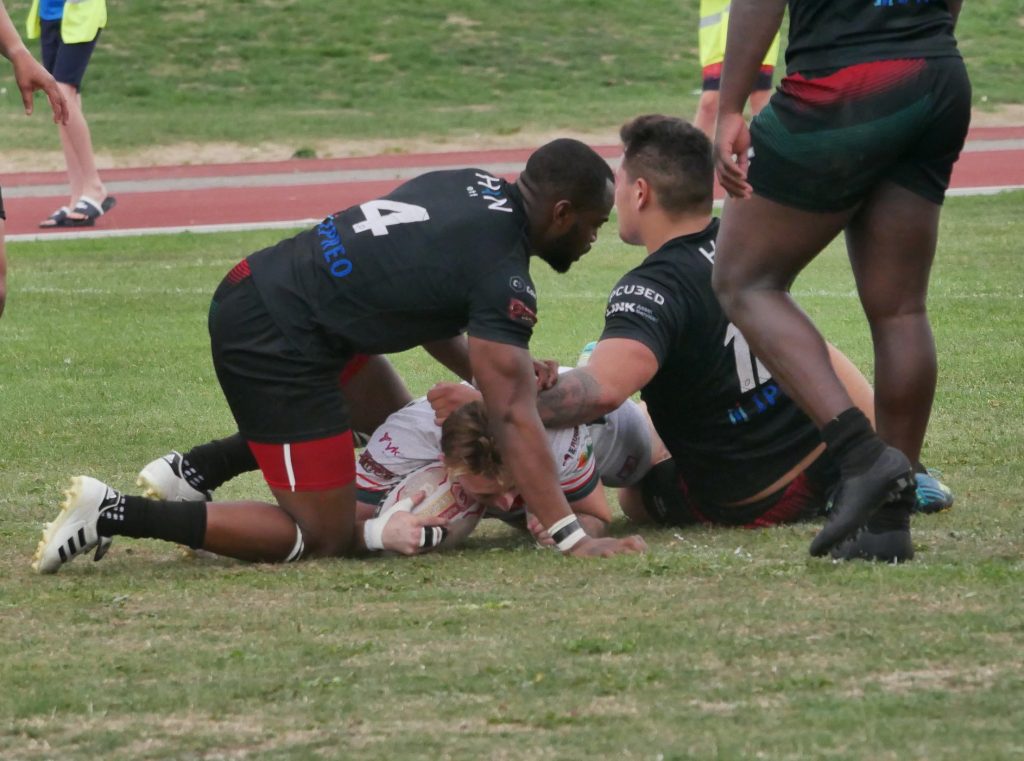 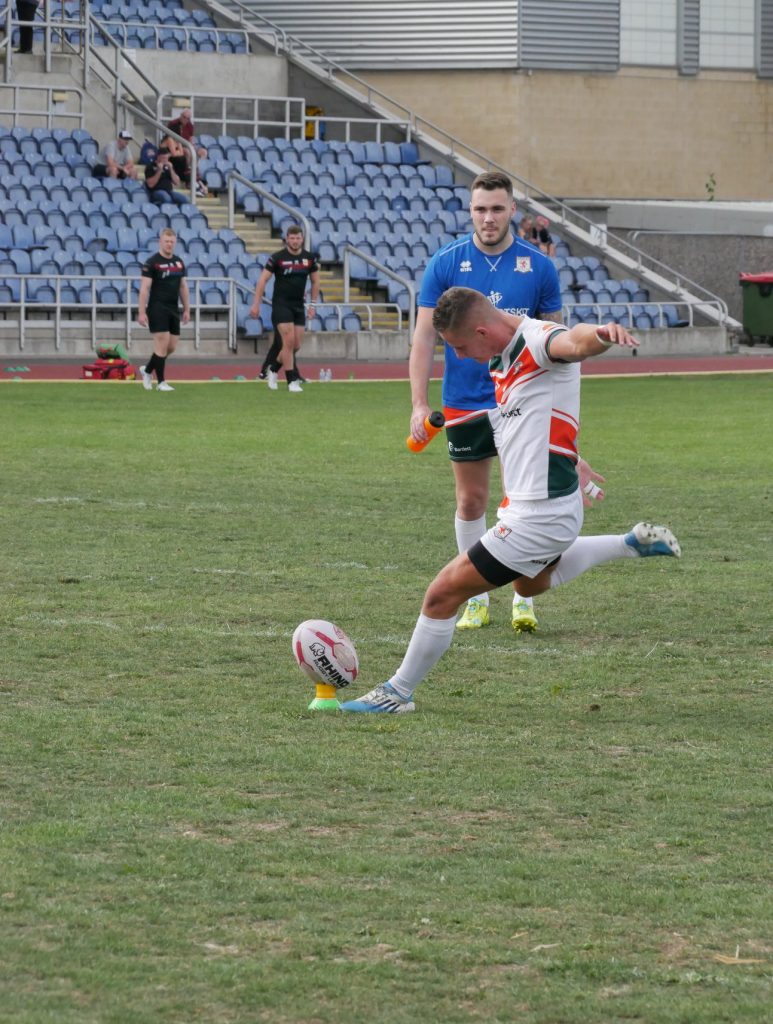 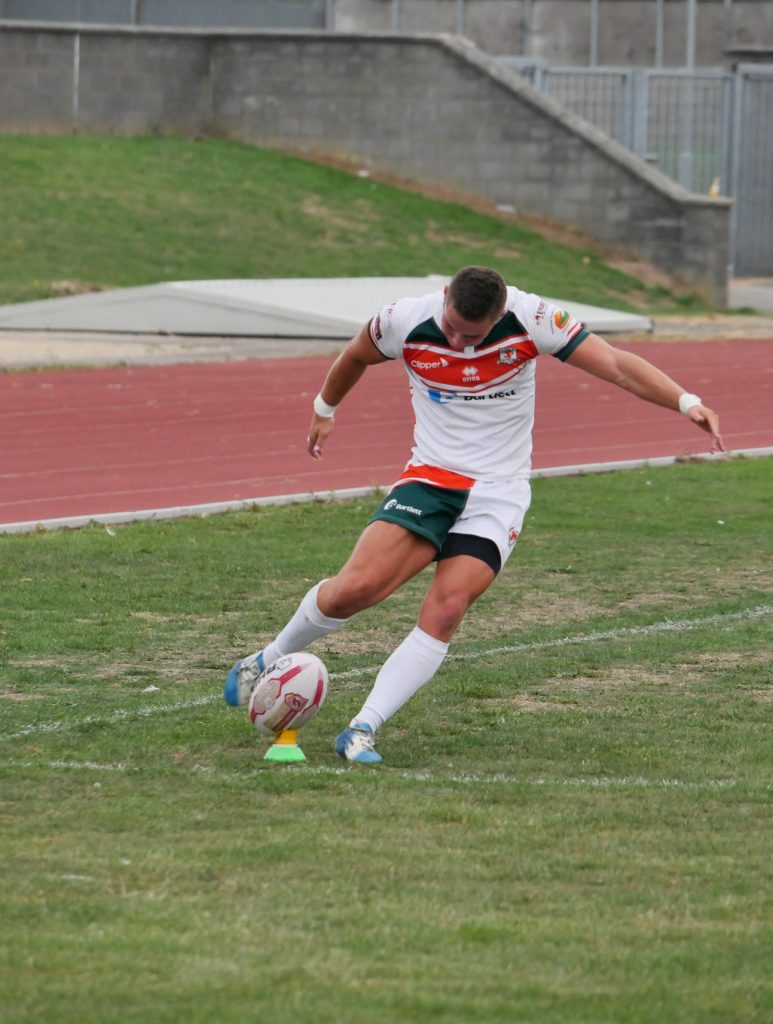