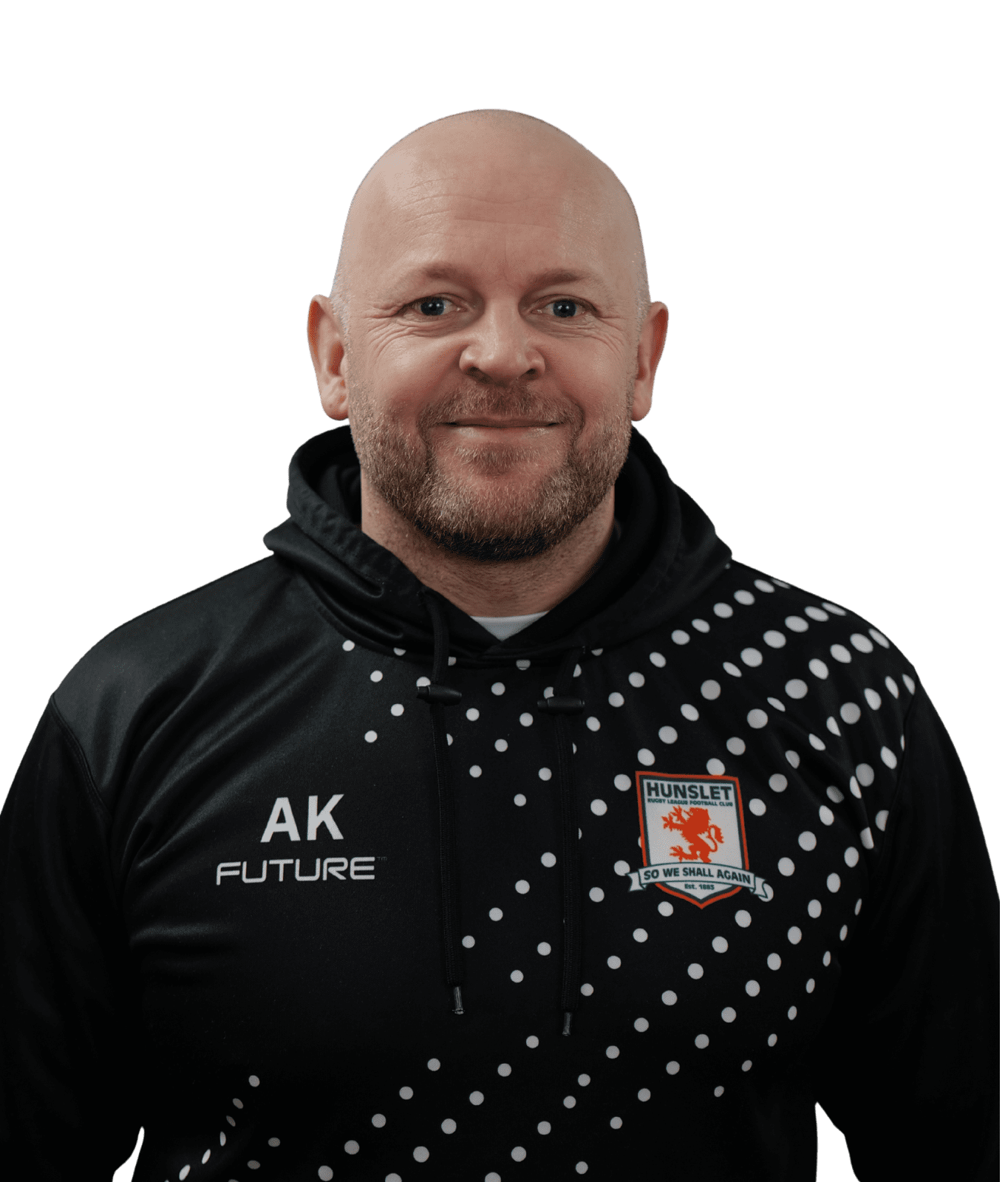 A product of the St Helens junior and academy system, he spent several seasons with the Warrington Wolves Youth Development Department and coached England Youth and Academy from 2011 to 2013.

Kilshaw has also coached in Australia, with Sarina Crocodiles and as Assistant Coach with Mackay Cutters in the Queensland Cup.

He joined Rochdale Hornets as head coach in 2016, achieving promotion from League 1 in his first season with a famous victory against Toulouse. He left Hornets at the end of 2018.