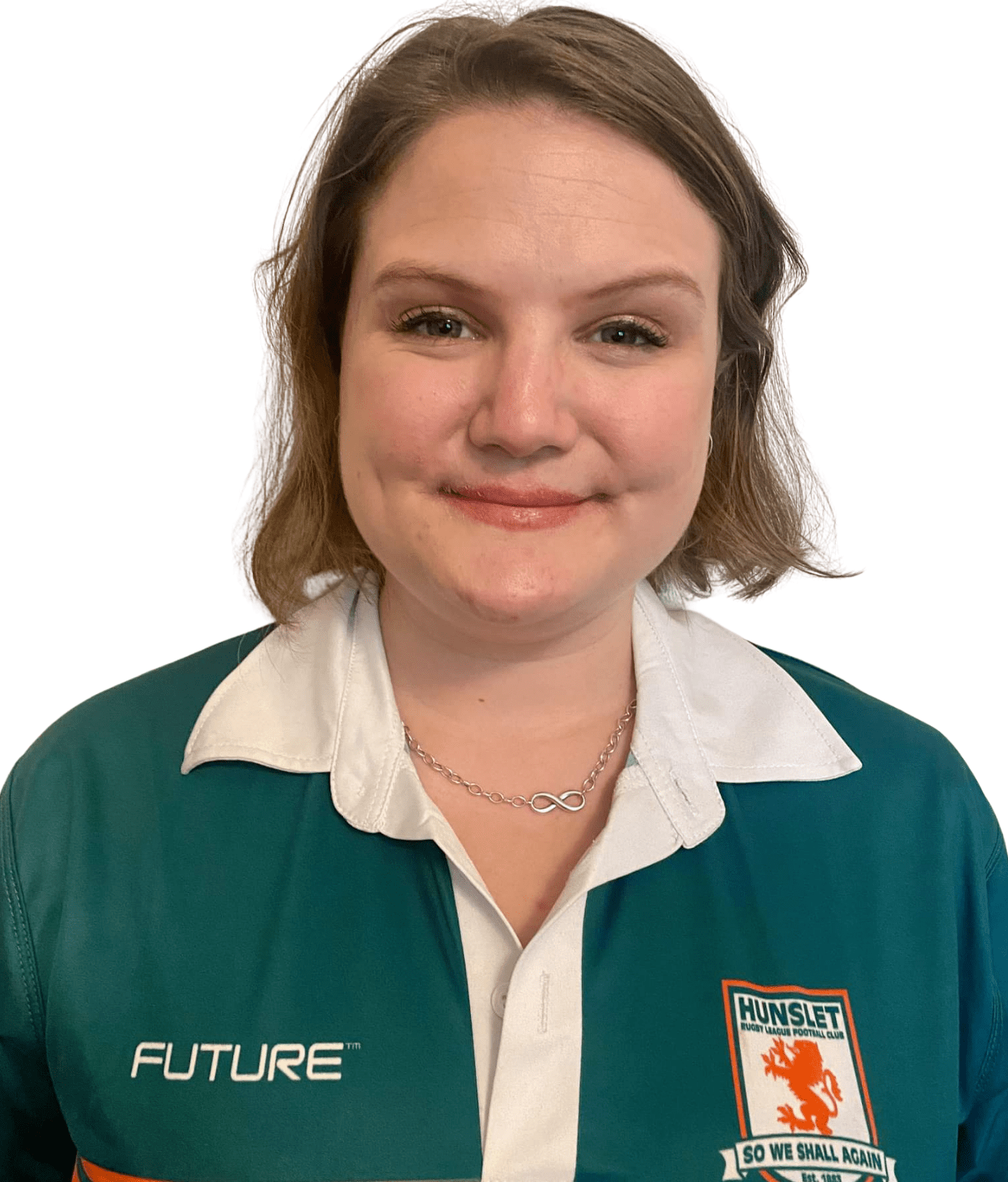 Fiona Galloway has been confirmed as Vice Chair of Hunslet Rugby League club.

The appointment further strengthens and diversifies an already strong board and provides more immediate support for Chairman Kenny Sykes.

Galloway, while initially expressing potential interest in the role of Chair when Sykes briefly vacated his seat earlier in the year, was delighted to see him return, and confirmed she was happy to consider further opportunities in the future.

Following further discussions with board members, she has now agreed to take on the Vice Chair role on an interim basis through to the next formal Hunslet Independent Supporters’ Trust (HIST) elections in March, which will give her the opportunity to develop the role.