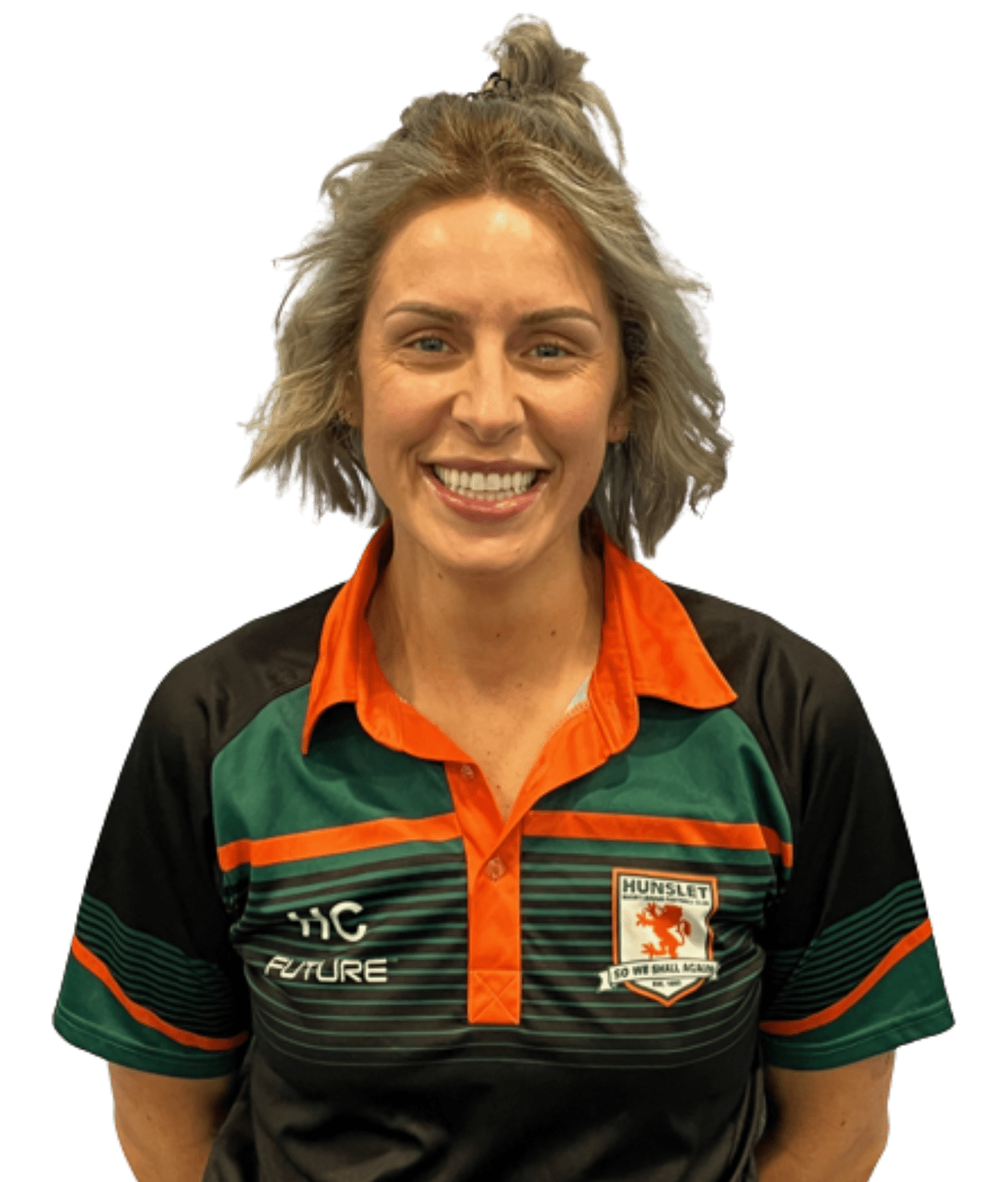 Hannah Cole, who is an Advanced Clinical Practitioner with a master’s degree, is the granddaughter of Dick Tindall, a Cumbrian miner who played for Wigan in the 1950s, having gravitated from Rugby Union.

With that family background Hannah is in many ways `back home’, having arrived in south Leeds after having grown up in Leicester – although `back home’ is probably overstating it, as Cole was actually on the sidelines at quite a few of Hunslet’s games last season.