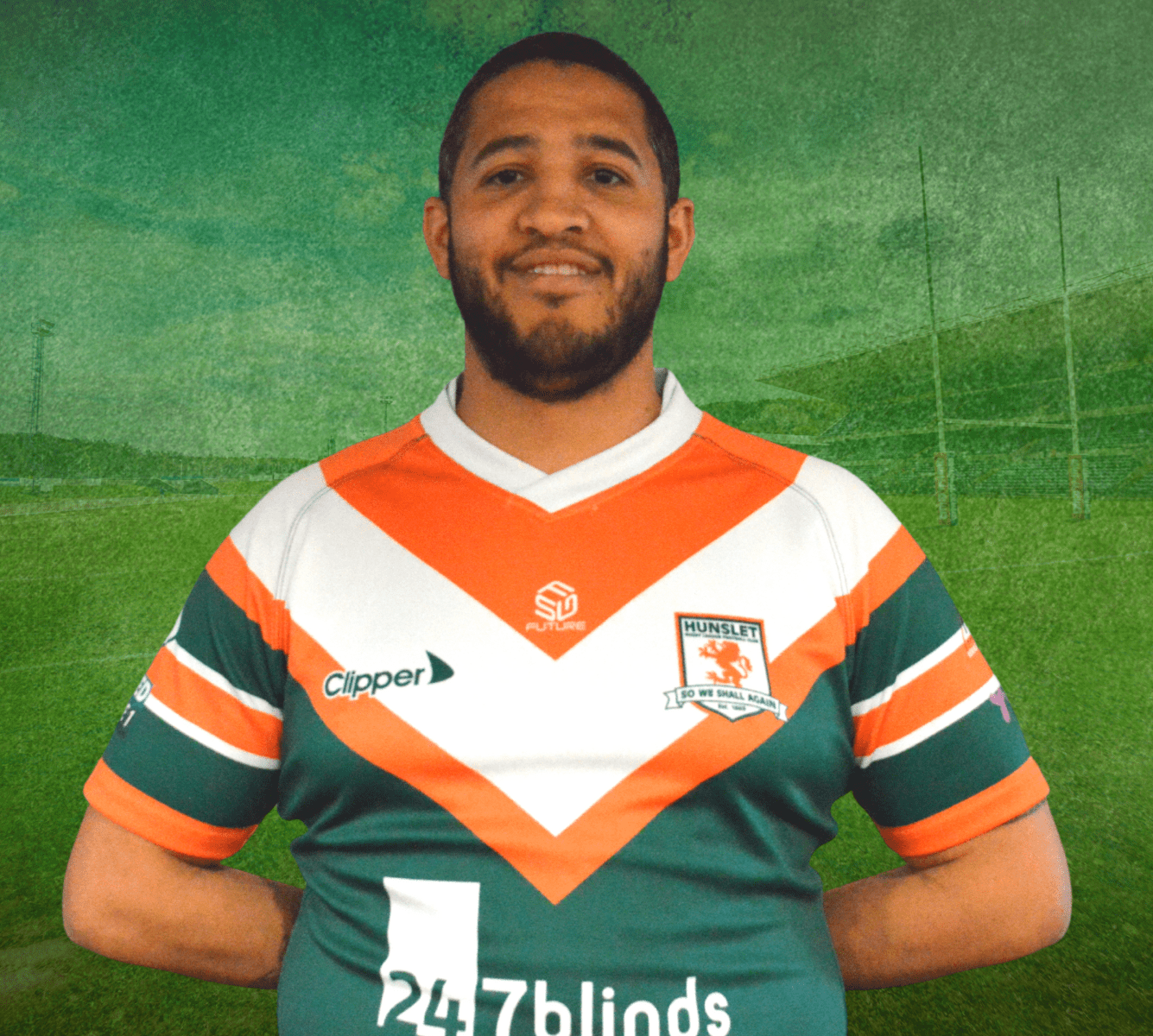 Jamaica
Position
Half Back
Past Teams
London Skolars

Coleman, 32, joins the Parksiders, who were in pole position in BetFred League 1 when the Covid-19 lockdown struck in March, on a one-year deal.

He was with Newcastle Thunder earlier this year after having spent most of the previous decade and more with London Skolars, with spells between-times at York City Knights and Keighley Cougars.

The goal-kicking Jamaica international – who is looking forward to this year’s World Cup after having starred in the Reggae Warriors’ victory over the USA in the qualifying game at Jacksonville, Florida in November 2018 – admits that a key factor in his moving to Hunslet is the club’s high reputation, with several of the current squad, and a number of former players, speaking glowingly of life with the Parksiders. 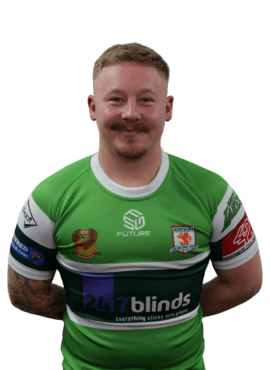 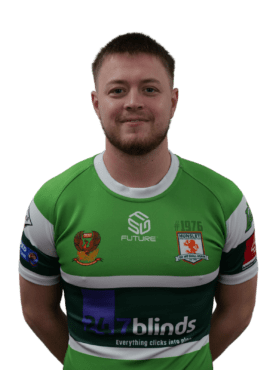 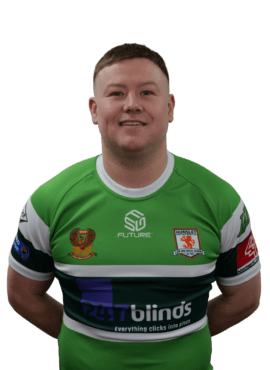 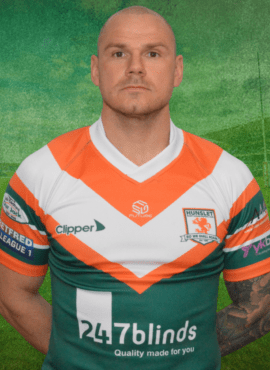 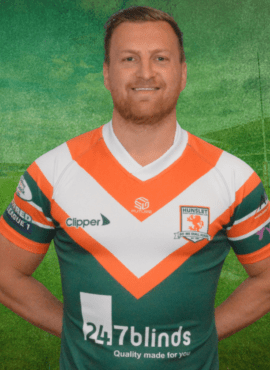