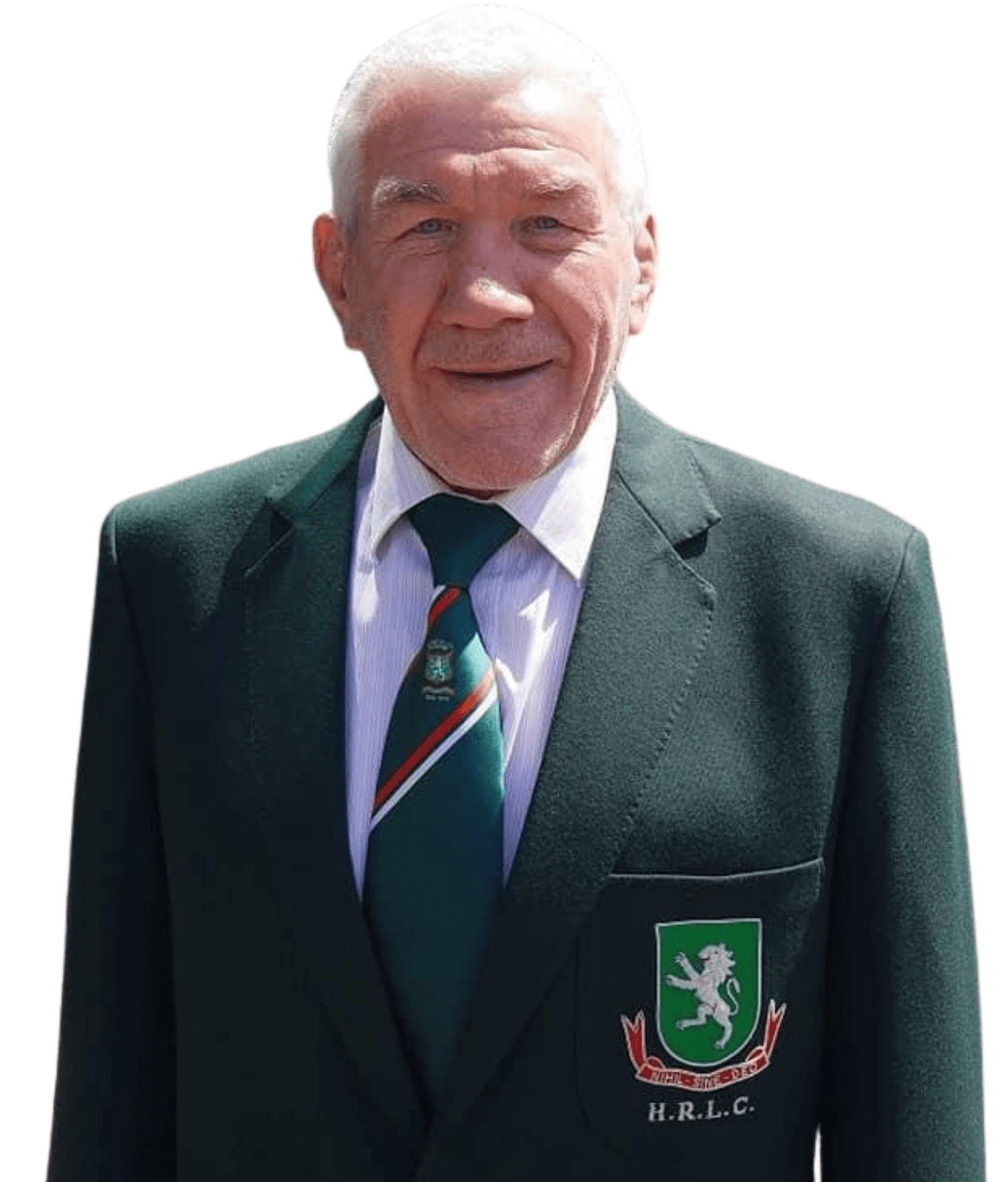 Hunslet legend and hall of famer Ken Sykes has been appointed interim chairman of Hunslet following the decision by Neil Hampshire to step down.

Sykes represented the club in its incarnations as Hunslet and New Hunslet for around 13 seasons from 1971 to 1983.

He played 162 matches for Hunslet, scoring 15 tries, and appeared in 105 A-team games. Those first-team matches included the last game at Parkside – against his hometown club York – in April 1973, and New Hunslet’s first fixture, at Keighley, the following season.

A real highlight of his career was the game at Hull at the end of the 1978-79 campaign (during which he was an ever-present) when both sides gained promotion from Division Two, the Airlie Birds sealing a 100 per cent win record over the league season with a hard-earned victory in front of 12,000 fans

Sykes, on returning to Heworth, played for a further eight seasons, featuring in the 1986-87 BARLA National Cup final, and has subsequently served his amateur club as secretary.

He may be York born and bred but he is a valued ‘adopted son’ of the club, as proven by the request that he take over the chairmanship in a figurehead capacity until, at least, the forthcoming elections in the spring.

Sykes also took over as president of the Hunslet Ex-Parkside RL Past Players’ Association when he was inducted into the Hall of Fame last year. 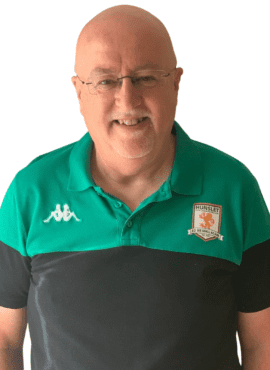