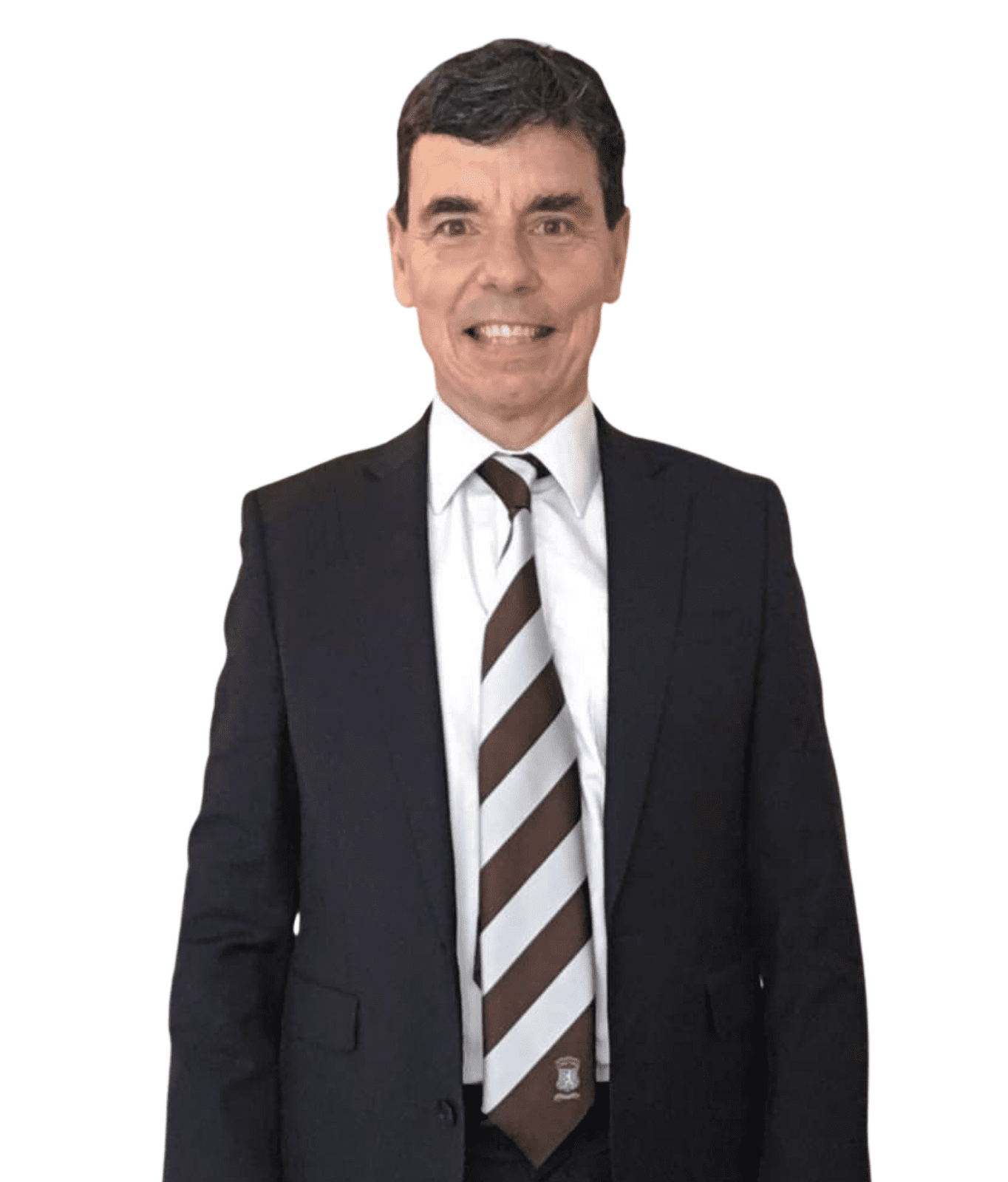 Phil has 39 years service with Northern Powergrid, formerly Yorkshire Electricity, as a management accountant. He became involved with the Hunslet Independent Supporters Trust in 2012 as treasurer and became Finance Director for the Hunslet Hawks in 2013. In 2014 Phil switched to the Community role at the club. Phil brings a strong sense of governance and compliance to the team of Trustees as well as a passion for the South Leeds community. A keen runner he volunteers at Cross Flatts Parkrun most Saturdays and was instrumental in the creation of the South Leeds Lakers running group in 2015.