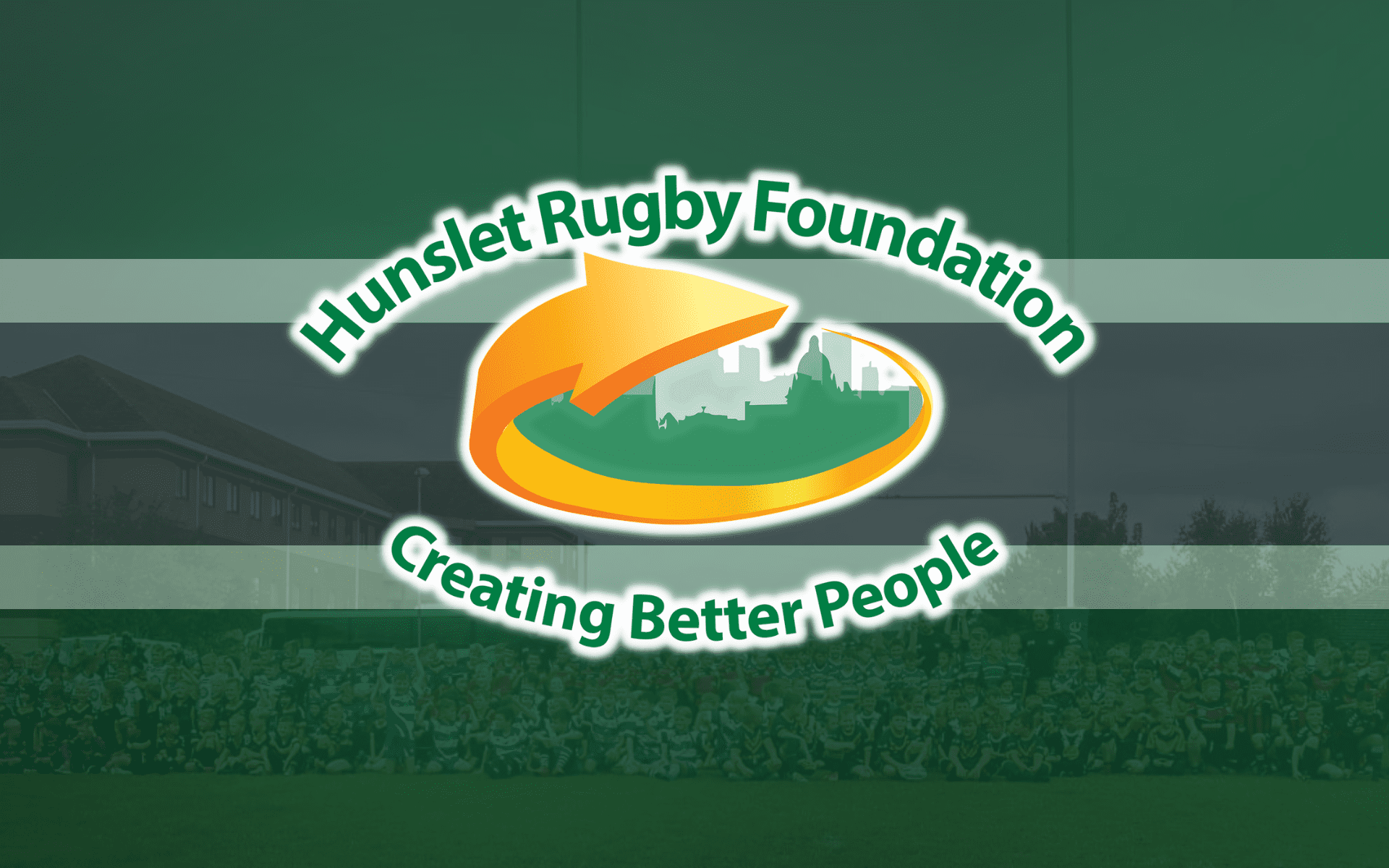 AS the New Year beckons, Hunslet Foundation’s General Manager Michael Nuttall can reflect on what has been another hugely satisfactory twelve months of Rugby League development work in south Leeds.

A real highlight was the inaugural Community Clubs Summer Festival, which took place at Hunslet Warriors and which attracted a host of junior teams from around the north of England.

That memorable event was facilitated by Michael’s ever-strengthening relationship with Super League star Luke Gale and the latter’s `Kicking for Grassroots’ initiative.

In addition Nuttall, who has been in post for seven years, has also invited teams across the country to play curtain raisers at Hunslet’s Betfred League 1 home games at the South Leeds Stadium, while numerous taster sessions were delivered at local amateur clubs including Garforth Tigers, Milford, Morley Knights and the recently-merged Hunslet Club Parkside and Hunslet Warriors outfits. And, on top of doubling the Foundation’s schools’ provision, Michael Nuttall has established a relationship with local colleges through which students can acquire invaluable work experience.

Nuttall has somehow also found time to run numerous projects, including `return to play’ and `Rugby League takeover’ programmes, and has encouraged work on mental health and wellbeing.

All this could not have been done by only one man and Nuttall hails the decision to bring in a second person – initially Tyler Finister, and latterly Jon Schofield – to assist.

He says: “It’s been very hard work, but massively worth it. Simply seeing youngsters enjoying Rugby League and other sports through our efforts – and those of others – is reward in itself as we continue to lay firm foundations for the future of our game in south Leeds and the surrounding area.”