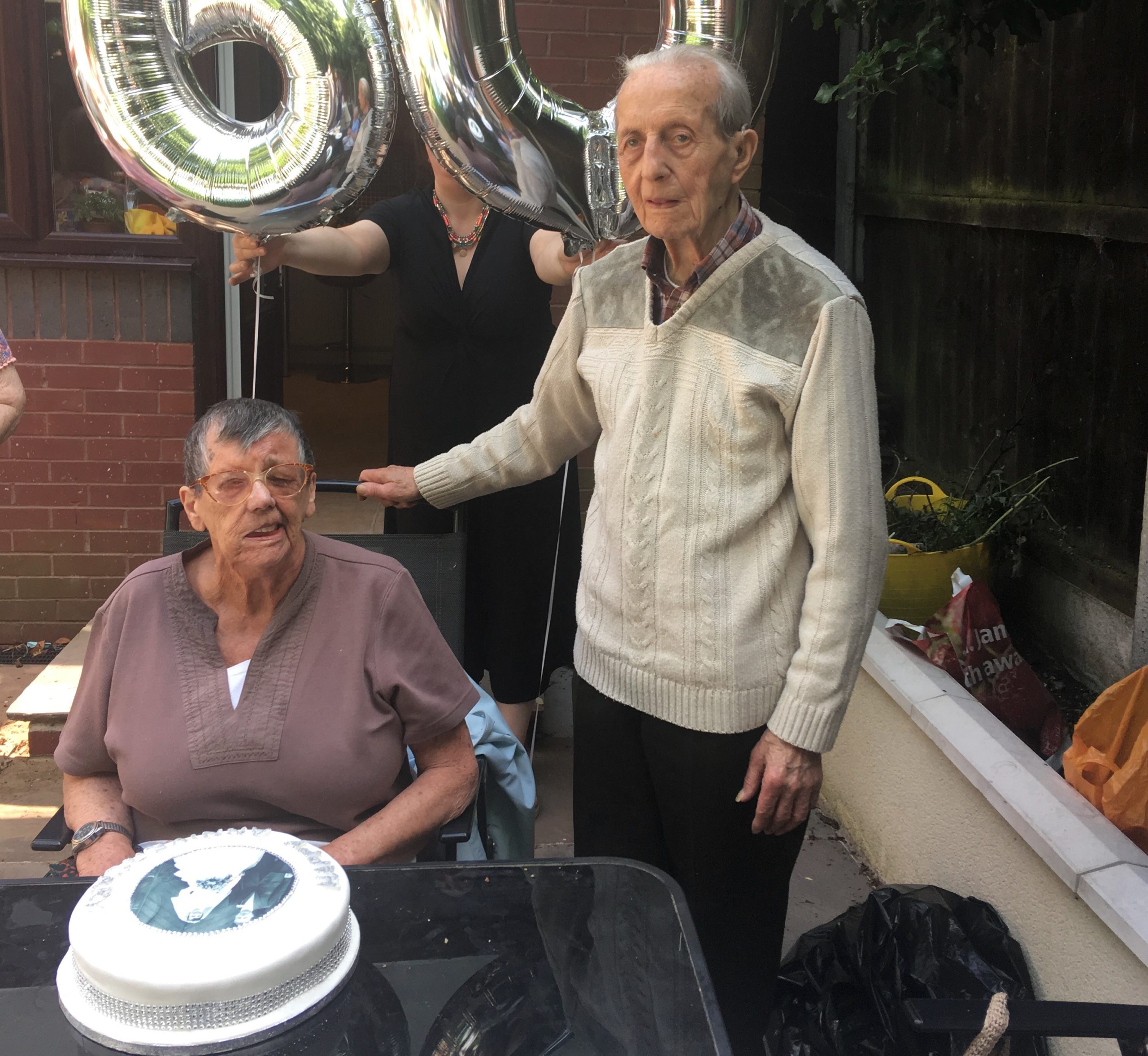 The Club were saddened to hear of the passing of Raymond Hewitt in June and now his wife Peggy, who died yesterday (28th July).

Raymond was in his 80s and had supported Hunslet since he was a boy. He held a season ticket for many years and enjoyed attending matches until he became too frail. He met Peggy when they were young on the way to a Hunslet match at Castleford. After meeting through Hunslet they were married for over 60 years.
Their granddaughter Danielle contacted the Club “I wanted to notify the club of my grandfather’s death as being a Hunslet fan was a huge part of his life and brought him much joy. The family knows he had many friends through the club. Specifically, Gary Thurlow who was a friend of Raymond’s through Hunslet. We would also like to pass a message to the gentleman who used to visit Raymond at home on Malvern Road to collect the payments for the Hunslet draw. My grandma wanted him to be notified of Raymond’s passing. He offered a connection to the club which was important to Raymond after he could no longer attend matches”.

The thoughts of everyone at the Club are with Danielle and the family at this very sad time. xx