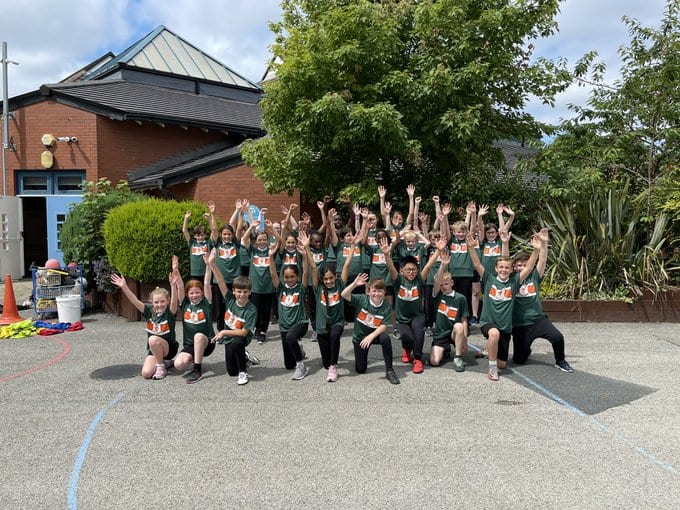 The Hunslet Rugby Foundation would like to thank our local community committees from Leeds City Council for the support in running a project in the Beeston schools, St Lukes, Beeston Primary, Hugh Gaitskell and Beeston St Anthony’s. The school’s participated in a 36 weeks programme in age groups Y4, 5 and 6.

The Hunslet Rugby Foundation over the years working in the local area, identified that there is huge talent in the Beeston Area so giving these young children the opportunity to work on their skills and provide an opportunity outside of school hours to keep involved in sport is something we set out to succeed through this project. Unfortunately due to the extension of the lock down we could not run a competition with the schools going up against each other which we originally planned, however, we did an internal project in the schools and handed out t-shirts to the children as a well done reward for their efforts. Each child has been provided information to join their local community club Beeston Broncos.

Hunslet Rugby Foundation’s development officer Michael Nuttall commented “During the last couple of academic year’s, school participation has been effected by the pandemic, this has resulted in physically activity being at its lowest. For the 240 children we have work with through this project over a 36 week programme we have being able to provide the young children of our local community the opportunity to get back into sport. The children are now able to take full advantage of their coaching in schools, by having the pathway to participate at their local junior club the Beeston Broncos. I cannot speak highly enough of the schools I have worked in, the staff and the young children have been great. I would also like to thank the local community committee at Leeds City Council who have provided the opportunity and supported the foundation during the tough times. The programme will hopefully see participation levels rise within the Beeston Area and I cannot wait to start our next project to support our other local community clubs” 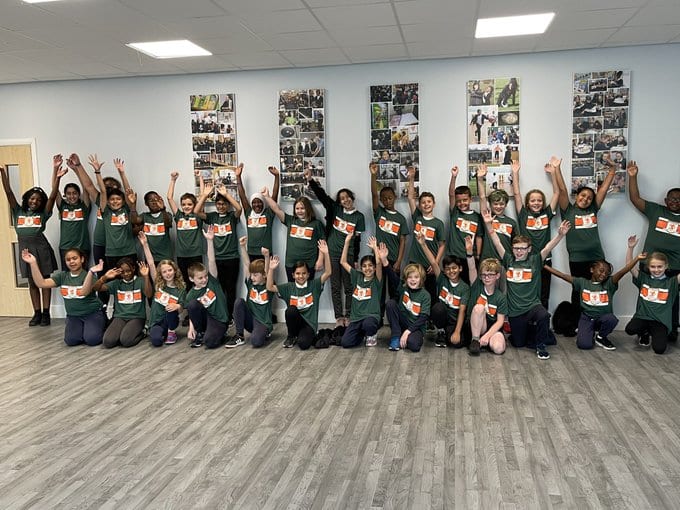