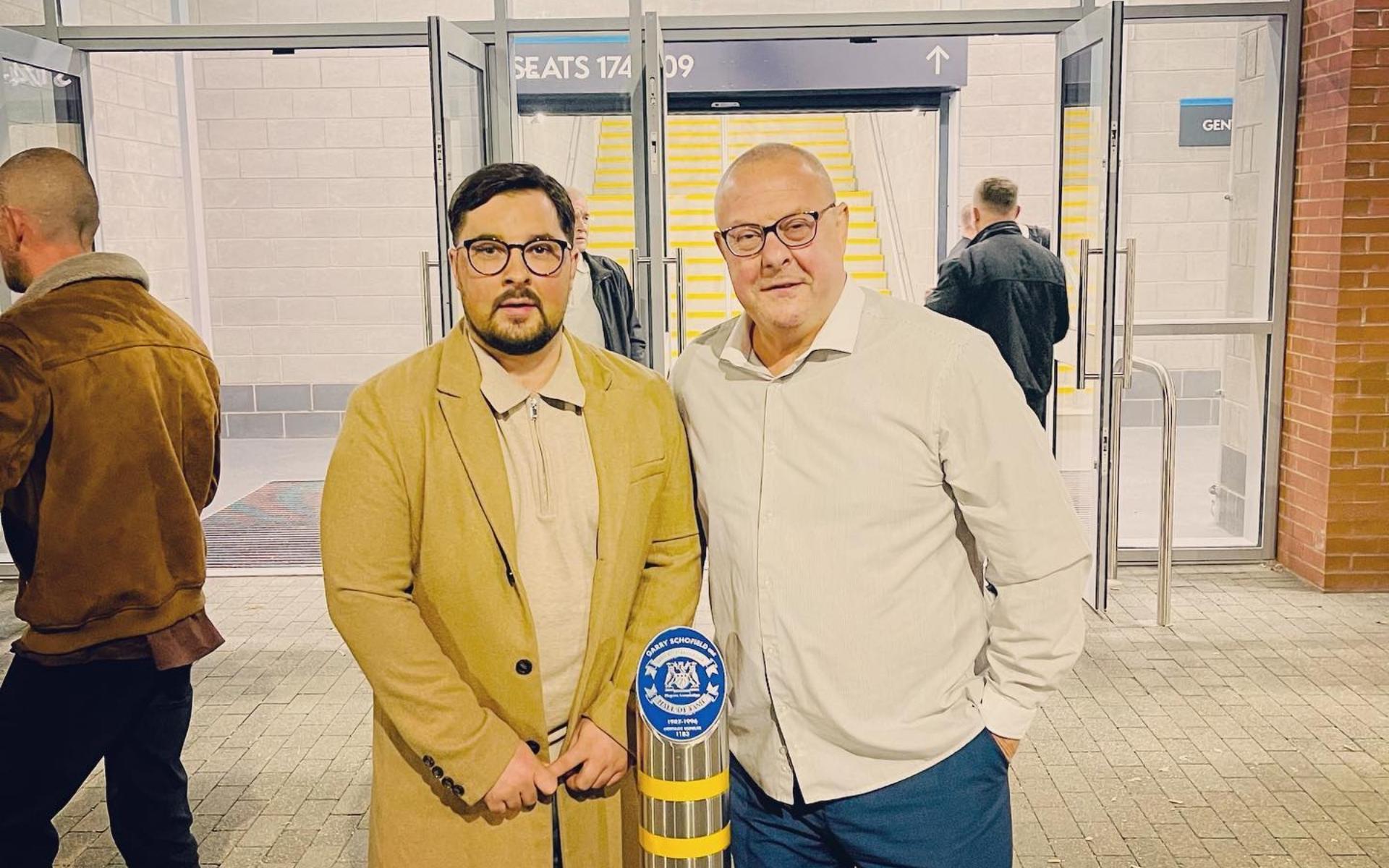 Nuttall said: “We’re delighted that a man with the experience and qualities of Schoey is available and keen to commit. He is well known in the area, of course, having played for Oulton Raiders at amateur level and, in the professional arena, for Hunslet Hawks, York City Knights and Dewsbury Rams, before coaching with Dewsbury and – before the pandemic – Hunslet Warriors in the National Conference League.

“He is now head coach at Middleton-based rugby union club Leeds Corinthians and, in addition, brings a wealth of added experience as general manager at Wakefield Trinity (then known as the Wildcats) to the cause. He is a fantastic acquisition and the Foundation can look to the future with continuing confidence.”

Schofield said: “I thoroughly enjoyed my time as general manager at Wakefield but my first love is coaching and, having got know Mikey Nuttall through working together on Luke Gale’s `Kicking for Grassroots’ initiative, I’m delighted at the prospect of joining the development team and further developing local children’s Rugby League skills.

“South Leeds is a Rugby League hotbed – everyone knows that – and, as a local lad, I know the area and the people very well. I’m confident that I can make a really positive impact, not least on behalf of Hunslet RLFC in raising awareness of the Parksiders and helping direct some of the many talented players in the area to the club. And I’ve no doubt that my role as coach of Leeds Corinthians rugby union will also be beneficial as a valuable link.”