80’s Reunion – Do you really want to hurt me 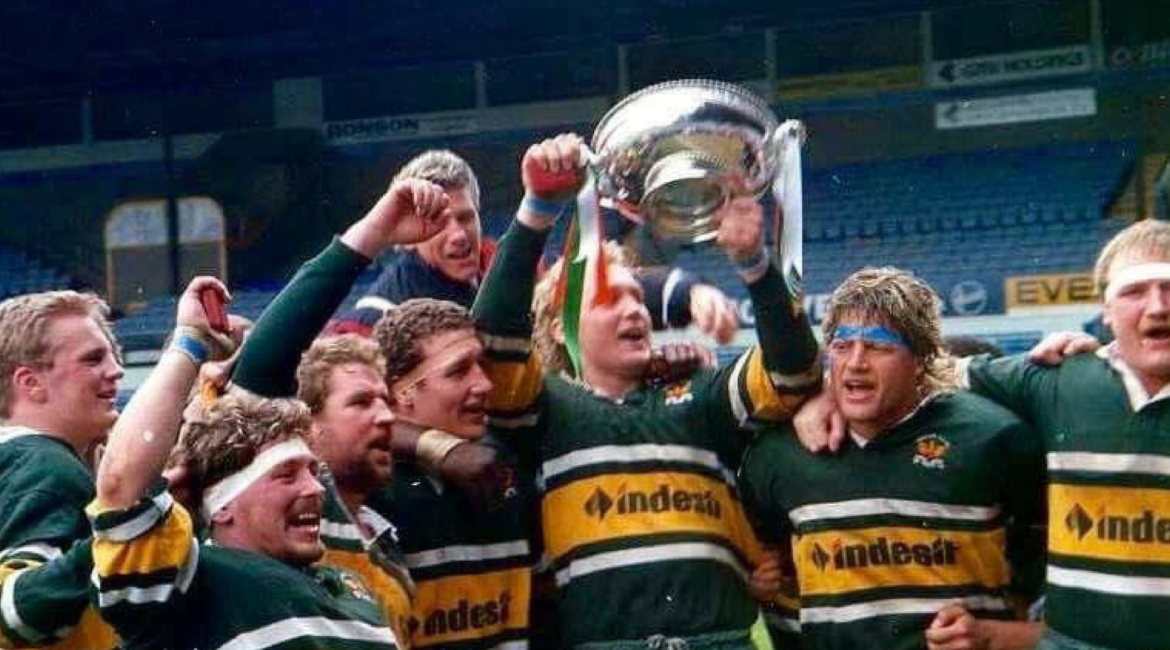 Boy George might have sang those lyrics back in the day but there was many an opponent who will have had the same thought as they came face to face with Hunslet enforcer Keith Mason.

Keith was a key part of the Hunslet team that won the second division title in 1986-87 and is helping the Club organise a reunion of players from that era on Saturday 27th July at the Whitehaven game.

Keith commented “I spent 5 special years at Hunslet. Wardy and Jarvo put a cracking team together and I’ve got some great memories of that time.

“I’ve already been in touch with a few of the lads and they are looking forward to it as much as me.”