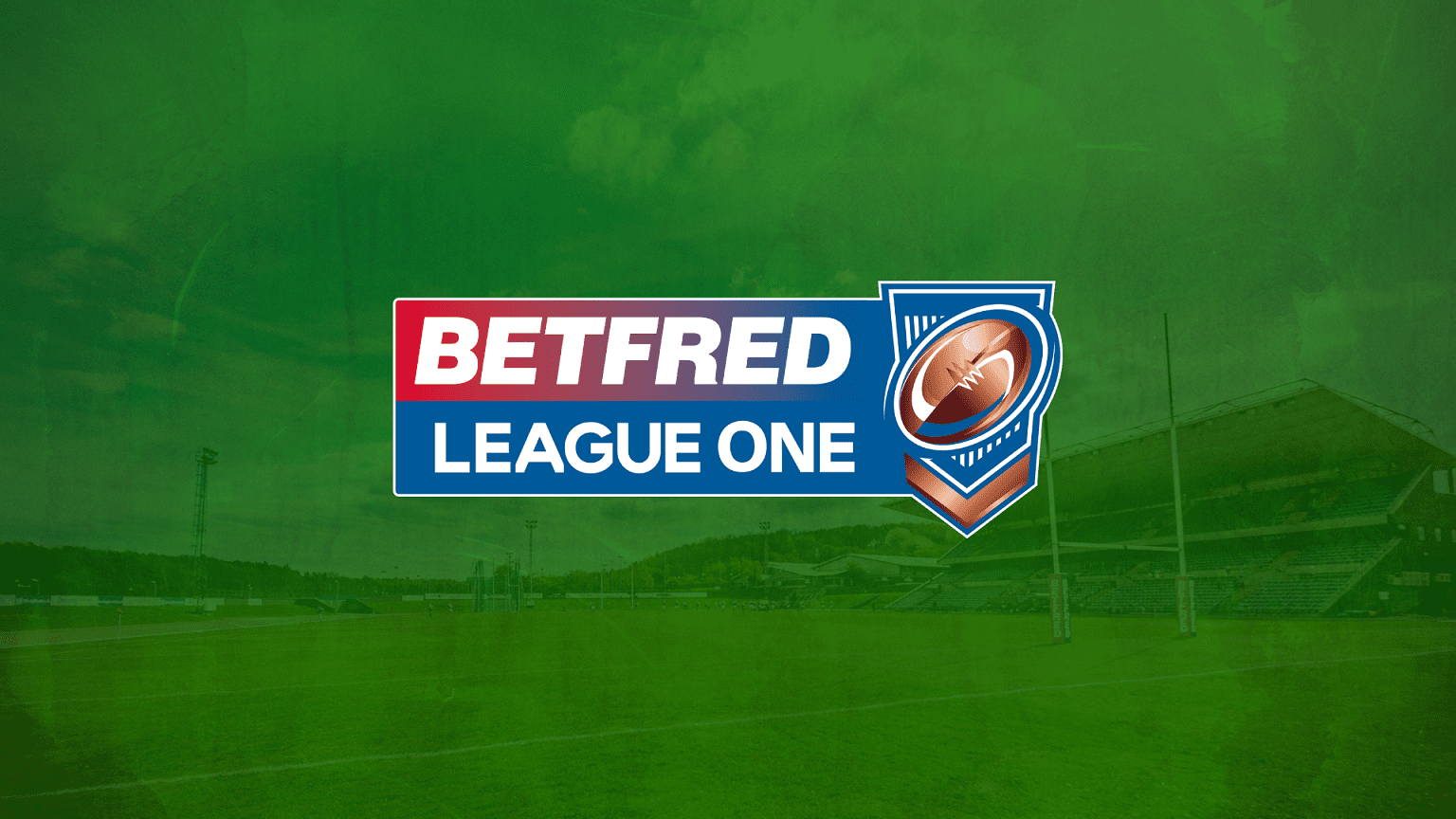 The full home and away fixtures for the 2022 Betfred Championship and League 1 seasons are published today – including confirmation of the first 12 matches selected for the new Premier Sports coverage of the Betfred Championship, all but one of which will take place on a Monday night.

And Premier Sports will visit 12 different Betfred Championship grounds during a period stretching from the January 31 opener between York City Knights and Featherstone Rovers, to the May 23 clash between Sheffield Eagles and Widnes Vikings.

Games selected include the Round Three blockbuster between Leigh Centurions and Bradford Bulls on Monday February 14, and the return of the West Cumbrian derby between Whitehaven and Workington Town on Easter Sunday (April 17).

The bulk of the Easter programme is scheduled for Good Friday, renewing old local rivalries between Batley Bulldogs and Dewsbury Rams, Bradford Bulls and Halifax Panthers, and Widnes Vikings and Leigh Centurions – while in Betfred League 1, Rochdale Hornets will play Oldham.

Premier Sports and the RFL have already confirmed a special discount of almost 40% on an annual subscription for season ticket holders of all Betfred Championship and League 1 clubs.

Premier Sports will also provide exclusive live coverage of the Summer Bash – which will be played on the weekend of July 30-31 at a new venue for 2022 – and the Betfred Championship Play-Offs, as well as matches from the Betfred Challenge Cup up to and including the quarter finals, meaning a total of over 40 games.

There are no fixtures scheduled for the weekend of June 18-19, which has been kept clear for mid-season internationals.

Two rounds of Betfred Championship fixtures have been scheduled for the four-day Bank Holiday Weekend from June 2-5 celebrating Her Majesty the Queen’s Platinum Jubilee – which follows the finals of the Betfred Challenge Cup and the AB Sundecks 1895 Cup at the Tottenham Hotspur Stadium on Saturday May 28.

Further details of the Betfred Challenge Cup and the AB Sundecks 1895 Cup, including the date of the First Round Challenge Cup draw, will be released later this month. 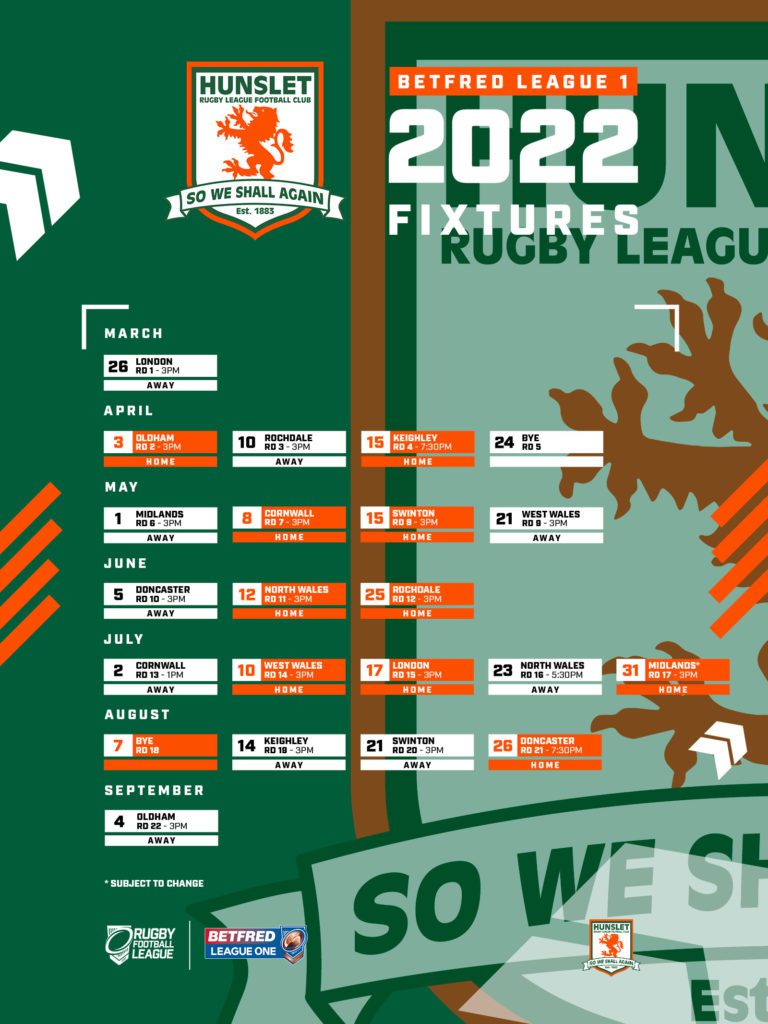