Call goes out from Hunslet to aid Ukrainian refugees 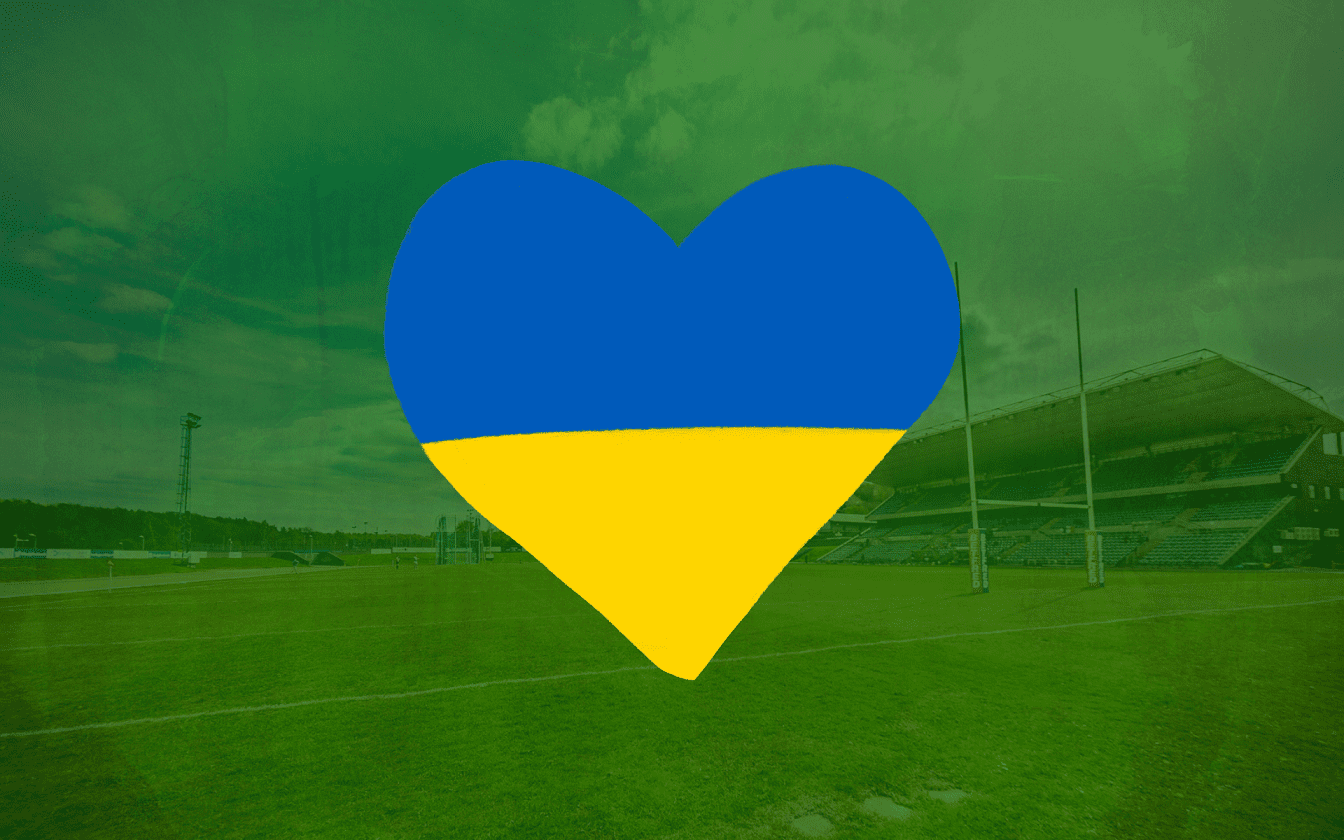 HUNSLET have asked whether anyone connected with the club, or who reads this posting – and who has room, and who is able – can accommodate five Ukranian refugees.

The family are friends of Ukraine Rugby League President Artur Martyrosian Jnr, who has long been the driving force behind the sport’s expansion in a country that is now suffering grievously from sustained Russian bombardments.

The five are the wife of one of Artur’s many rugby friends in Kyiv, together with three boys and a girl, the youngest of whom is ten years old.

Anyone who is able to help in any way should email Hunslet’s press officer Phil Hodgson at philhodgson2@aol.co.uk or call him on 077 8698 0909. Phil is in close touch with Artur, who lives in the besieged Ukranian capital Kyiv.