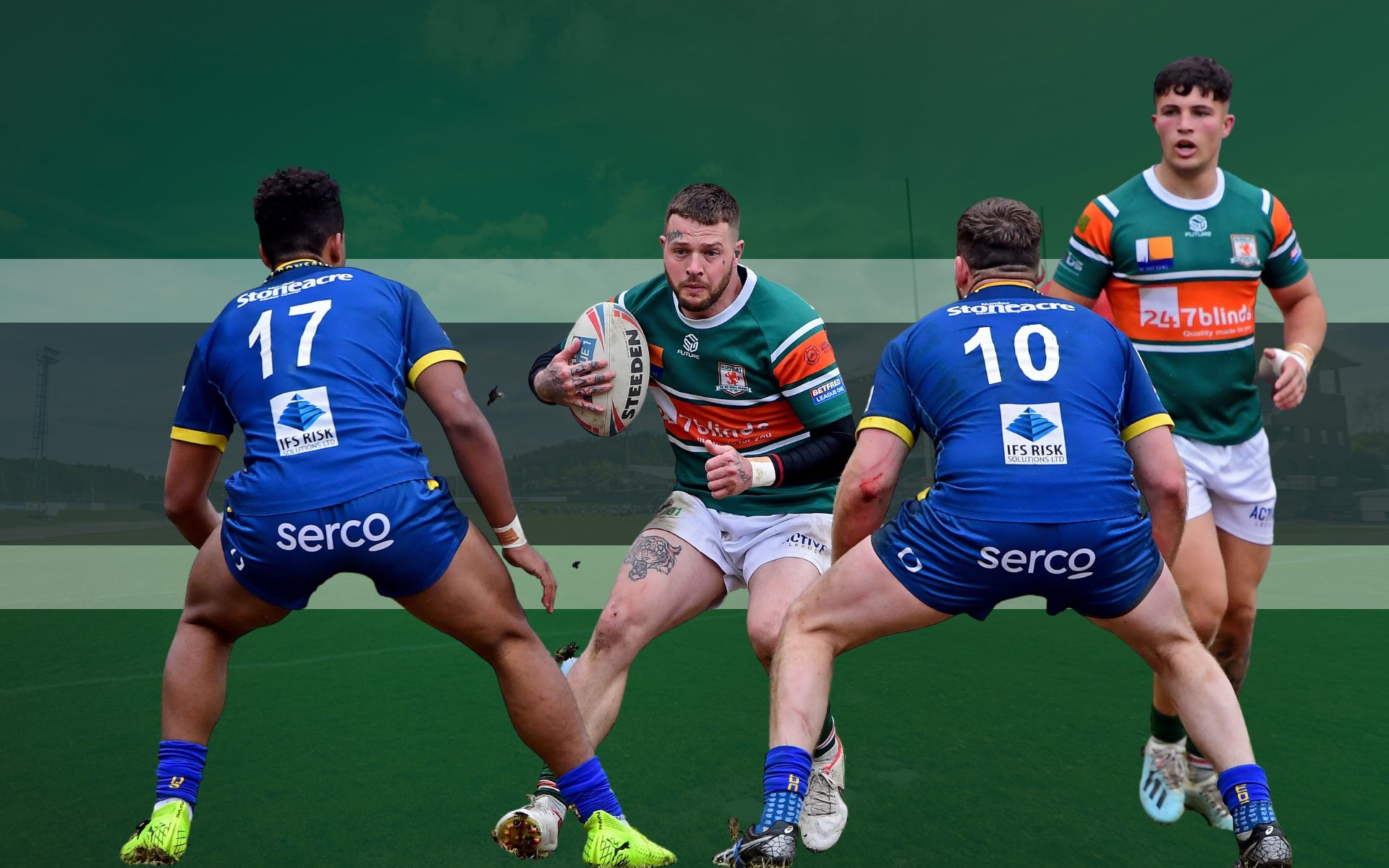 HUNSLET’S board, coaches and players past and present, and supporters are already getting fully behind popular fullback Jimmy Watson, who has been granted a testimonial year in 2023 after having given ten years of superb service to his hometown club.

A benefit match is currently in the planning, together with a celebration dinner, a race night and a range of other events, most of which will be revealed in the near future. And a commemorative brochure will hail the local legend’s career and many achievements, including the important role he played in the Parksiders’ dramatic `golden point’ Championship One Grand Final victory over Oldham at Headingley in 2014.

Jimmy says: “The fans took me to their hearts immediately. From the moment I signed I was made to feel at home and, in return, I always go out of my way to talk to them after games and interact.

“They are very vocal and they are always very supportive, no matter what the result.

“Hunslet’s fans are a massive part of this club. They get behind us home and away, and my family has also always been made very welcome and looked after. I’ve not got a bad word for them.”

Those supporters – and the wider Rugby League family – have an immediate opportunity to get behind Jimmy Watson as the Festive Season fast approaches. A Christmas Raffle has been organised, with a fantastic first prize donated by the Rugby Football League of two hospitality tickets to next year’s Challenge Cup Final or Grand Final.

Tickets, with a closing date of Sunday 18 December, can be purchased by visiting https://hunsletrlfc.com/jimmy-testimonial/