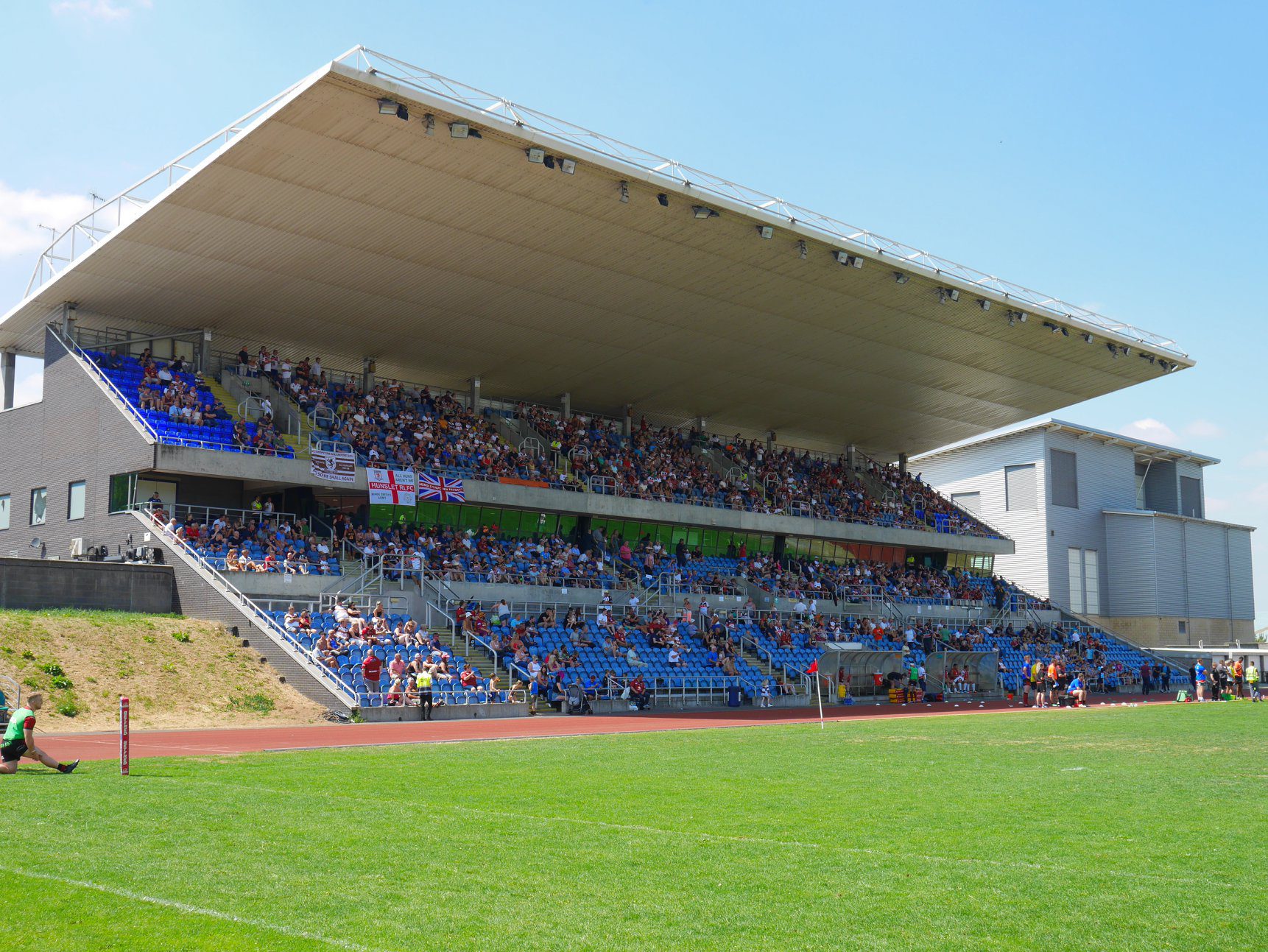 As many of you will know, Peter Todd is the current General Manager here at Hunslet. Peter has taken the decision to step down from the role allowing him more time to spend with his family and to pursue other interests. The Club would like to place on record their thanks for the fantastic work that Peter has done for the Club both in the past but more particularly over the last couple of years.

The Board have decided to advertise for Peter’s successor through a paid, part time, General Manager role.

Details can be found (click here to download) on the job trawl which has also been advertised more widely in a bid to attract interested candidates.

“I’ve no doubt that we will still be calling on his assistance from time to time and we’ll still see him on match days as a fan.

“Whilst that does leave us with a big hole to fill it also provides a fantastic opportunity for someone to join a committed, forward – thinking Club, and take an active role in helping us to move forward.

“Please feel free to share the Job advert more widely and I would encourage anyone interested to apply. It will be challenging but, hand on heart, I also think it will be a thoroughly enjoyable role.”