Get there early, supporters advised, for big day at Hunslet! 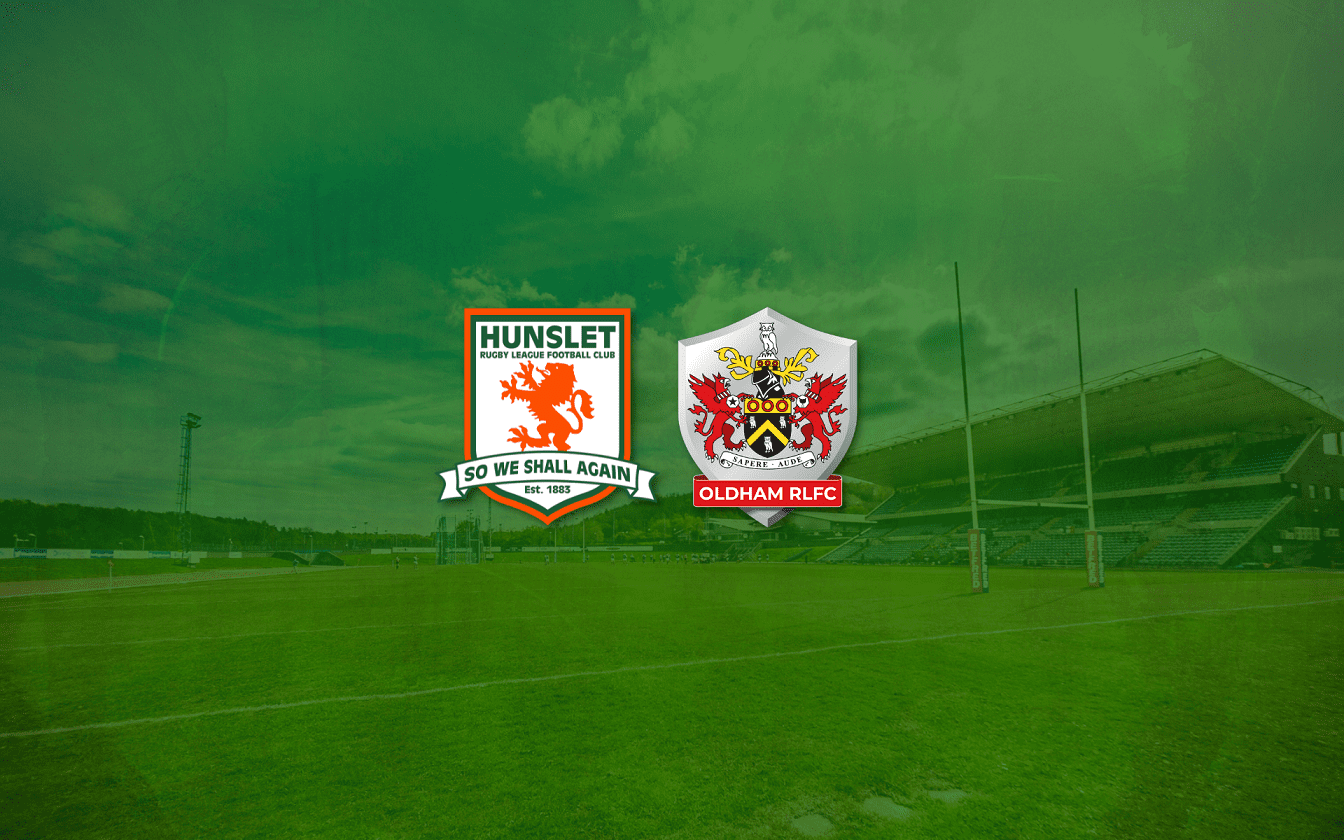 FANS are advised to arrive early for today’s Betfred League One game at the South Leeds Stadium between Hunslet and Oldham.

The match, at which the main stand will be officially named in honour of Hunslet legend Geoff Gunney, kicks off at 3.00pm, and will be preceded by a curtain-raiser involving Team Colostomy UK and York Lokos.

Team Colostomy UK was formed to ram home the message that having a stoma need not prevent anyone from enjoying physical activity, and one person who is particularly looking forward to tomorrow’s game is Welshman Nathan MacKenzie, who will not only be making his debut, but who will be sampling Rugby League for the first time.

He said: “I started playing Rugby Union when I was 14 years old for my high school, and Clwb Rygbi Abergele, who I still play for today.

“When I got diagnosed with ulcerative colitis I was still playing rugby, but it became more difficult every time my colitis flared.

“In 2016 I had stoma surgery and I instantly stopped playing. I didn’t think I’d be able to, because of my bag.

“Then, in December 2019, Funding and Campaigns Manager Giovanni Cinque reached out to me regarding playing for Team Colostomy UK, following which I started training again with Clwb Rygbi Abergele.”

He revealed: “I remember feeling so apprehensive about taking contact and getting tackled. I kept checking my bag to make sure it wasn’t leaking or hadn’t popped, and I do wear a stoma guard which helps massively with my confidence.

“Within a week, though, I was back playing for the second team, and a week later for the first team – then covid hit and put a stop to it all.

The Team Colostomy UK-York Lokos game kicks off at 1.00pm. Admission, to cover both matches, is £15 (concessions £10, Under 21s and students £5 and juniors free). Hunslet recommend that tickets be bought in advance to reduce queuing times, including on-line by visiting https://hunsletrlfc.com/general/match-day-information-hunslet-vs-oldham/ Cash payment is, however, available on the day.