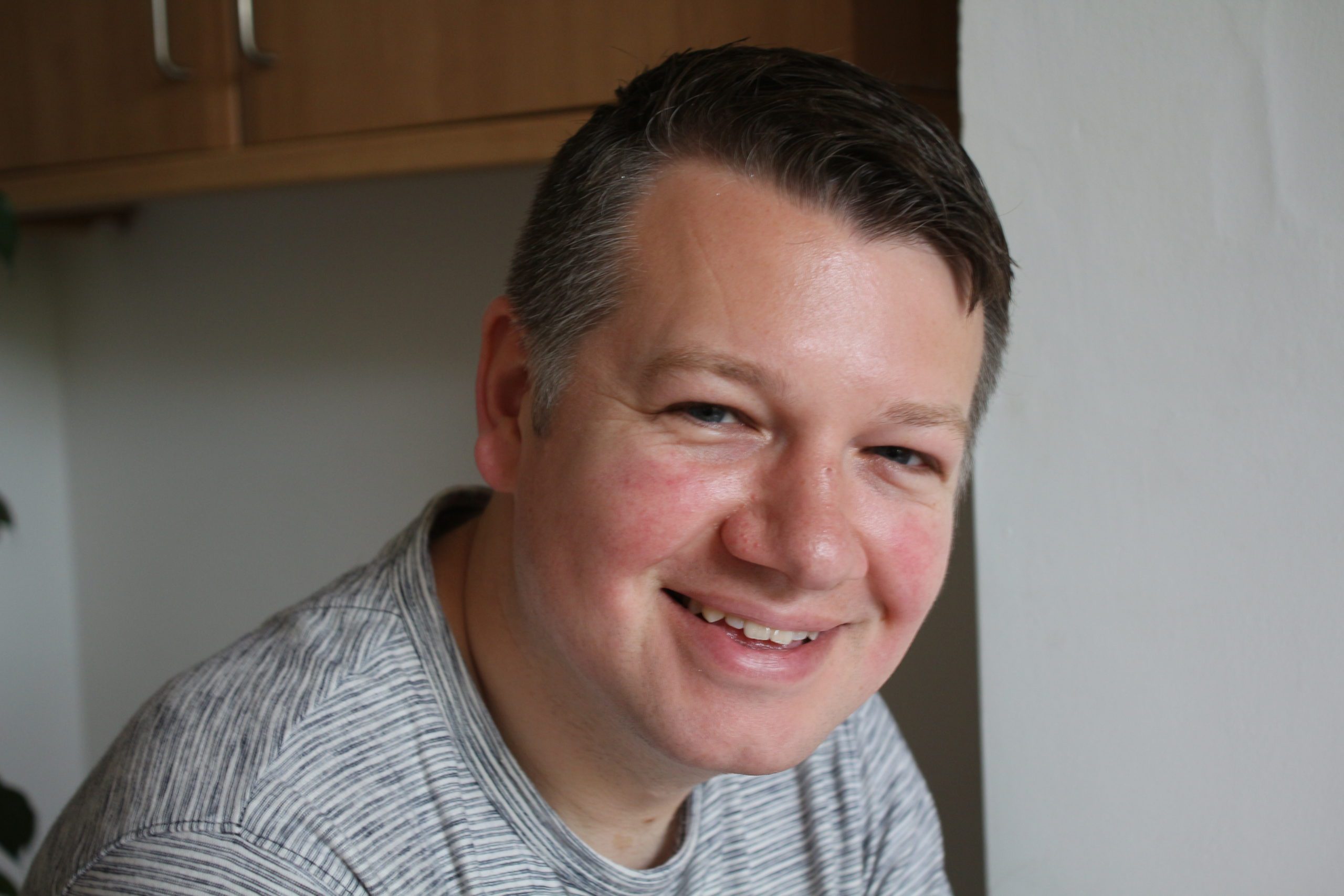 Hunslet have appointed Chris Chatten as General Manager. Chatten succeeds Peter Todd, who has stepped back from day-to-day duties; he is working, initially, on a part-time basis for the south Leeds outfit.

The 41-year-old joins the BetFred League 1 side from the Yorkshire Cricket Foundation, where he has been heavily involved in a heritage project. He is, however, probably best known to Rugby League fans for his sterling work over several years as an imaginative and highly energetic driving force behind the ambitious Bath Rugby League club, which he founded

Chatten recently left Bath after years of travelling from his York base but plans to retain links with the game in the South West, where he has long been involved in managing the regional representative sides and South of England Lionhearts.

He has also worked for the Rugby Football League’s community department and, in addition, has enjoyed volunteer match-day management roles at York City Knights and other professional clubs. Chatten, who also has a background in leisure management, said: “I am looking forward to the challenge and getting to know all stakeholders associated with Hunslet. I have already met some passionate and enthusiastic people and I aim to help them move the club forward.”

Ironically, Chatten spent a few seasons as a junior playing for Hunslet chairman Kenny Sykes’ iconic amateur club, Heworth. Sykes said: “Chris’s appointment comes against stiff competition which is testament to him having the right skill sets for the role and becoming an asset to the club.

“I’m really looking forward to working with him and I’m sure the Hunslet family will all give him a warm welcome as he gets settled in. So we shall again!”