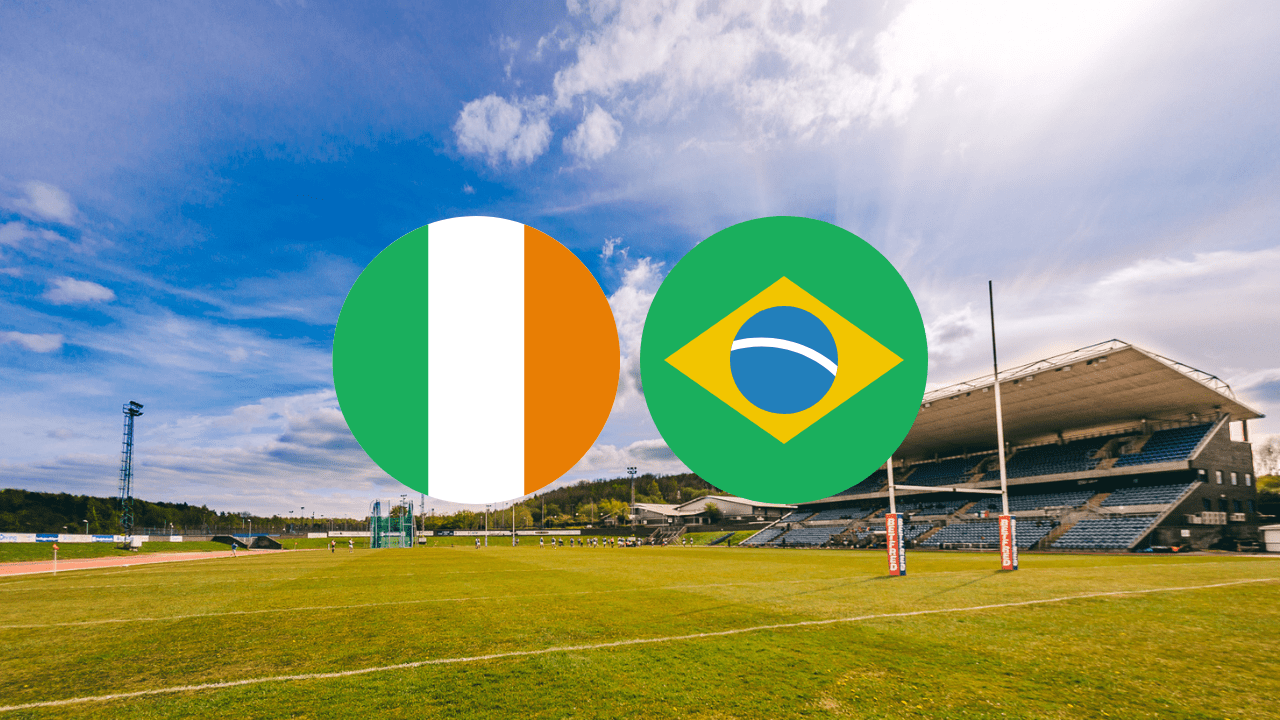 HUNSLET Rugby League club has something of a tradition of hosting international teams – notably when Great Britain regularly trained at the iconic Parkside stadium in the 1950s and 1960s  – and similar excitement is mounting as the 2021 World Cup draws nearer.

Two sides – Ireland’s Men’s team and the Women of Brazil – will be based at the Parksiders’ home ground, the South Leeds Stadium. And, while Leeds City Council are the official hosts, both squads can be assured of typically homely Hunslet hospitality whenever the opportunity arises.

The Parksiders’ enthusiastic supporters are already getting behind the Jamaica and Scotland Men’s sides (both of whom could well include Hunslet players) in addition to England Women and England Men. And the fans – who, on the domestic front, are willing their team to gain promotion from Betfred League 1 after Hunslet headed the table prior to the first Covid-19 lockdown thirteen months ago – are likely to take Brazil’s Women and Ireland’s Men to their hearts come the autumn.

Hunslet’s chairman Kenny Sykes said: “Everyone at the club will be getting behind our two guest teams and willing them on to every success in their respective World Cup competitions.

“We’ve a notable historic link with Ireland as our winger when we won the Championship in 1938 (beating Leeds before 54,000 at Elland Road) was Irishman Jimmy O’Sullivan, who scored a try in our 8-2 triumph. And James Lowes, who played nearly 100 games for Hunslet at the beginning of his outstanding career, became an Irish international in 1997.”

“As far as we know we’ve no direct connections with the Brazil squad,” added Sykes. “Hopefully, however, the 2021 World Cup will prove to be the start of a long and mutually beneficial relationship.”