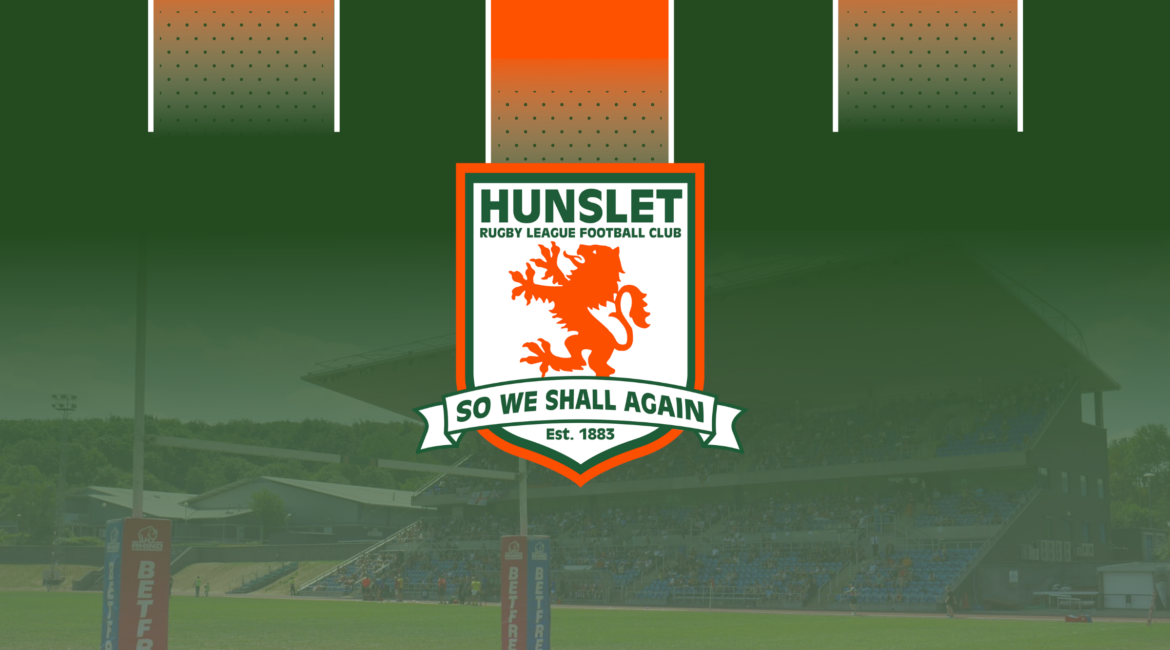 A packed meeting in the Phoenix Lounge on Monday night saw Chairman Neil Hampshire outline the next steps for addressing the clubs sustainability and growth in coming years.

Neil announced on September 27th that he was stepping down from his role as Chairman having served the club for 8 years.

At the time Neil said “The Board and I believe that my departure provides the ideal opportunity for us to consider whether Hunslet should remain as a supporter owned club or move back into private ownership to try and attract additional investment and new talent to the Board, hopefully making us more competitive on all front.

“It’s important to understand that whether we stay supporter owned or move back into private ownership the club needs more members and additional investment to allow it to do that.”

Both Peterkin and Irvine are advocates of sustainable full or hybrid supporter ownership models, and are interested in investigating and exploring a permanent structural change to the clubs ownership once the initial due diligence period is completed.

The shared goal by all directors and supporters in attendance last night was to apply a thorough and open minded decision making process in order to settle on the optimal structure and strategy for the club moving forward in a testing and difficult climate for Championship and League 1 Rugby League clubs in the UK.

Jason Peterkin is a successful businessman & director of 247 blinds whose family are steeped Hunslet supporters and Damian Irvine has a wealth of experience in professional sport & sports administration notably as chairman at Cronulla Sharks and executive management of other member and supporter owned sporting organisations. Both men are passionate about ethical and sustainable management and governance of Rugby League Clubs in the UK.

Neil Hampshire outlined the clubs current financial position as viable but explained the ever changing picture of the modern game and outlined as well as new investment the club needed to increase its membership schemes significantly with immediate effect. A difficult year in 2019 has led to immediate financial challenges which require addressing urgently.

Irvine commented on his appointment “It’s extremely refreshing to see a proactive and positive approach from the long standing club directors at Hunslet in identifying and acknowledging the impending financial pressures on RFL clubs in coming years, and seeking help and expressions of interest for new models and investment.”

Irvine Continued “Other clubs have also experienced major change at boardroom level in recent months due to the need to change and ultimately alter their clubs course and destiny in a very challenging financial landscape for the sport.

“Hunslet have taken a measured and mature approach to exploring all options and we will know in 12 weeks time what the club can afford and what the best model of ownership is in future. Preserving majority supporter ownership is the priority and aim of our involvement and majority ownership of the club is not option for us on that basis “

“New members joined up on the evening with several pledging to complete application forms over the course of the next few days.

“Increased membership is vital for the club and cannot be stressed enough, with the ultimate success, future and control of club dependent on it.”

2020 membership packages and season tickets that have remained frozen from the 2019 season are now available from the club online store.