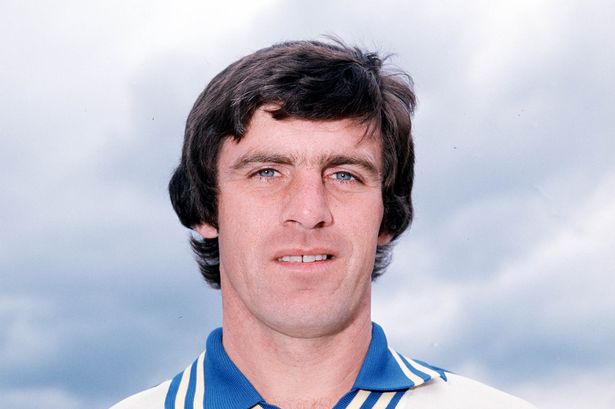 Hunslet have been saddened by the news of the death of former Leeds United player Peter Lorimer, who passed away today (Saturday 20 March 2021) at the age of 74 after having suffered a long-term illness.

Peter, a Scottish international who excelled in the great United side of the 1960s and 1970s, subsequently enjoyed a spell as Commercial Manager of Hunslet Hawks.

He was already well acquainted with many of Hunslet’s players and coaches of the late 1980s. Peter Jarvis, who together with David Ward coached the side to the Division Two title in 1986-87, recalls: “I got to know Peter when he was manager at the Nelson club on Lowe Road, when Ronnie Teeman, Jeff Wine and Melvyn Levi owned it.

“We used to do our Saturday unopposed training down there, and always finished off with a game of soccer with the rugby ball.

“Peter Lorimer and Bobby Collins were so impressed by the way the lads played soccer with a rugby ball they said some of the pro soccer stars couldn’t control the football as well as our lads did the rugby ball.

“Peter was a gentleman – he always had time to speak, be it in general or about any sport.”