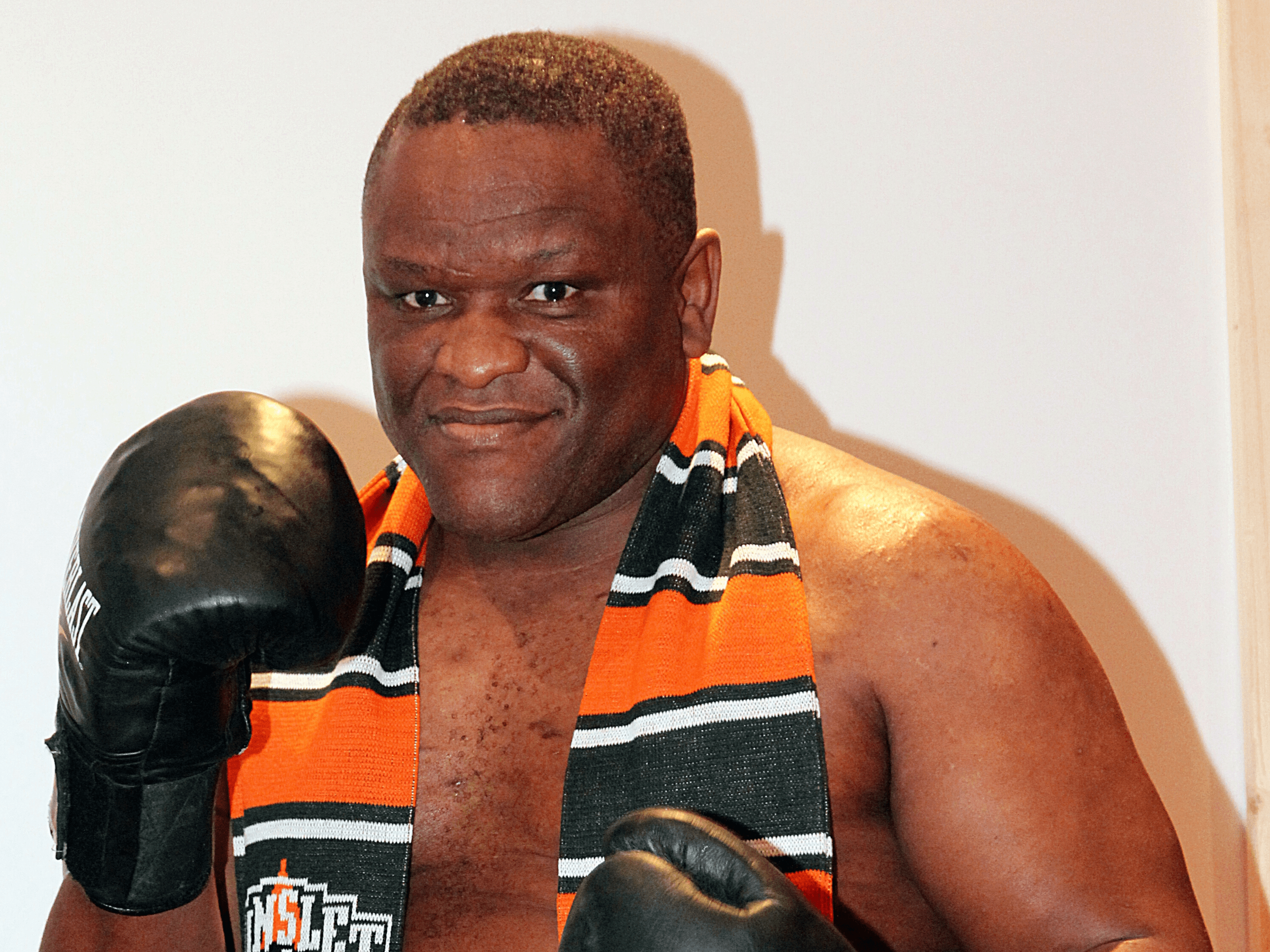 Both camps remain at loggerheads ahead of the weekend’s `virtual concert’, when Hunslet supporters and other Rugby League fans (and, according to your point of view, music lovers!) will be able to hear former player Steve Pryce crooning for the south Leeds outfit’s cause.

Others, however, have backed the `Stop Stevo Singing’ camp, launched by Pryce’s former team-mates such as Richard Baker, David Brook and Mick Coyle, all of whom retain allegedly painful memories of him singing all the way back home from away games.

They can be supported by visiting https://hunsletrlfc.com/store/stop-stevo-singing/