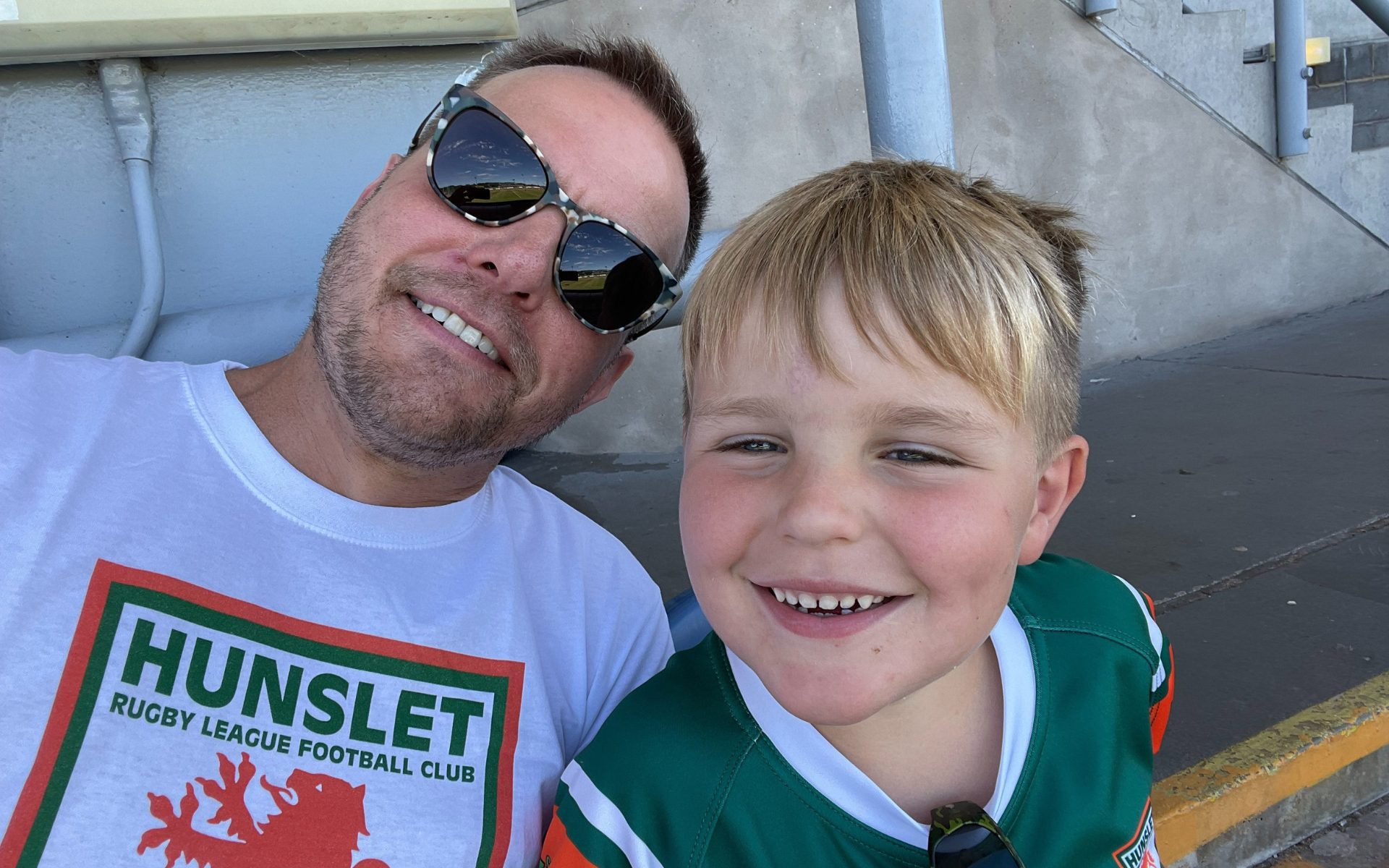 Hunslet are today delighted to announce that they have further strengthened their Board with the appointment of local businessman Sam Wood, Director of Advantage42, as Commercial Director.

Sam will initially fill the post on a temporary basis pending our upcoming elections in April.

Sam, who lives in South Leeds, has strong family links to the Club and has worked closely with Neil Hampshire and Kim Groves over the last 18 months as the key driver behind the Club’s proposal to bring investment to the stadium and the local area allowing it to better control its own future and become the heart of the South Leeds Community.

Club Director Neil Hampshire explained “Working closely with Sam over this period has allowed me to see the passion he has, not just for the Club but also the wider community and particularly the underprivileged and homeless.

“He’s certainly given me food for thought as to how the Club could make a difference. To now have him join us in the Boardroom brings a new dynamic that will offer different thinking and challenge, allowing us to improve and strengthen as a business and develop ourselves as the community asset we want to be.

“Attracting talent such as Sam is a coup for the Club and he also helps to reduce the average age amongst the Directors and which is no bad thing and bodes well for the future!”

Sam commented “I’m very grateful for this opportunity to work with a really talented and inspiring group of people both on and off the pitch.

“The fans are brilliant too, passionate, loyal and fiercely protective of this great club and its stellar heritage.

“I’m sure I’m not alone in the belief that Hunslet RLFC is a sleeping giant of the game and a great force for community good.

“I hope that together we can further develop the exciting ideas we have to wake that giant over the next couple of years. Watch this space”