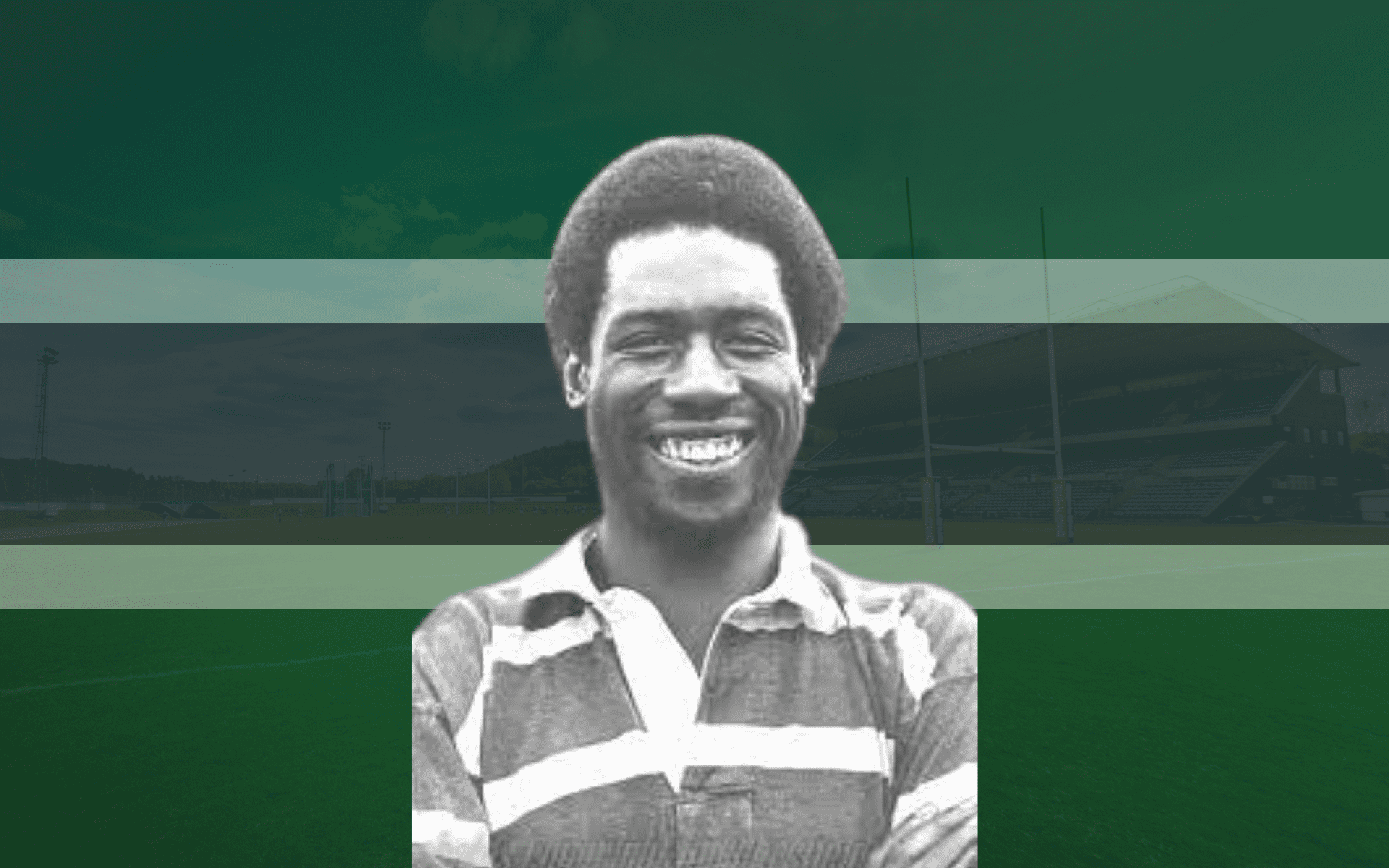 HUNSLET have added to the tributes paid to Tony Johnson, who has died at the age of 66.

The second row is primarily remembered as a Huddersfield player but he also made a big impression with several other clubs, including when on loan at Hunslet, where he was a fans’ favourite for his all-action style in attack and defence from his debut against Doncaster on 20 February 1983 to his final appearance, at Workington Town, on 28 October 1984.

He totalled 22 appearances, scoring eleven points from three tries (one of those being a three-pointer, in his first season, before the value of a touchdown was increased to four points), and has heritage number 1252.

Hunslet Vice-President Peter Jarvis was a team-mate of Tony Johnson’s at Huddersfield, under coach Maurice Bamford. Jarvo recalls: “Tony always gave 100 per cent on the field and one game I vividly recall was a televised match against Wigan at Central Park.

“It was brutal to say the least; there were more fisticuffs than football.

“It seemed that all of the Pie Eaters team wanted a shot at Tony, and he did take more than his share of head-high tackles. But, typically of him, he came off the park with no complaints and still smiling. And when he retired from playing he went on to do great work with the Huddersfield RLFC Ex-Players Association.

“Tony Johnson was always smiling – a great man, on and off the park.

Tony Johnson, who worked in the police force, and served the Rugby Football League as an investigator and mediator for more than a decade. His input was invaluable, and Robert Hicks, the RFL’s Director of Operations and Legal, said: “This is such sad news, as Tony was such a popular and respected figure across the sport.

“All who played with or against him speak highly of his qualities on the pitch, and I know I speak on behalf of dozens of RFL employees who have been grateful for his work behind the scenes on behalf of the sport – the sort of thing that is easily overlooked, but without which, no sport could function  effectively.

“The respect that Tony had earned through his on-field exploits undoubtedly helped him in dealing with players and clubs, and together with the experience and knowledge he had gained in the police force, it made him a perfect fit.

“He also invested so much time in the Past Players’ Association at Huddersfield, which survives and thrives as a legacy to him.”