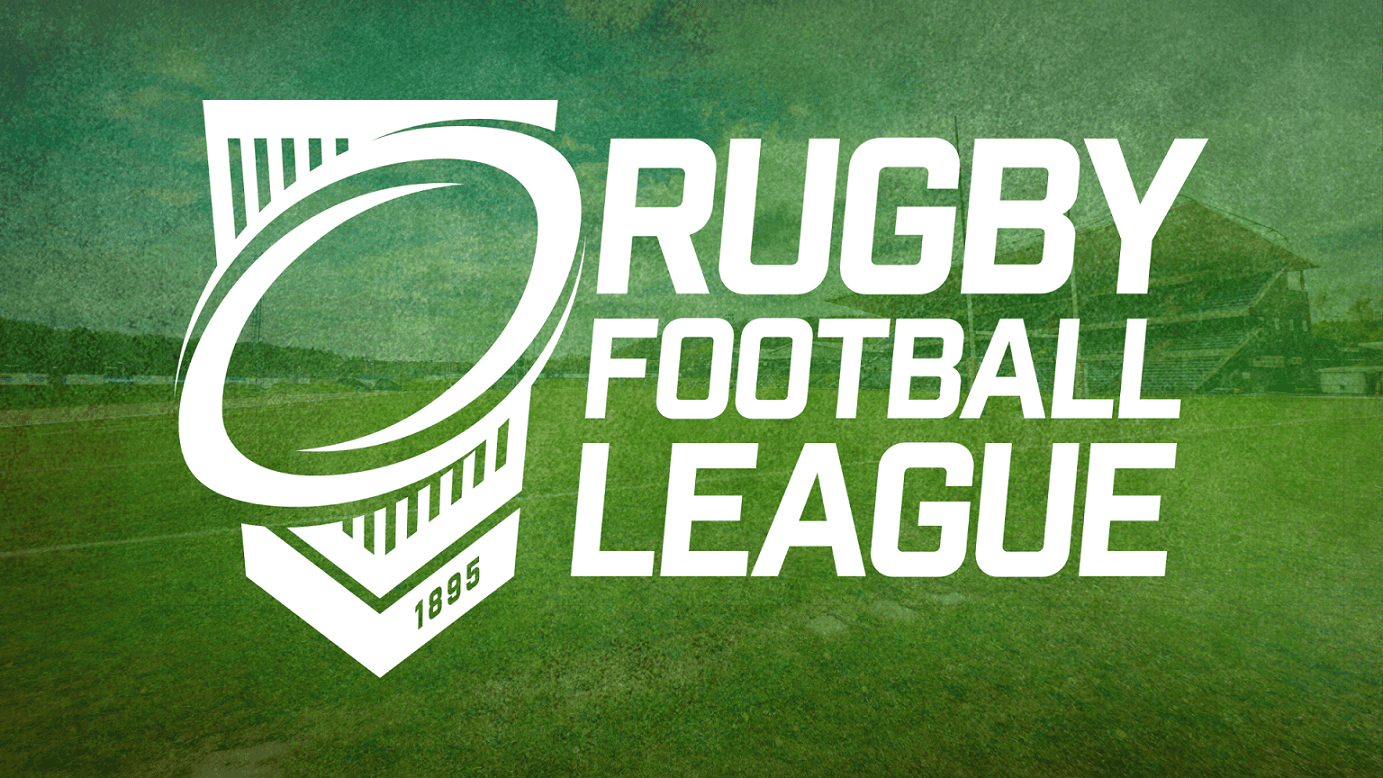 Promotion and relegation arrangements for the 2022 season were confirmed at today’s meeting of the Rugby League Council as clubs received a joint update from Super League Europe and the Rugby Football League on discussions regarding the future of the sport.

This certainty and continuity has been provided to clubs as the Strategic Working Group set up in September involving RFL and SLE representatives continue to hold discussions internally and externally with possible strategic partners about the best way to reshape and continue to grow the sport.

In addition, the Realignment and Governance Working Group continues to make progress towards a new governance model for the sport, following a game-wide recognition of the need for change – with the possibility of an announcement before the end of the year.

Simon Johnson, the RFL Chair: “The discussions are progressing constructively. It is reflective of a mood of genuine co-operation within the game that such progress has been made over the last two months. We continue to talk to try and reach the finishing line.

“The regular December Council meeting presented the opportunity to update clubs on that progress, and also to provide clarity for all about what will be at stake in the 2022 season, in terms of promotion and relegation.

“After the unprecedented challenges of the last two seasons, there is every reason to be upbeat about what lies ahead from 2022.”

Ken Davy, Super League Chairman: “A considerable amount of time has gone into the discussions. I believe the ‘can do’ and ‘solution driven’ spirit with which both sides have approached the talks will ensure the sport will be in a stronger position to be able to take advantage of the exciting opportunities in the future.”

Other decisions taken at the meeting include an extension of Clare Balding OBE’s term of office as RFL President to December 2022 partly to reflect the unique circumstances of the last two years and the delay to the Rugby League World Cup.

Sue Taylor, who represents the British Amateur Rugby League Association (BARLA) on the Council and became BARLA’s first ever female chair in 2013 after more than four decades’ involvement in the Community Game, will make another slice of history next summer as she has been nominated to be the RFL Vice President from July 2022 to December 2023 – she will become only the third woman to hold that position, after Kath Hetherington and Pat Crawshaw, and will also form the first all-female President and Vice President team with Clare Balding.

The Council also approved the induction to the RFL Roll of Honour of Tony Martin, who has given well over three decades of outstanding service to the game as a match official – including the first 25 Super League seasons from 1996-2020 as one of the competition’s most respected touch judges, and also an immense contribution to the Community Game, especially in his native Oldham.

Tony Martin becomes the 44th name on the RFL Roll of Honour, which was introduced in 2003 to recognise individuals who have made extraordinary contributions to the game across both playing and off-field service.