Spinks get behind Sue Ryder Hospice and Hunslet RLFC 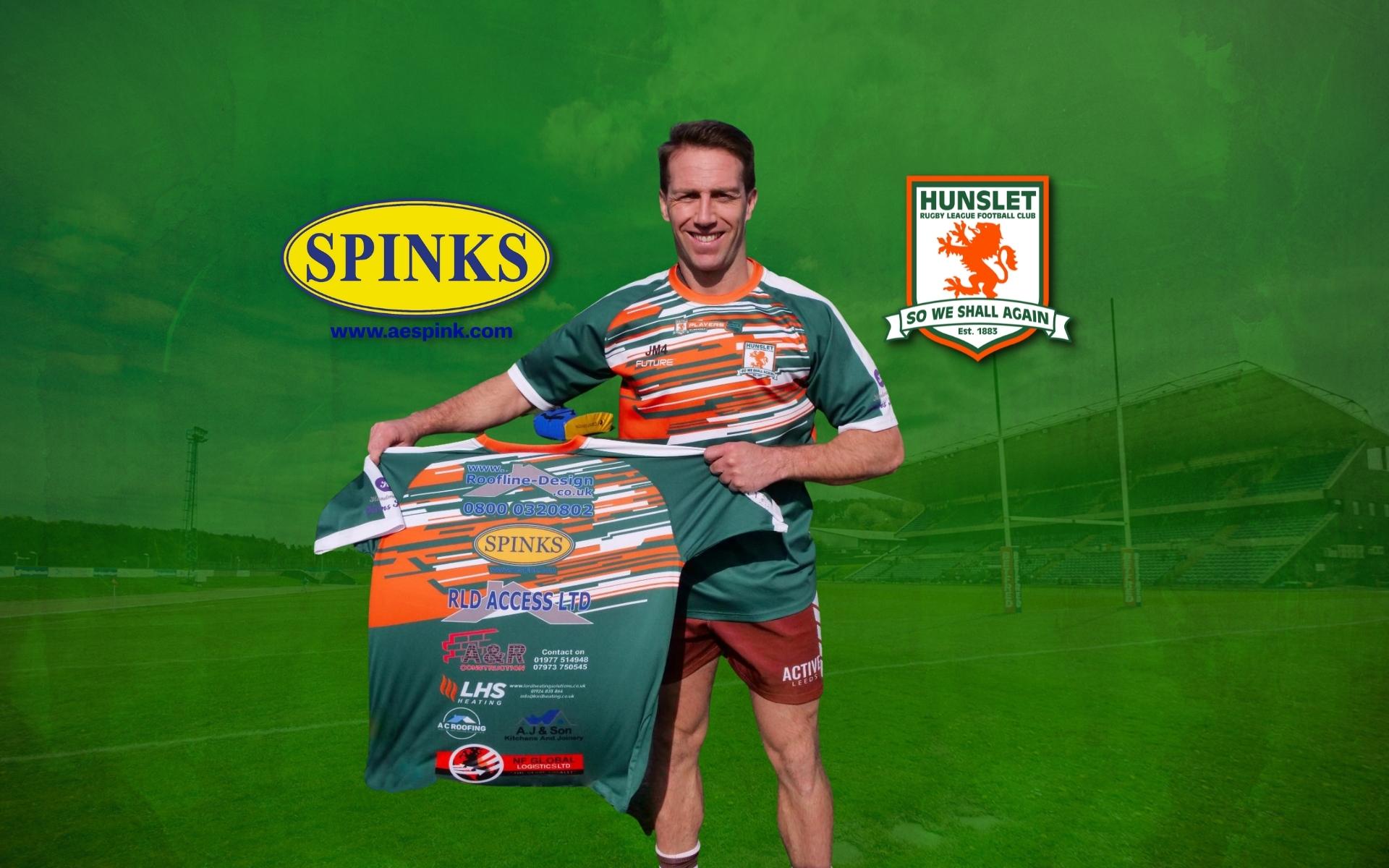 The Parksiders are wearing warm-up tops ahead of games throughout the 2022 Betfred League 1 campaign devoted to the north Leeds hospice in a fundraising initiative launched several years ago by match-day video ace Scott Johnson and former kitman Trevor Brown.

Spinks, who were formed in 1926 and have branches in Leeds, Doncaster, Sheffield and Worksop, have leapt at the chance to get behind the drive, and the blue-chip company’s logo will feature on the players’ training tops.

Building Sales Director Chris Meek said: “Spinks are proud to support two fantastic organisations that are working together to do so much wonderful work in the local community.”

Johnson added: “Spinks have an excellent reputation in the north of England, not only for the quality of their products and their high standards of service, but for their commitment to wider social issues. It was no surprise at all when they stepped forward to back an initiative which means a great deal to so many of us at Hunslet Rugby League club, not to mention those at Sue Ryder. We are very grateful to Chris and his colleagues for their ready and whole-hearted support.”