Sykes optimistic as Hunslet look to the future 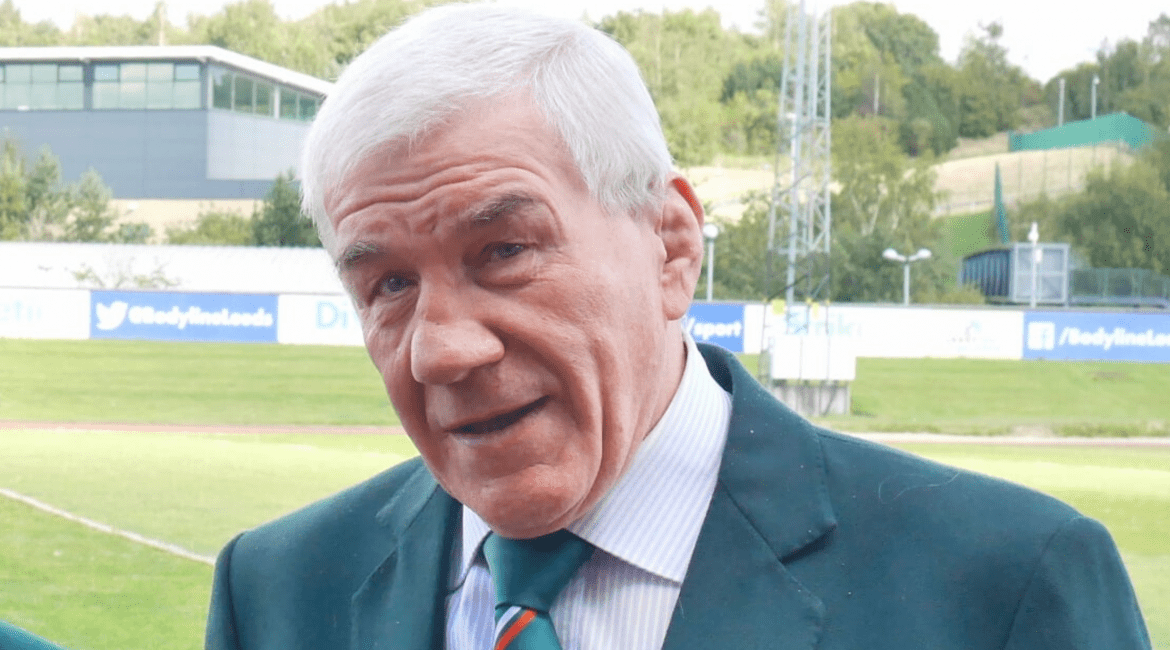 Hunslet’s chairman Kenny Sykes has expressed his confidence ahead of the next campaign and beyond in his end-of-season report to the south Leeds outfit’s fans.

The Parksiders narrowly missed out on the Betfred League One play-offs following a narrow head-to-head reverse at rivals Oldham but Sykes insisted: “Although disappointed to miss out on the play-offs there are a lot of positives to take from the season and I am very optimistic for 2023.

“At the start of the campaign the board made a conscious decision to take a prudent view on the playing budget, for two reasons. The first was uncertainty around what we were playing for (ie would there be promotion pending the decision on restructuring by IMG) and the second was uncertainty as to the revenues that could be generated after the pandemic. As guardians of the club, survival remains our number one priority.”

Sykes continued: “We tasked our head coach Alan Kilshaw with putting together a squad that would be made up of young local lads and remain competitive in terms of a push for a play-off position. Despite a significant cut to the budget, Alan was able to assemble a squad that was pushing for the play-offs right to the final game of the season, only missing out on points’ difference. However, the main positive for me has been the emergence of a group of young players who will provide a solid platform for our 2023 campaign. Harvey Hallas, Harvey Whiteley, Jack Render, Jordan Syme and Josh Jordan-Roberts, together with one or two others to be announced very shortly, have already committed to the badge for next season and there are a few others to follow. Alan is also well on with contract negotiations with additions that will undoubtedly strengthen the squad.”

He added: “I’d like to thank Alan, the staff, the players and their families for their commitment throughout the season. Training three nights a week, and journeys to outposts such as Cornwall, London and West Wales, is testament to their dedication not only to Hunslet Rugby League club, but to the game we all love. A number of players, meanwhile, will be moving to pastures new and they go with our thanks and best wishes for the future.

“I’d also like to thank my fellow board members, and our team of volunteers, who put hundreds of hours into the running of the club. I’m proud of all your efforts.”

Sykes concluded: “Finally, I would like to thank all our supporters and sponsors for their tremendous backing this year; their loyalty knows no bounds. 2023 marks the 140th year since the formation of our club in 1883, and it is also the 50th anniversary since Hunslet rose from the ashes and was reformed as New Hunslet following the sale of Parkside in 1973. Our resilience and `never say die’ attitude are our greatest strengths. We are ready to go again in 2023. And so we shall again!”