Ted Carroll – from Hunslet RLFC to `All Creatures’ 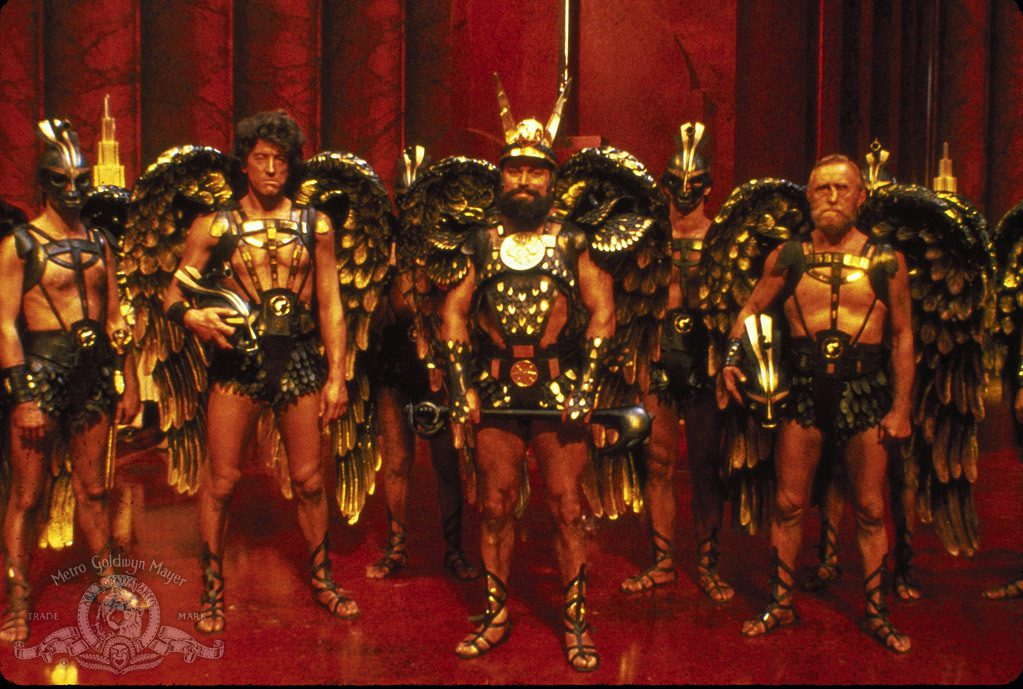 Carroll had enjoyed a successful career with Hunslet, although one set-back was an incident which left his nose set at a remarkable angle.

His subsequent career as a thespian, however, wasn’t exactly adversely affected. In fact his features perhaps went some way to helping him secure parts in films such as Kes (1969), Dracula (1979) and Flash Gordon (1980), in addition to his cameo appearances on `All Creatures’.

Carroll signed for Hunslet in November 1946 from Castleford RUFC. Initially a centre, he moved into the forwards in the 1948-49 campaign, a role that suited his aggressive and robust style.

His pen picture in the programme for the 1947-48 Challenge Cup semi-final against Bradford Northern, which Hunslet lost 14-7 before a 38,125 crowd at Headingley, stated: “First full season in Rugby League football, made remarkable progress. Leading try-scorer, hard as nails, and believes in the shortest way to the line.”

Ted Carroll was granted a benefit in 1954-55 (a season in which the Parksiders once more fell at the last hurdle on the Wembley trail, 9-6 against Barrow at Wigan), and his last game was in a surprise 33-13 defeat in autumn 1955 at the hands of Liverpool City at Knotty Ash when, because of injuries (including to Carroll and former Great Britain captain Dickie Williams, who was also playing his last match) the Parksiders finished with only ten men.