Tony repays a debt – and some! 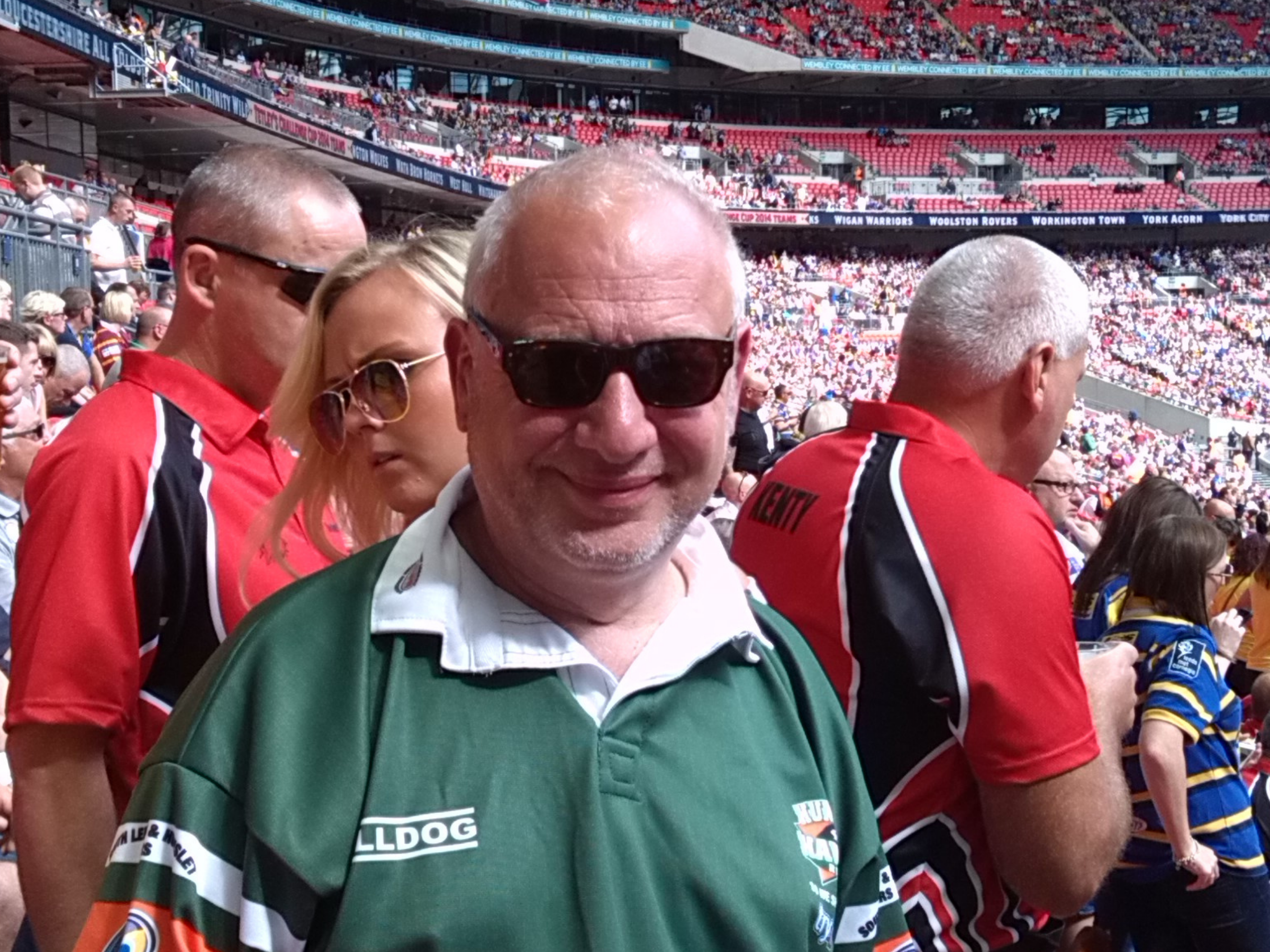 More Rugby League fans than may care to admit it will harbour memories of having, as children, enjoyed watching their favourites for free, having gained entry to stadiums by crawling under gaps in the parameter fencing.

Hunslet supporters are not perhaps much different to any others. Quite a few of a `certain vintage’ may still carry in their minds images of the precise spot at which they found their way into Parkside prior to the sale of the ground in 1973.

So bad were things on the pitch in those last few years that the `trespassers’ may quite possibly have bumped into supporters trying to get out – but that’s another story.

Few fans anywhere will ponder on how much brass they may, in such circumstances, `owe’ the club they support, not given Castleford’s hard experience.

Cas played Hull KR in a Wednesday afternoon Challenge Cup tie in 1967, when the crowd built up to such a degree on Wheldon Road that the fences broke down and thousands of fans reportedly streamed into the ground for free.

Castleford secretary Len Garbett issued a plea in the following week’s Pontefract & Castleford Express for those supporters who hadn’t paid to drop in at the club with their entry fee. He was disappointed with the response – only one fan did as he had suggested.

It was around that time that a young Beeston lad by the name of Tony Levison attended a couple of Hunslet matches at Parkside, both times for `nowt’.

He got into the ground, like many before and since, through a `hole’ in the fencing. But a subsequent conversation with his mother, when he returned to the family home near Cross Flatts Park, has preyed on his mind over the years.

Tony, who is now a 69-year-old retired businessman living in Alwoodley, says: “She asked me where I’d been and I told her that I’d been to Parkside.

“She asked me how I’d managed that, as I’d no money, so I told her what I’d done. She wasn’t pleased at all, in fact I got a right rollocking.

“So after that I `went straight’ and paid my way in, thrilling to the exploits of such as Billy Langton, Brian Gabbitas and Geoff Gunney. I followed Hunslet through to the end at Parkside and went to watch New Hunslet, when the club was reborn, at the Greyhound Stadium, where the New Zealander Gary Kemble was a very exciting player.

“Business and family pressures than took over and I’ve not been to matches anywhere near as much as I’d like in recent years, but I’ve never lost my fondness for the club, and I often wear a Hunslet shirt to Wembley for the Challenge Cup Final.”

A recent story about how one family – the Birches – donated money to the club had an effect on Tony who, inspired to do something similar, got in touch with Hunslet, asked for their bank details, and transferred a substantial sum to the Parksiders’ bank account.

Club officials are still struggling to believe that such a windfall has dropped in `out of the blue’ but Tony says: “I’m delighted to have been able to help.

“It’s for the good of Hunslet, to assist a club that means so much to me. “I’m pleased to be able to help and I can see from the way that supporters are getting behind the club that many others feel the same way.”