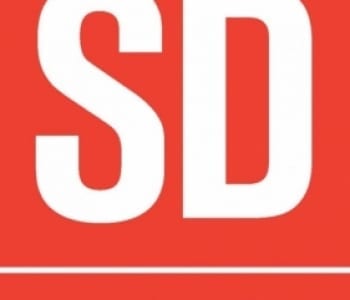 Democratically owned sports clubs could bring a big net benefit if they were given tax breaks, a new report from Supporters Direct argues.

The proposal recommends creating a new tax status for democratically owned clubs that meet strict criteria, including reinvesting surpluses and protecting assets for community use. Clubs would benefit from Gift Aid on donations, receive 80% rate relief and have exemption from Corporation Tax.

If adopted it would be a landmark in the development of democratic ownership of sport in this country and make a step change that will help community owned clubs overcome many of the barriers they face.

The report will be launched at an MPs’ briefing in Westminster this afternoon, which will bring together MPs, leading sports bodies and sports clubs and will feature an address from Jesse Norman MP, the chair of the Culture, Media and Sport Select.

James Mathie from Supporters Direct said, “With the right model, sports clubs can be central hubs of delivering benefits in their community – and community ownership provides added value that other forms of ownership cannot. We believe it’s time to help clubs that embrace democratic ownership, binding community benefit functions, and protect sports assets.”

Adam Brown from Substance, an architect of the proposal and the research behind it said: “We have demonstrated the very significant value that supporter and community ownership can bring in terms of public benefit. The proposed tax changes would be cost effective and enable existing community owned clubs to be more sustainable, increasing the public good they deliver. We have shown that this applies beyond football into lots of other sports.”

The proposal will also be addressed by the Governments Expert Working Group on Football Ownership and Engagement which will be published in January 2016.