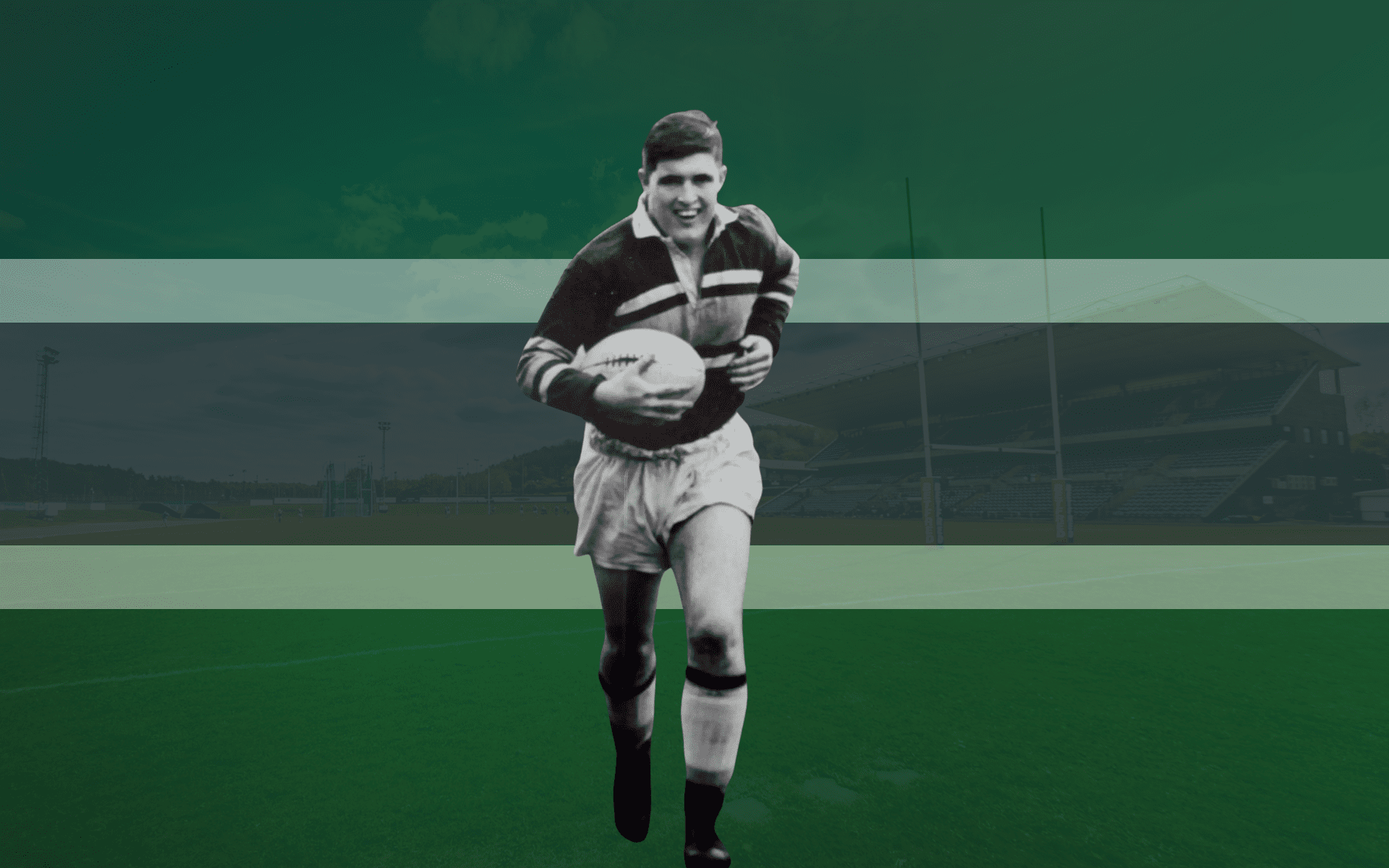 Former Hunslet player Colin Cooper, who was subsequently a driving force behind the crack Hunslet Parkside youth & junior club in addition to making his mark as a leading local referee, has passed away.

Cooper, who impressed at prop for Hunslet in the 1950s, is understood to have died on Saturday 17 December 2022 after a long illness.

In addition to tirelessly running Hunslet Parkside with the unstinting help of his wife Una and a number of other committed volunteers, he was heavily involved in several youth and junior leagues, where his firmly held views, borne of long experience, were invariably invaluable.

He was made President of Hunslet Club Parkside following the merger, a decade ago, of Hunslet Parkside with the Hunslet Old Boys open age club.

Hunslet ARLFC (the club recently formed through the merger of Hunslet Club Parkside and Hunslet Warriors) posted on their website: “It’s with great sadness we learn of the death of club president and lifelong Hunslet legend Colin Cooper. Colin and Una formed Hunslet Parkside and kept hundreds of children in the south Leeds area off the streets and on the straight and narrow. As well as producing hundreds of professionals, he introduced thousands of kids to the amateur game, with many still involved. RIP Colin.”

Betfred League 1 club Hunslet RLFC’s press officer Phil Hodgson stated: “This is a very sad loss for Rugby League in south Leeds and beyond, for Hunslet ARLFC, for the local community, and also for the professional club, for whom Colin played with typical commitment for several seasons.

“I have many fond memories of him refereeing me at amateur level – he was very much a players’ referee. And, as a journalist, I always found him extremely well-informed, and an absolute pleasure to deal with. He will be badly missed by all who knew him.

“Everyone at Hunslet RLFC extends their condolences to Una and to the rest of Colin’s family.”