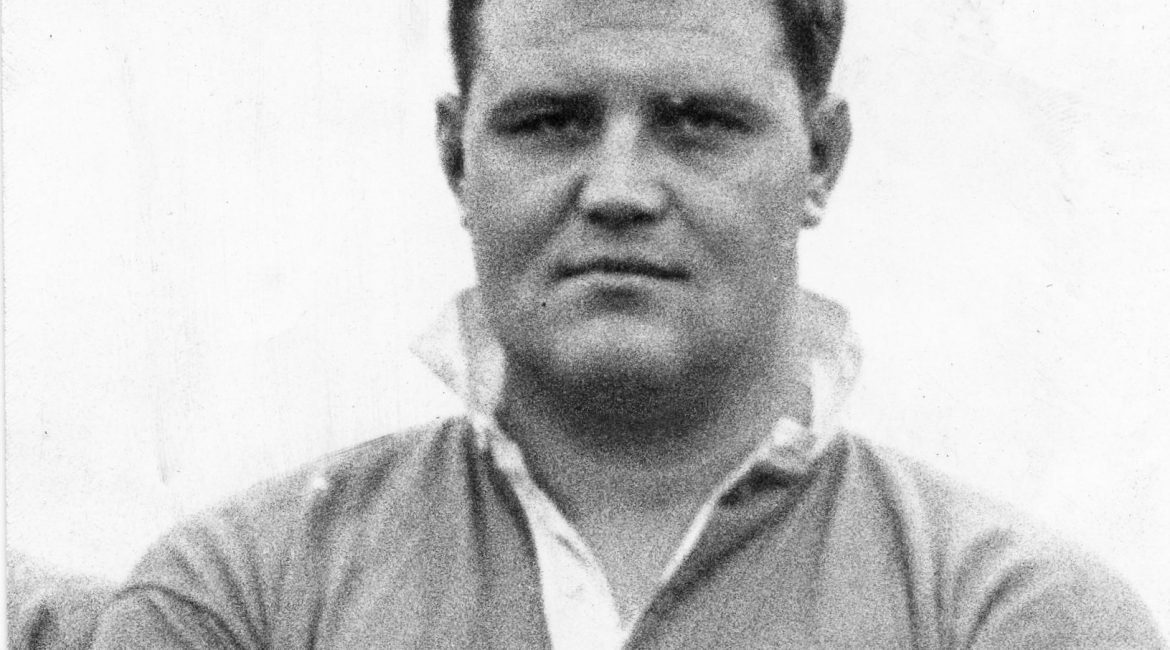 HUNSLET Rugby League club is in mourning for former player Geoff Crewdson, who has passed away at the age of 83.

The prop, who was a member of the Great Britain squad that toured Australia and New Zealand in 1966, making thirteen appearances, joined the Parksiders from Keighley in the late 1960s in an exchange deal involving Alan Bancroft. Crewdson – known as `Skin’, and possibly the only Hunslet player ever to have his nickname listed in the club’s matchday programme – made his debut on 8 August 1969, in a 20-7 Yorkshire Cup defeat at York. His last game, which was relaunched as New Hunslet in 1973 following the sale of Parkside, was on 13 April 1975, in a 19-17 home win over Whitehaven.

An inspiring front row forward with well-honed leadership skills, Crewdson captained New Hunslet at the Leeds Greyhound Stadium. During his six years with the club, in both its guises, he made 128 appearances, scoring 24 tries.

Hunslet’s chairman Kenny Sykes, who played alongside Crewdson at Parkside, and with New Hunslet, said: “It’s very sad – `Skin’ was a great teammate, a player you wanted to have alongside you, and he was also a keen member of the Hunslet RL Ex-Parkside Players’ Association.”

Geoff Crewdson had signed for Keighley from Leeds Intermediates in 1955. He helped the Lawkholme Lane outfit to promotion to the top flight in 1963-64, as runners-up to Division Two champions Hunslet, and played 288 games for the club. He was inducted into Keighley’s inaugural Hall of Fame in 1999.X 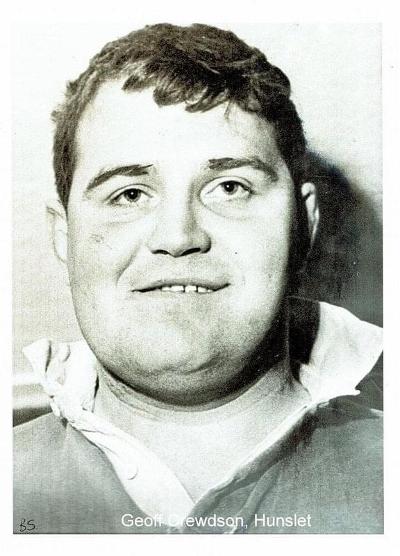