Hunslet got the better of hosts London Skolars 37-30 in an entertaining encounter in the capital.

Skolars leapt into an 18-0 lead thanks to tries from Mike Brown, Lameck Juma and Lamont Bryan but Hunslet hit back in style, scoring 36 unanswered points – Jack Lee, Michael Haley, Will Cooke, Danny Halmshaw and Cain Southernwood (2) all got on the scoresheet for Hunslet in a scintillating spell.

But late tries from Neil Thorman and Ryan Burroughs put London back in the match before a late Cain Southernwood drop goal gave Hunslet some breathing space.

The 37-30 victory was Hunslet’s fourth straight win. Gary Thornton’s side will be looking to extend that record when they host Coventry Bears next Sunday. 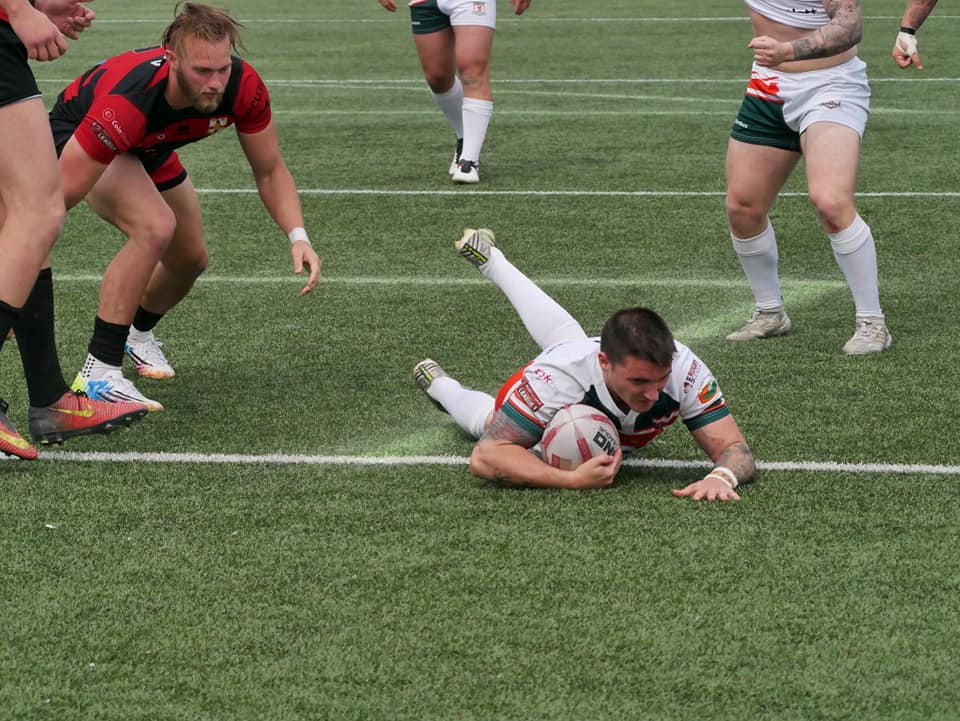 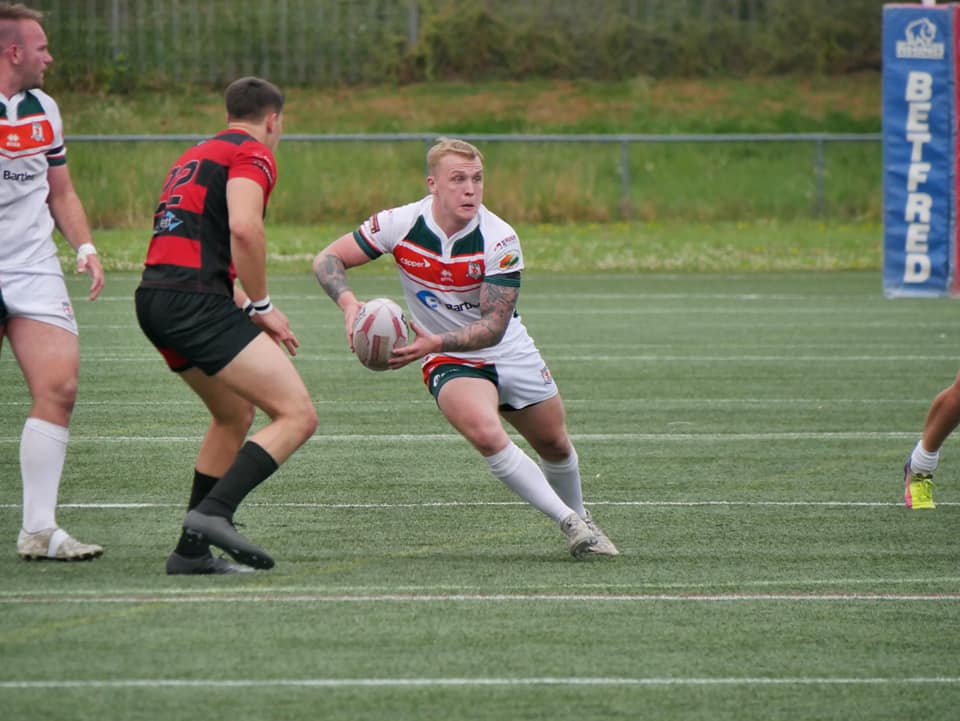 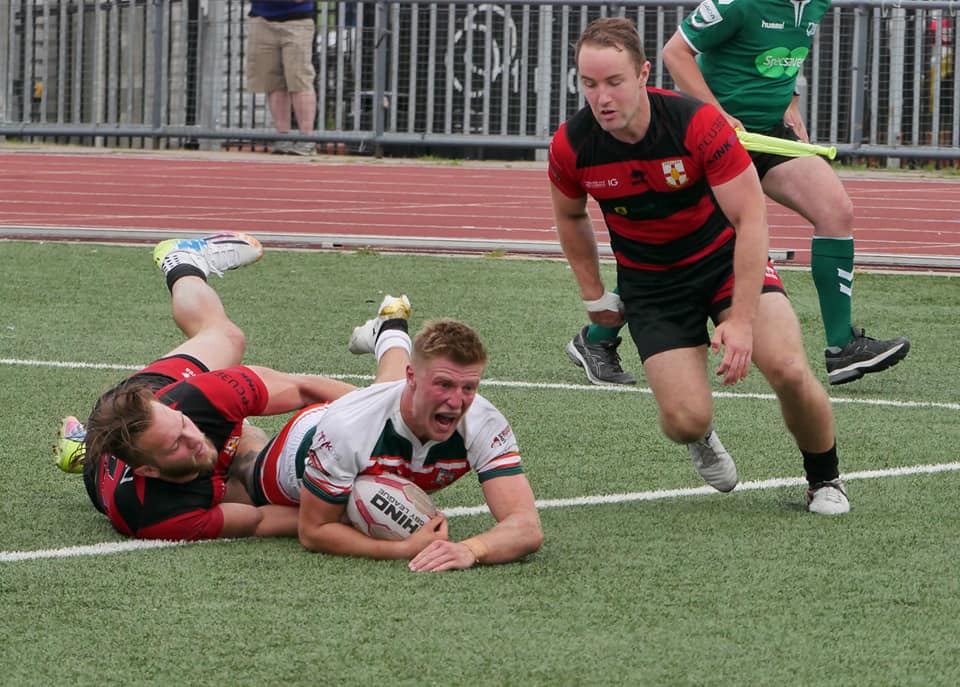 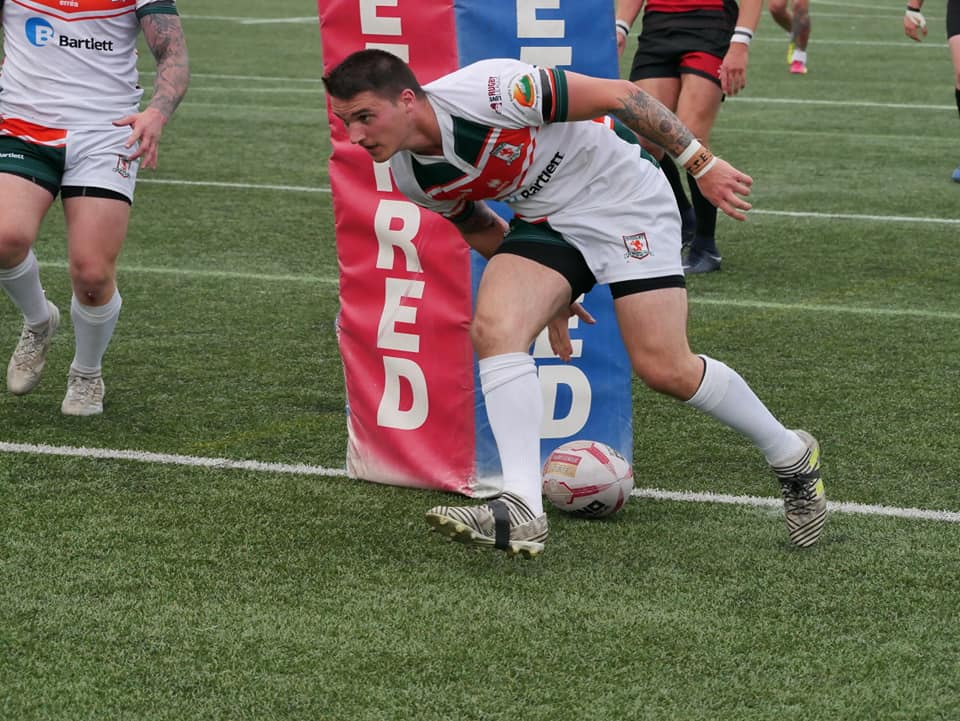 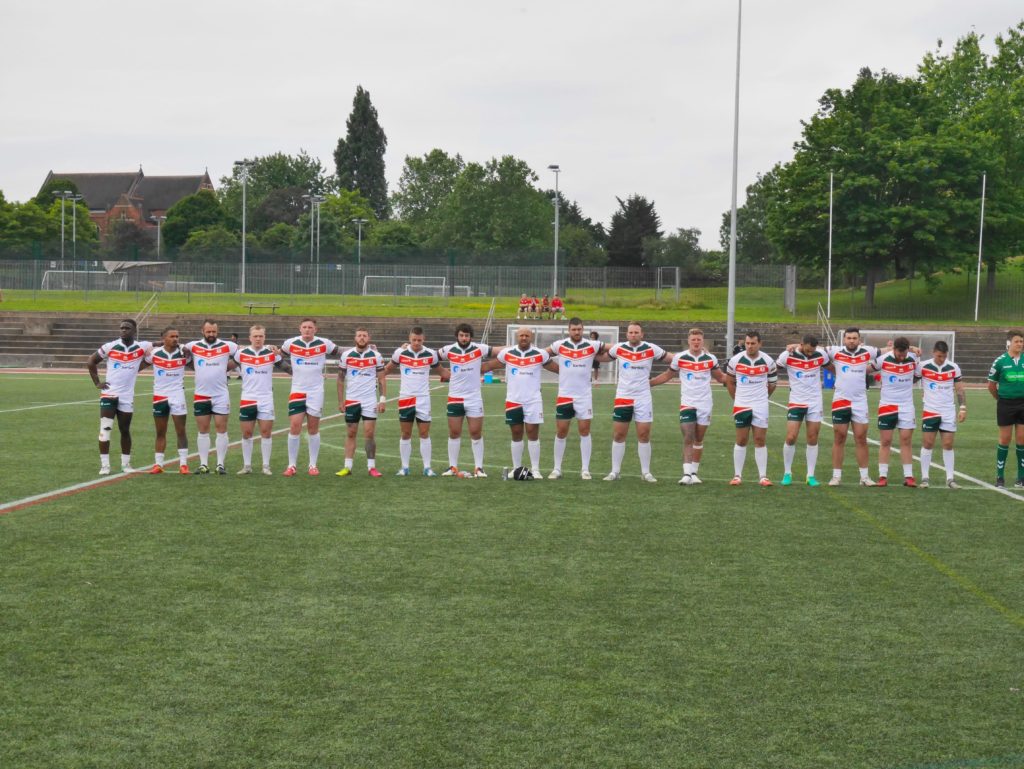