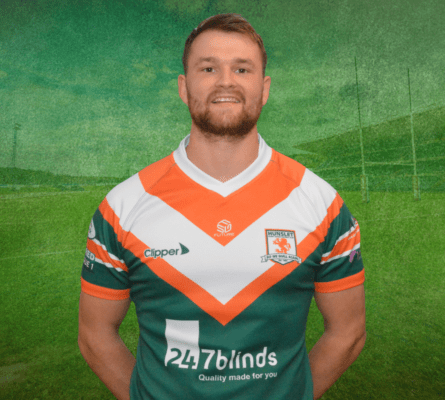 Prop Harry Kidd, 25 who made a big impression on Hunslet last season while on dual-registration from Halifax, has joined the Parksiders on a one-year deal.

Kidd who played in seven of Halifax’s Betfred Championship games last year, made a couple of memorable appearances for Hunslet towards the end of the 2019 campaign and Head Coach Gary Thornton said: “I’m really pleased to have captured a player of Harry’s quality.” 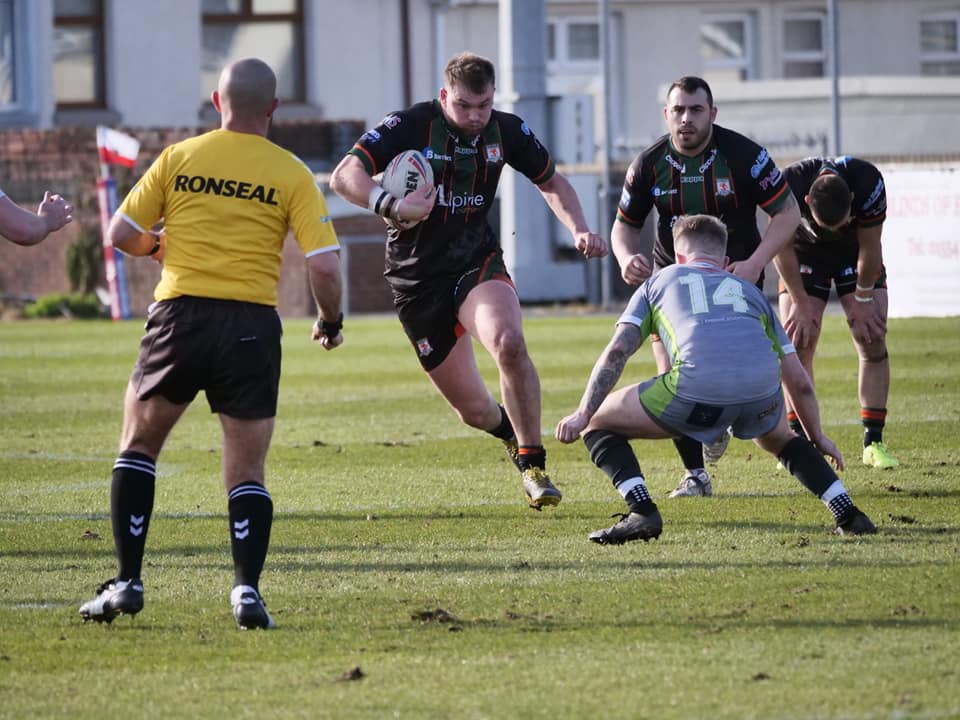 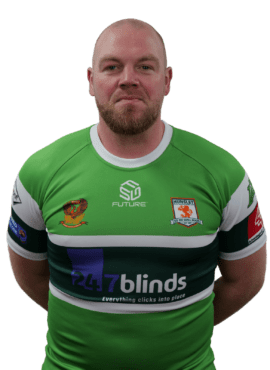 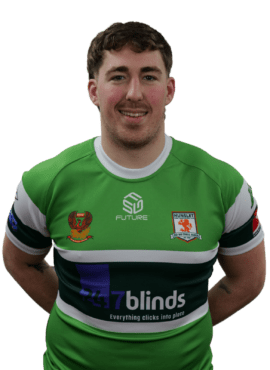 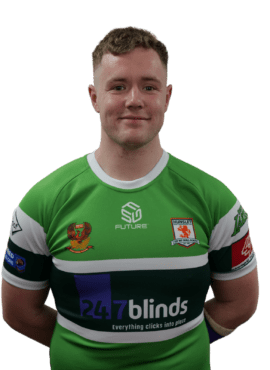 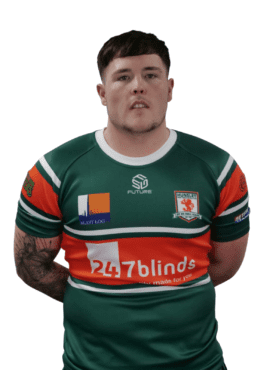