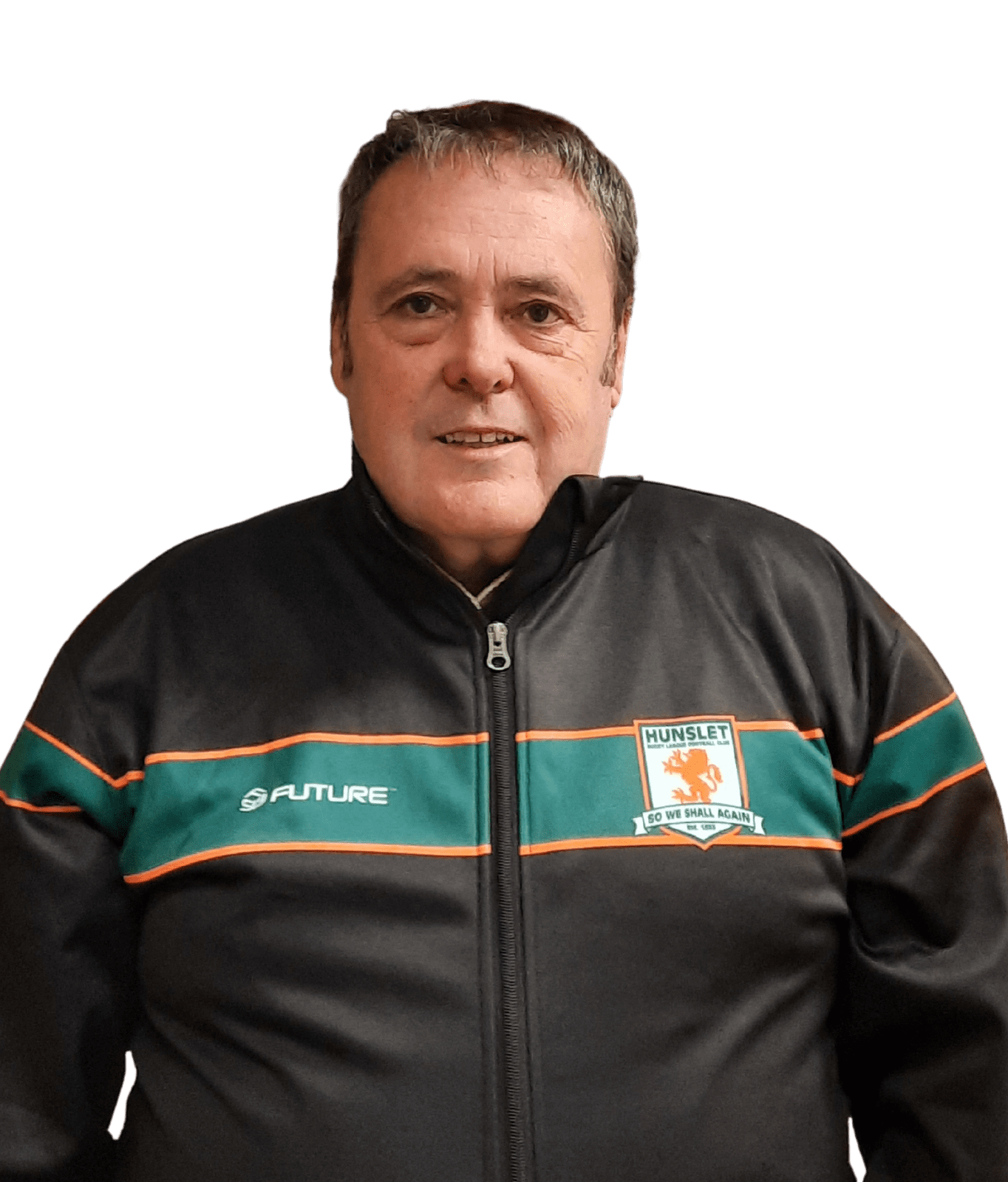 HUNSLET Rugby League club’s board has been further strengthened by the addition of Phil Robinson as Operations Director.

It’s a labour of love for Phil Robinson, who is heavily involved at amateur outfit Stanley Rangers, and who is back at Hunslet after having stepped down as Finance Director a decade or so ago because of his work commitments as General Manager at Jewson Civils, whose Leeds branch is close to Middleton Railway.

He first started following the club when he met his wife Lynn, who is a lifelong supporter, back in 1999. Lynn and Phil have watched the Parksiders home and away ever since and Lynn often helps out behind the scenes, including on match days and, often, on Mondays.

Phil, who initially joined the board in 2011 at the behest of the persuasive then-chairman Neil Hampshire, brings qualities honed as general manager at builders’ merchants Jewson Civils – which involves, for the Hunslet branch, supplying goods and equipment for such as emergency work on motorways, schools, hospitals and flood defences – to the Parksiders’ cause.