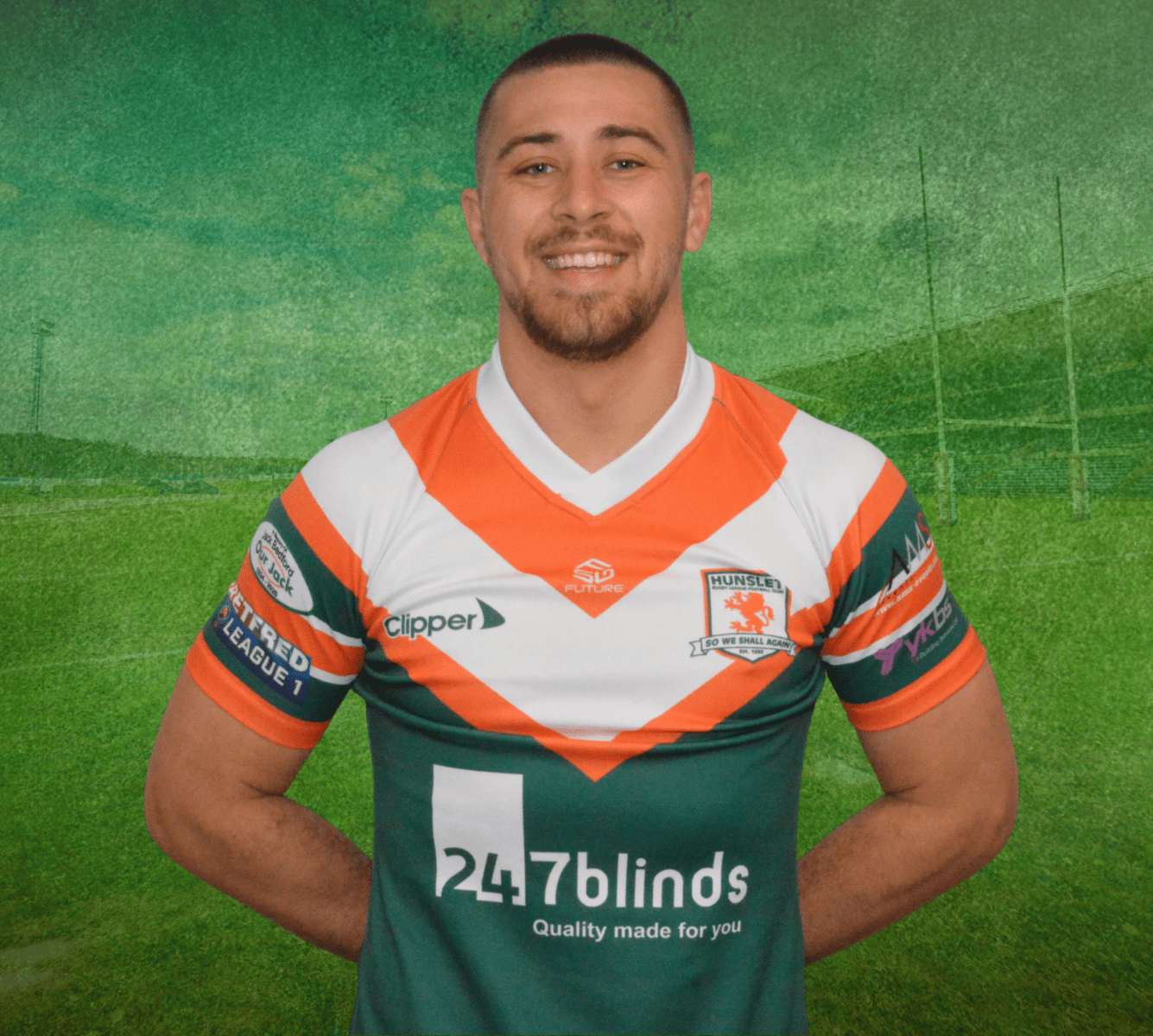 Vila 26, has re-signed for Hunslet on a one-year deal.

The Leeds born hooker played a major part in the Bulls securing promotion back to the Championship at the first attempt making 17 appearances and scoring 4 tries for the former World Club Champions during the 2018 Betfred League 1 campaign. 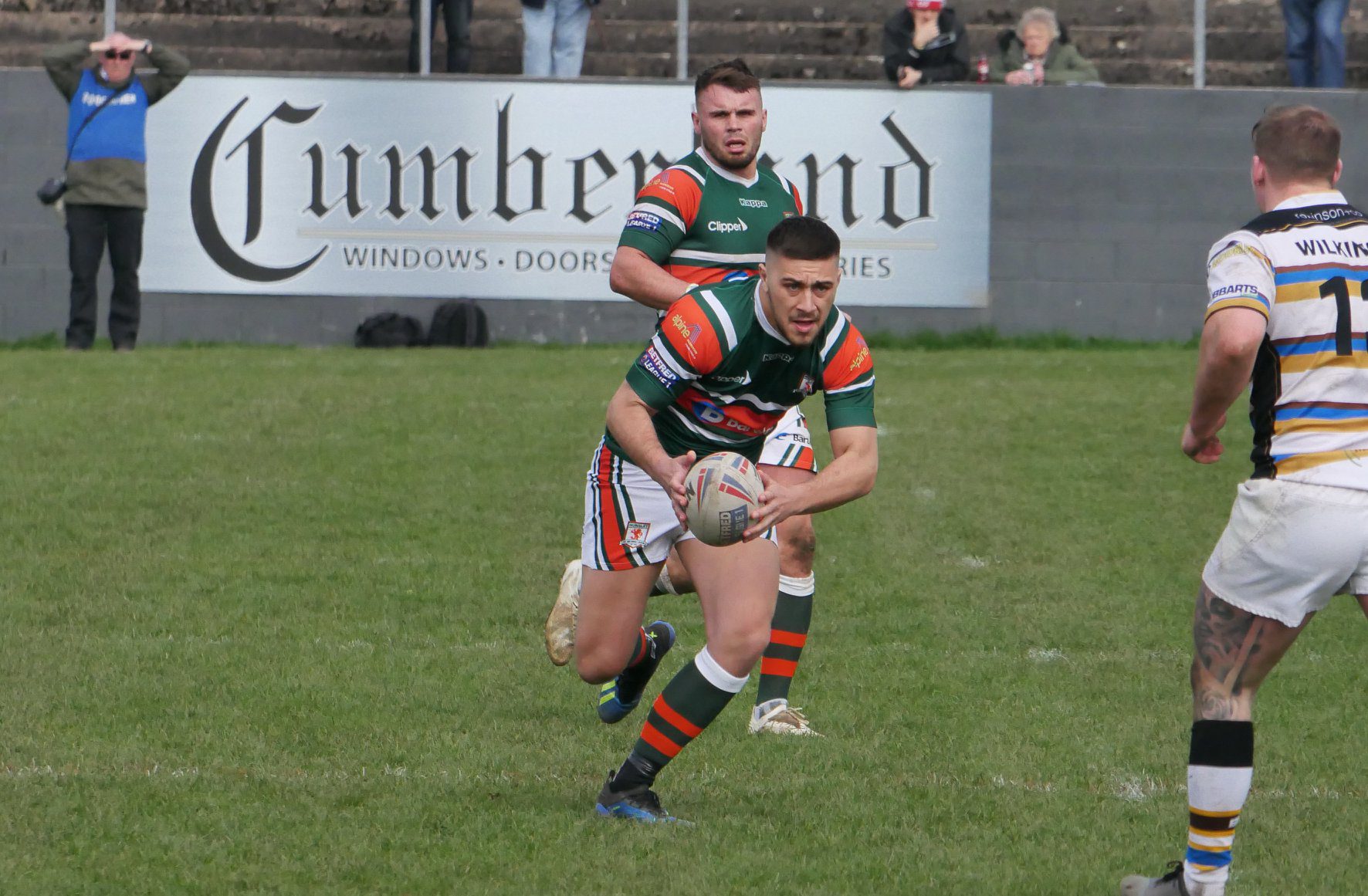 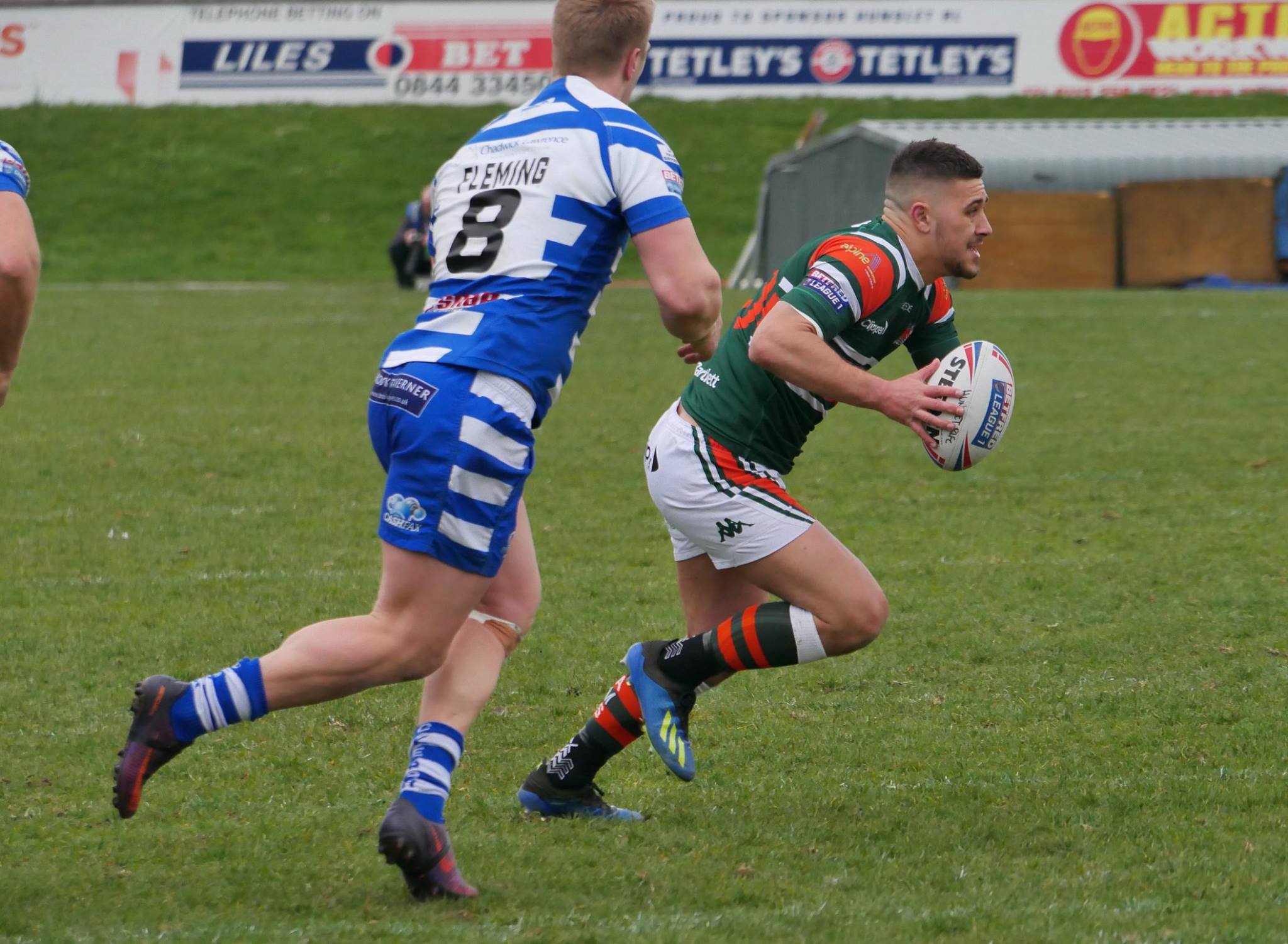 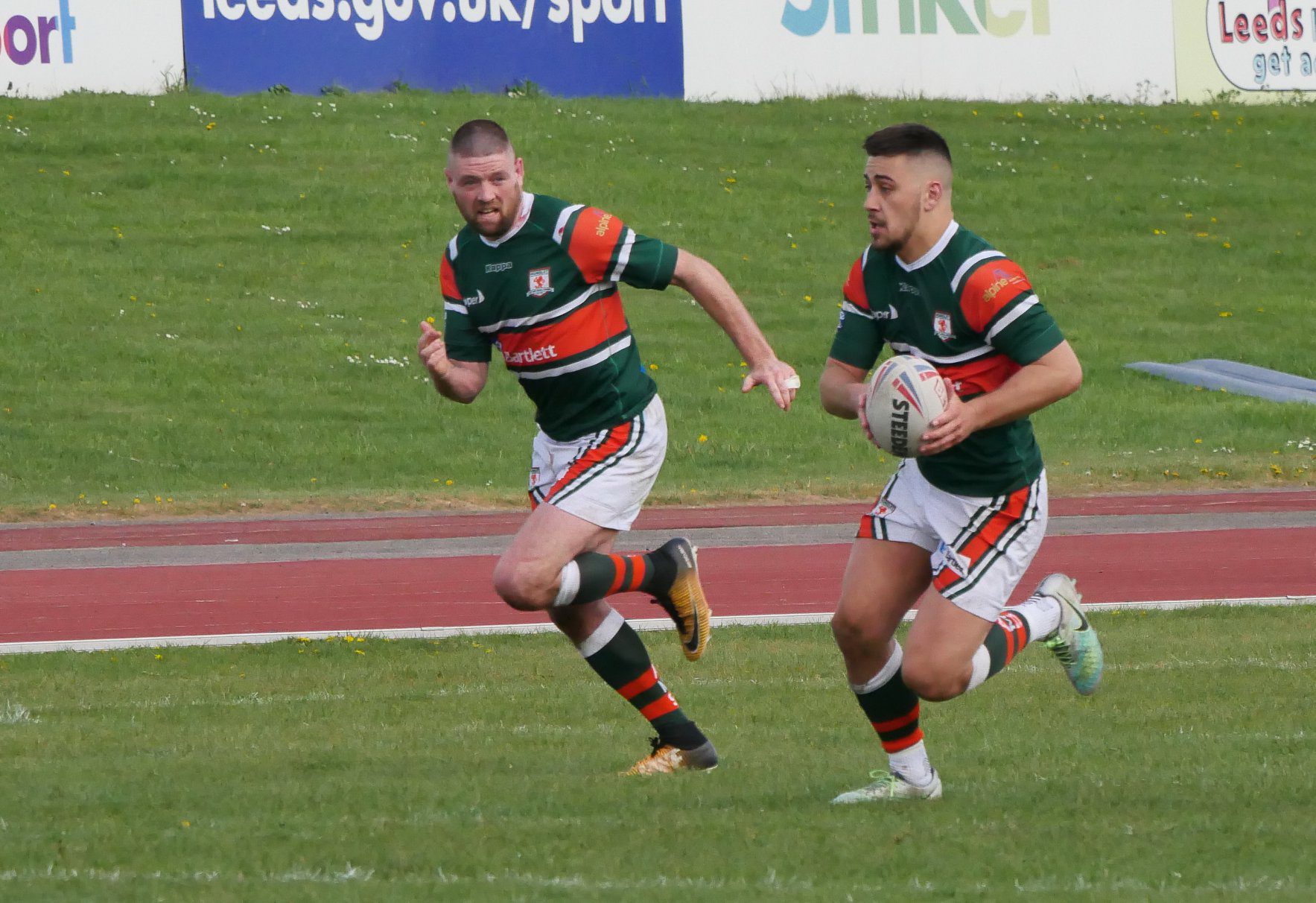 Vila on the break

Vila on the break 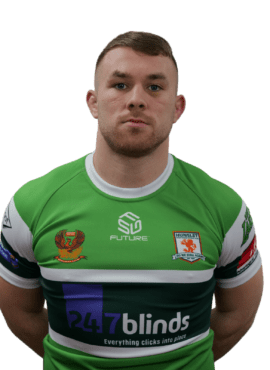 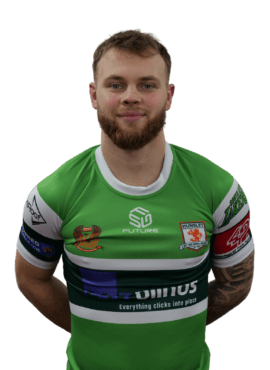 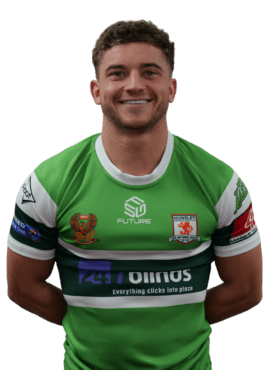 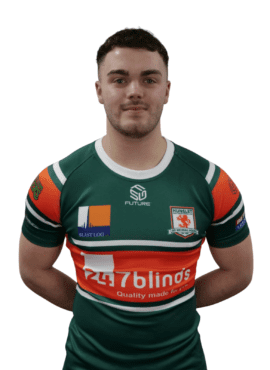 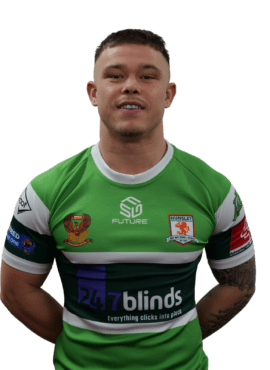 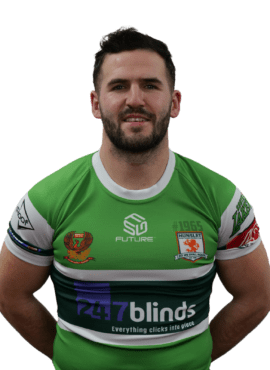 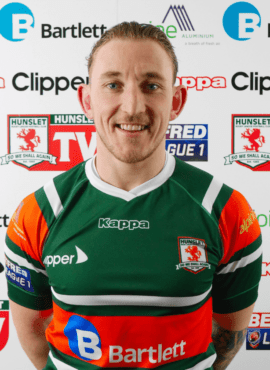