A golden Season for Hunslet national 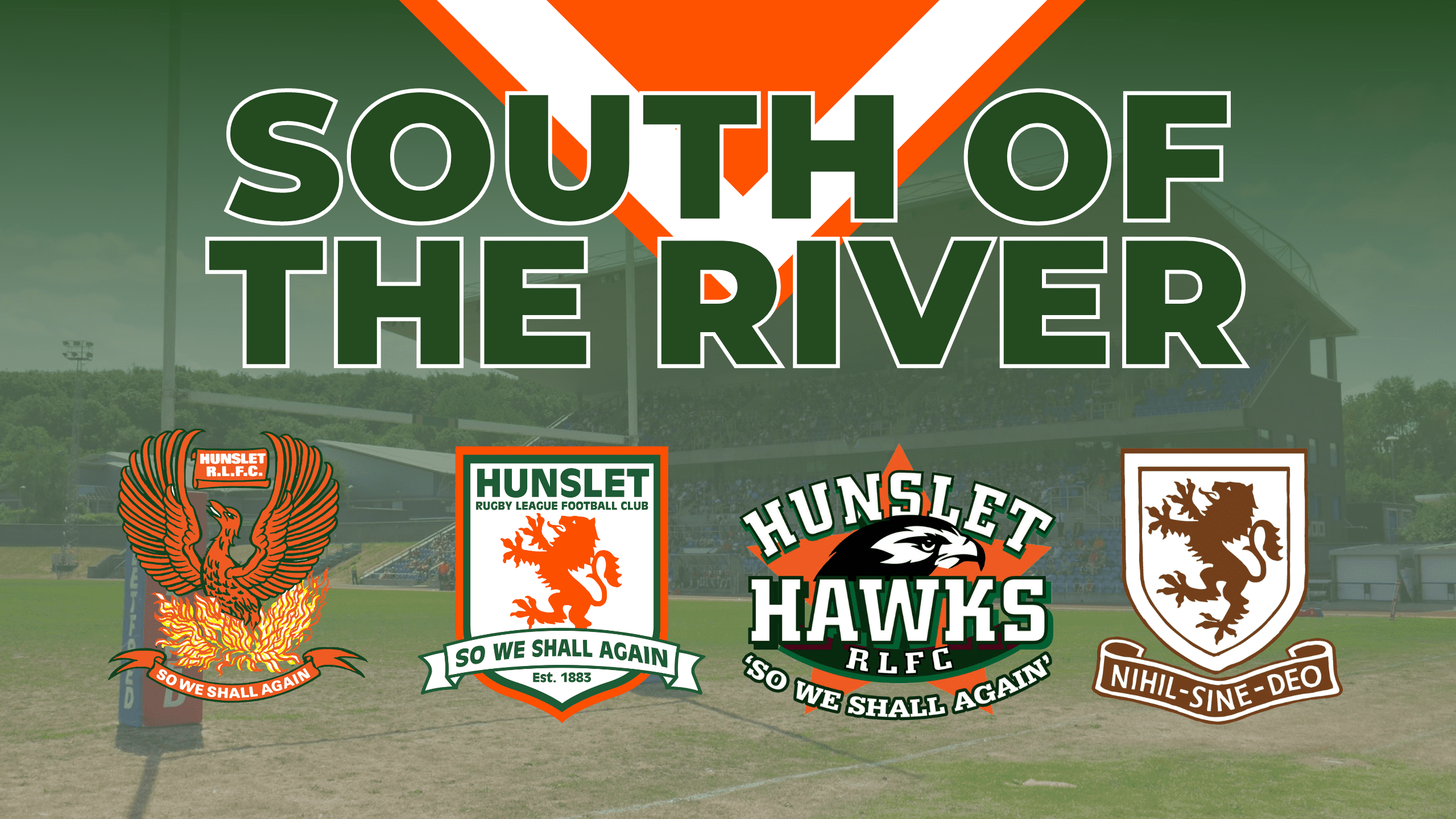 Whilst community clubs have recently begun playing matches again, school team have been more cautious in their return to play, not wishing to mix `bubbles’ and risk closures. Therefore this month’s contribution will focus on another look into the archives, in search of outstanding school sides from south of the river.

The online version of the magazine has featured Clapgate 1974-78, Jack Lane 1903-13 and Bruntcliffe 1992-96; whilst recent articles on the website have touched on the successes of Middleton, Belle Isle and Parkside/Middleton Park.

This time it is the turn of Hunslet National and their all-conquering side from 1932-33. First entering a team in the leagues in 1909, Hunslet `Nash’ lived in the shadows of other south Leeds schools Jack Lane, Bewerley Street and particularly Hunslet Carr for a number of years. Emerging from the shadows, the school not only won its first trophy in 1926-27, but went on to complete a hat-trick of trophies, by winning the Harrison Shield, Goldthorpe Cup and Lewthwaite Cup.

It was then six years later that Hunslet National had their most successful season when they won the Harrison Shield (as Hunslet Champions) and beat Middleton 9-0 in the final of the Goldthorpe Cup, the tries coming from Harrison, White and future Hunslet player Sidney Rookes. Competing in a four-team play-off with the top two Leeds sides, they beat St Charles’ in the semi-final before defeating Jack Lane 4-2 in the final to become City Champions and the first winners of the James Wilson Cup. Hunslet National’s only defeat was in the Yorkshire Cup Final, when they were beaten by South Featherstone School, in the decider played at Wheldon Road, Castleford.

As would be expected, the outstanding Hunslet National side provided the backbone of a Hunslet Schoolboys’ side which lost the Yorkshire Shield Final to Hull: Bray, Hainsworth, Higgins, Hunt, Thompson, White and Wilkinson, the last-named also playing for Yorkshire Schoolboys. Young Rookes still had two more years at the school and in both years he represented both Hunslet and Yorkshire. In 1933-34 Hunslet National almost repeated the success of their previous season, winning the Goldthorpe Cup again and emerging as City Champions to retain the Wilson Cup, but losing out to Middleton as Hunslet Champions.

It would be almost 20 years before Hunslet National won another trophy, winning the Lewthwaite Cup in 1952-53 and completing a league and cup double in 1956-57. The 1960s, 70s and 80s were barren decades for the school, which did not always run competitive teams during this period. As a middle school, Hunslet C/E won a couple of trophies in the early 1990s, before being renamed as Hunslet St Mary’s Primary School (in the 1992 reorganisation of Leeds schools) and enjoying success in the late 1990s and through the 2000s. 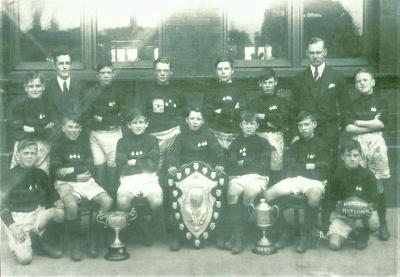