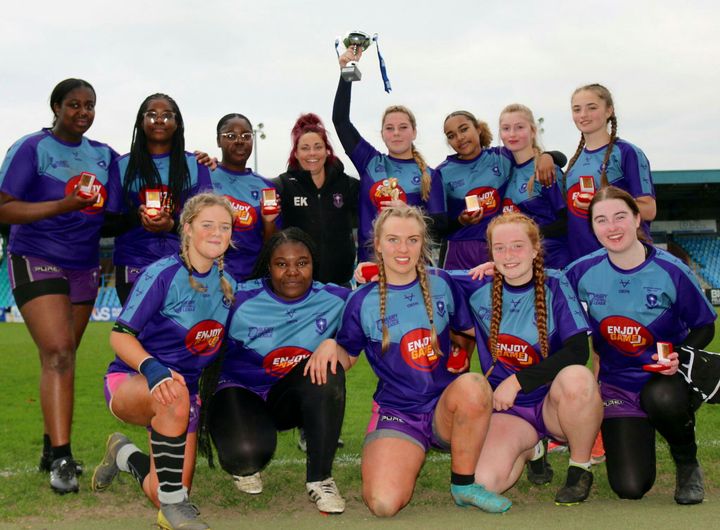 Corpus Christi Year 11 girls gained revenge for their Yorkshire Cup Final defeat by beating Castleford Academy in the Champion Schools National Final by 26 points to 12. After a slow start, the game turned out to be a very entertaining one, with both sides playing some good rugby and scoring some well-worked tries. Corpus Christi, with Frankie Blakey and Kiera Gittins outstanding, secured a hat-trick of victories in this competition, having won as Year 7s and Year 8s but then seeing the competition cancelled for two years due to Covid.

Corpus Christi are still the only school from the city of Leeds to have won a national final since the competition began in 1981. In the early years the competition was for boys’ teams only, with girls’ teams added in 2004. Hunslet school Parkside contested the first final, losing to Wigan’s St John Fisher. Since then, just five other schools from south of the river have reached finals – all in the boys’ competition or the primary school competition (which was held from 1984 to 1989). Woodkirk Under 13s were beaten finalists in 1988; Churwell and Clapgate lost in the Under 11 finals in 1989 and 1998 respectively. More recently, South Leeds lost as Under 12s in 2011 and as Under 13s the following year, whilst in 2013 Bruntcliffe were beaten finalists at Under 15.

In local competitions, boys’ high school teams are in the middle of nine-a-side tournaments at Years 7, 8 and 9, whilst the girls have begun their high school league competitions. Meanwhile dates have been set for the primary school competitions which will be held in mid-June. There will be 11-a-side competitions at Year 5 (Burton Cup) and Year 6 (Watson Cup) along with a seven-a-side tournament for the Culley Trophy. Entries for these competitions are lower than in previous years, probably due to the lack of Rugby League in schools during the last two years, and sadly only one school from the Hunslet & Morley area has entered teams: Drighlington Primary School. 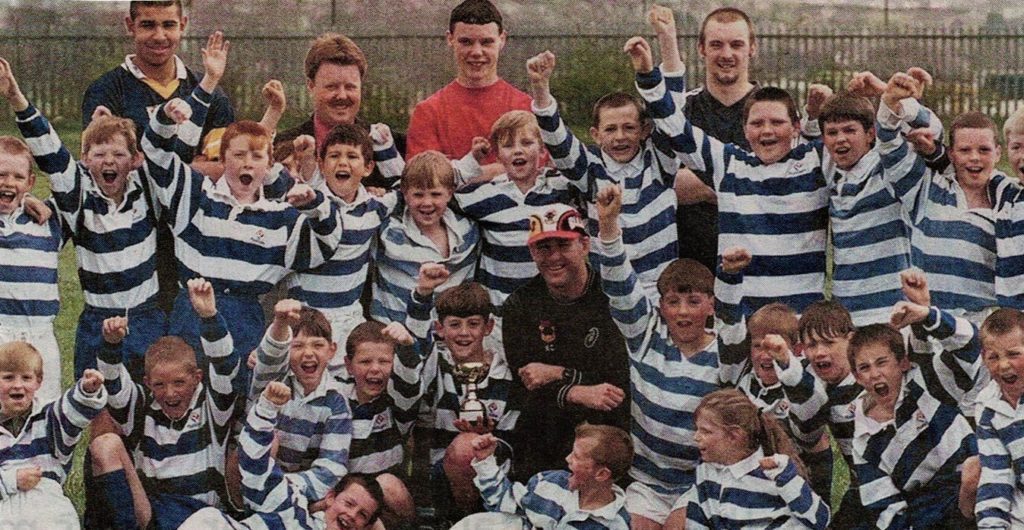