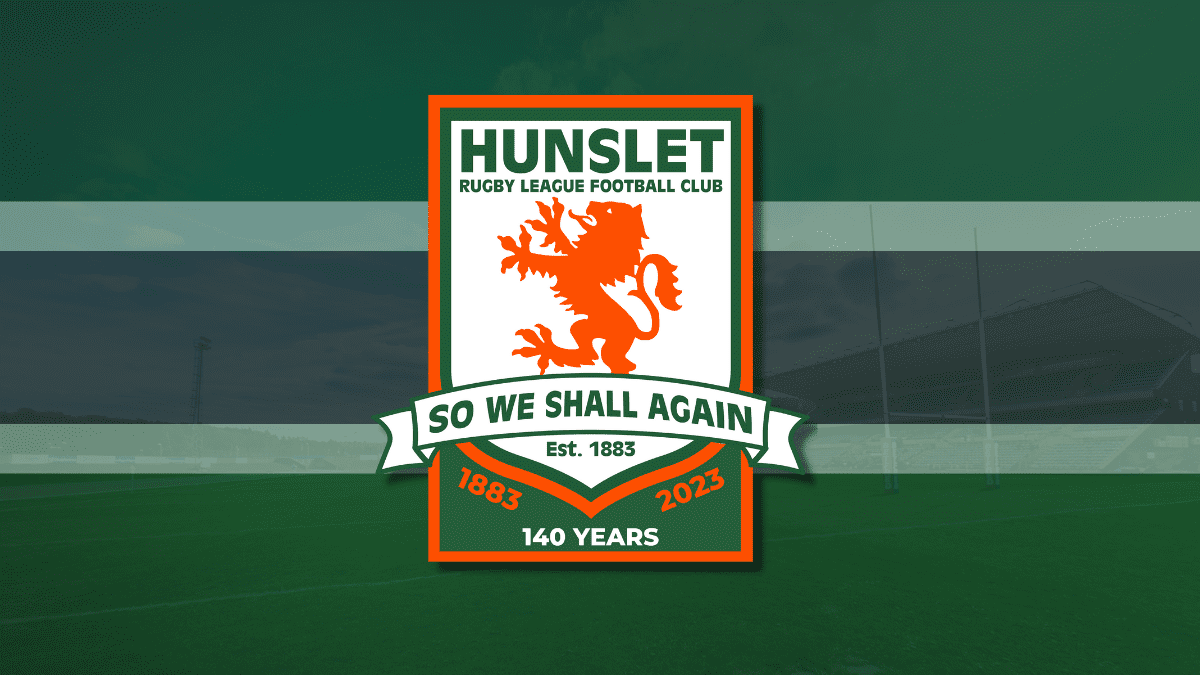 The Leeds & Hunslet Schools’ Rugby League Cup Finals for 2022-23 will be staged at the South Leeds Stadium in the coming weeks, writes Steve Boothroyd. The details are as follows:

The girls played out their Champion Schools qualifiers before Christmas and this term will focus on the indoor touch rugby tournaments for Years 7 and 8.

After receiving the John Ahm Award for sportsmanship and fair play last season, Cockburn are flying the flag for south Leeds in this season’s competitions. As well as reaching the boys’ finals at Years 7 and 8, their girls’ teams have qualified for the next stage of the Champion Schools Competition at Years 10 and 11.

Alongside the competition programme in high schools, primary schools have seen activities organised around the Rugby League World Cup in October and November.

For more information about the schools’ rugby league in the city and county, and nationally, log on to the Leeds & Hunslet SRL Facebook page Leeds & Hunslet Schools’ Rugby League | Facebook or the website: https://leedsandhunsletsrl.wixsite.com/mysite-4