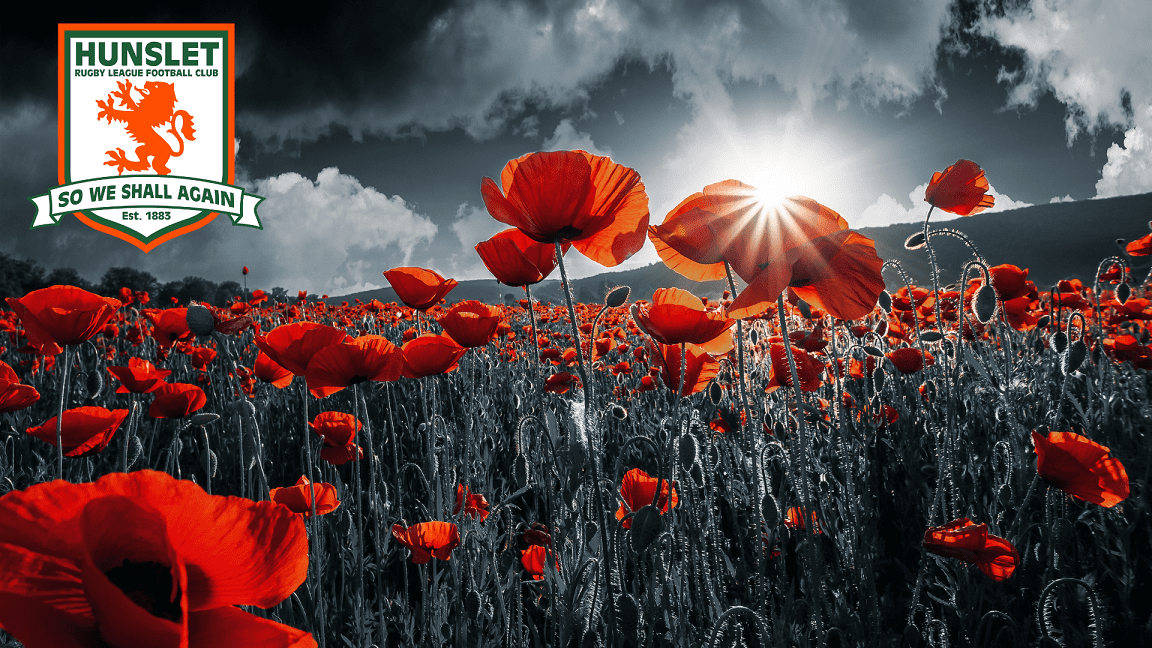 Ernest was born in Leeds on 10 May, 1890. His parents were Arthur, b. 1853, and Mary, b. 1855. When he signed for Hunslet, the family was living at 7, St John’s Terrace in West Leeds. Along with his 2 brothers, there was also a housekeeper living with them, showing that the family was in reasonable circumstances. Dad was a manager in a Wholesale Drapery company, and it’s likely that Ernest worked alongside him, as his trade was a wholesale costing assistant. Within a few days of war being declared, Ernest joined up on 23rd September, 1914. Ernest seems to have been of Canadian descent so unsurprisingly, he joined the Canadian Army. They had marched through Leeds and had attracted many Leeds men to join them. His signing-on papers tell us he was 5ft 9ins (175cm), with chest expansion of 37ins. His distinguishing feature was a fleshy mole on his back. He was Church of England. At age 24yr, the big adventure had begun.

Unfortunately, Private 21120 Brearley was to have a short adventure. By September 1916, he was a member of the recently-formed Manitoba Regiment, an artillery division. After some time in Ypres, the Canadians had moved up to take part in the Battle of the Somme. At Courcelette, a new tactic, devised by the Canadian and Australian Commands involving use of artillery moving forward with the troops and the first use of tanks, was employed. This was effective but dangerous and some of the soldiers were hit by their own shrapnel. 24,000 Canadians were KIA, wounded or reported missing. Ernest was one of those reported missing in France. He is buried at Courcelette British Cemetery near Albert, France, in Grave 12, Plot 12, Row F. His body had been exhumed from the battlefield to be reburied there. He was 26yrs and had died on 26th Sept, 1916. His parents, now living on Kirkstall Avenue, were sent the Memorial Death Plaque, the Victory Medal and Star, and the British War Medal. He is also commemorated on the Canadian Virtual War Memorial and in the Peace Tower, Ottawa.

Mark was born in Hunslet in about 1891. Mark was known as a sprinter in his playing days. He was a coalminer who joined the 10th Battalion, Cameron Highlanders, also known as the Scottish Rifles. These were well-respected front-line troops who were led into battle by a piper. Private 40157 Kay would have seen fighting at Ypres. In total, there were 650,000 casualties on the Allied side around Ypres, including 200,000 killed in action. Mark Kay was one of these, dying on 1 Aug, 1917, at the battle of Pilkern Ridge. He’d been home on leave in 1916 and in March 1917 he’d been awarded the Croix de Guerre by the French government for ‘Conspicuous bravery carrying despatches.@ He is commemorated on Panel 22 of the Menin Gate in Belgium.

On the City of Leeds Roll of Honour, Private 15361, T H Tillotson, is listed as having joined the 2nd Battalion, the Coldstream Guards. He had been a champion swimmer when he volunteered in February, 1915, giving his address as 31, Algeria Street, Beeston Hill. He was a forward for Hunslet. After training he was sent to the Western Front and trench warfare. In July, 1916, Kitchener launch the Somme Offensive. Troops went over-the-top, expecting that the artillery had knocked out the German gun emplacements. Instead, the troops ran in straight lines into machinegun fire. On the first day, Britain sustained 57,470 casualties, including more than 19,000 KIA. By the end of the offensive in November, the Allies had gained only 10 kilometres of ground. Britain had suffered 420,000 casualties, France 200,000 and Germany 500,000. T H Tillotson died on the Somme on16 Sep t, 1916 and is buried in Thiepval, France. His parents received his War and Victory medals as well as the Death Plaque, known as ‘The Dead Man’s Penny.’

Other Hunslet players KIA include: Robert Chisholm, William Dobson, George Wishart. Several players were wounded, including Billy Eagers. Others served and survived, such as Edgar Wrigley. Yet more were supporting the war by hewing coal or working in factories to produce uniforms. Some joined the Army Medical Corps, acting as stretcher bearers and hospital workers.