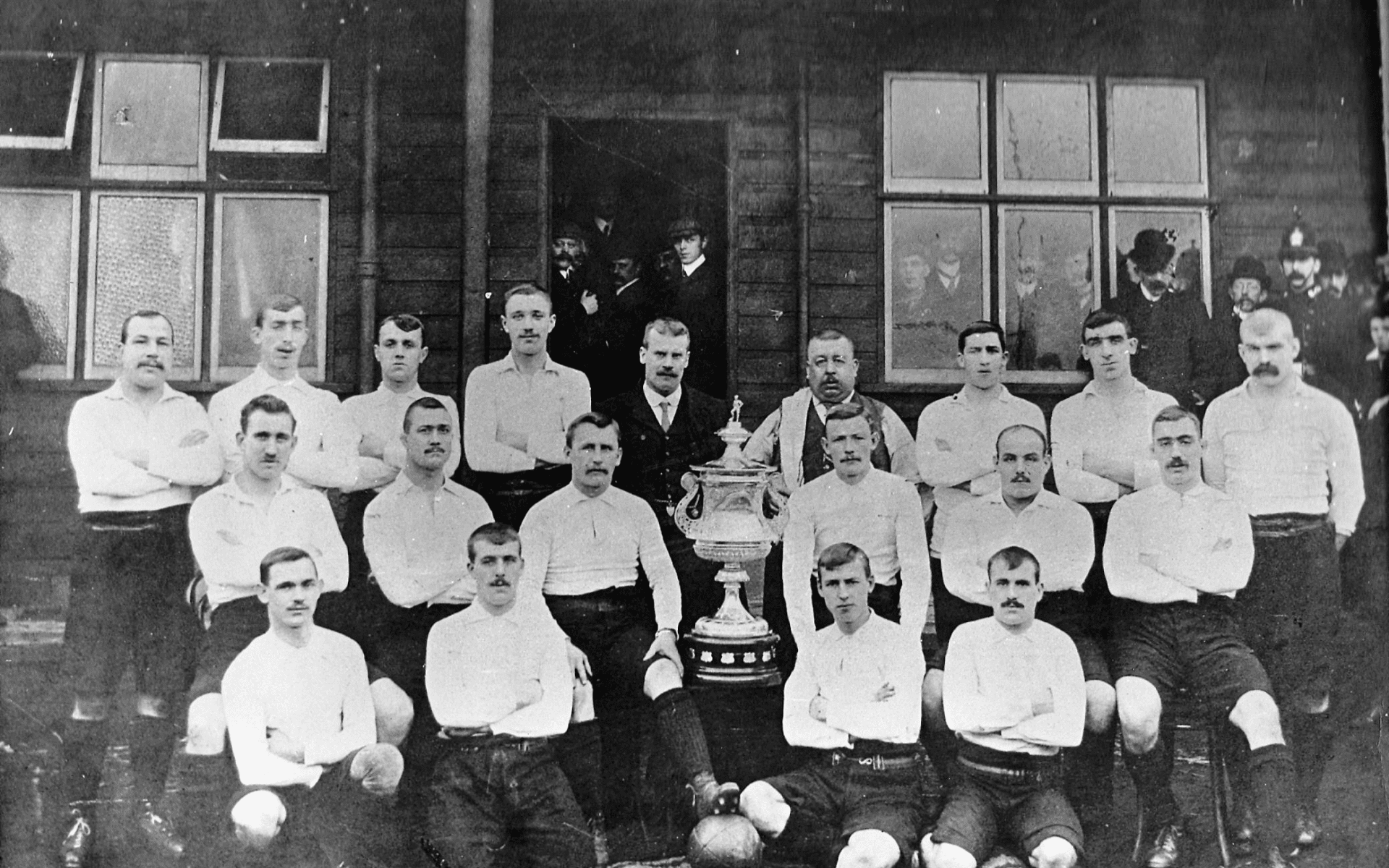 The period 1901-1905 was fairly quiet in terms of Hunslet’s recruitment of influential players.

Honours were elusive in this period although there were 2 Challenge Cup Semi-Final appearances in 1901-02 (v Broughton Rangers) and 1903-04 (v Halifax).

Players of note were:

Signed from Cockermouth, played 5 seasons for the club. He was suspended by the Northern Union for a year in 1902-03 but returned to action to make 106 appearances, scoring 23 tries and 7 goals. A half back, he also made 9 appearances for Cumberland during his time at Hunslet.

A forward, he signed from Bristol RU, making 117 appearances with 1 try. Played in the 1905 Yorkshire Cup final.

A half back, signed on from Horsforth Woodside Trinity. Played in the 1905 Yorkshire Cup final and appeared 123 times, 22 tries and 2 goals. He played in 2 county trial matches during his time at Hunslet but representative honours eluded him. Transferred to Dewsbury.

A winger who signed from Rothwell White Star and played 94 times, scoring 57 tries and 2 goals. Made 1 county appearance for Yorkshire and played in the 1905 Yorkshire Cup final. He was a member of the 1907-08 all-conquering team, playing in the Yorkshire Cup final & the drawn Championship final. Transferred to Dewsbury.