Hunslet’s heritage – The men who saw in the Northern Union 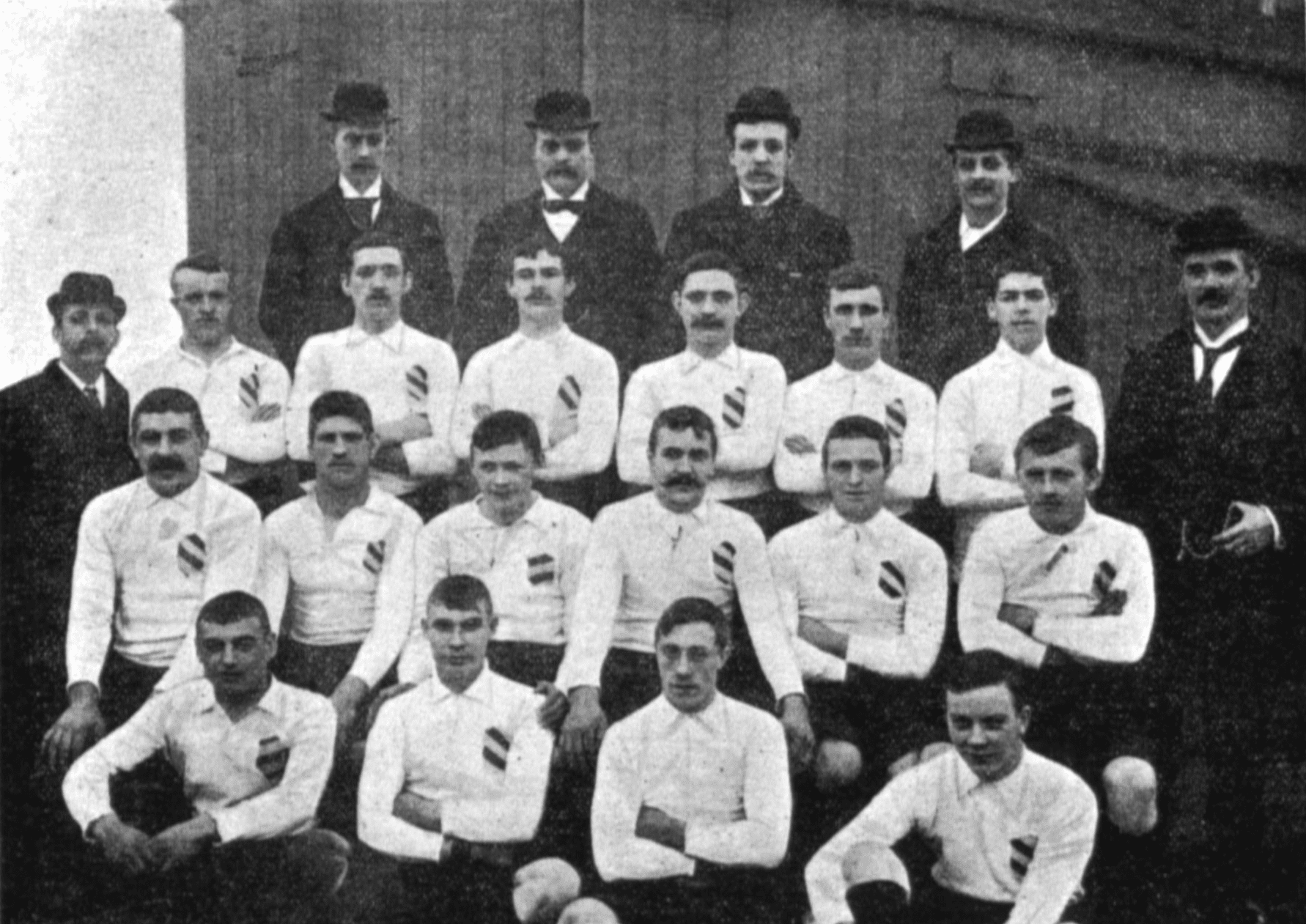 The fifth instalment of the series listing Hunslet Rugby League club’s heritage numbers enters the historic month of August 1895, when the Parksiders were among the 22 clubs that broke away from the Rugby Football Union to form the Northern Union over the `broken time’ issue writes Martin Stewart.

Together with Steve Calline, l prepared the Hunslet stats from 1895 onwards for the new Record Keepers website and Phil Hodgson (Finance Director) approached me to check the Heritage List against the RKC details.

A few players had to be added in or removed. Most of the players taken out were those who only appeared in friendlies (Heritage lists should only include those who played in an “official” first team match).

Hunslet were among the clubs that formed the Northern Union and the Parksiders gradually built a competitive team around Albert and Walter Goldthorpe.

Notable players making their first appearances here are Tommy Walsh, one of the Terrible Six, who played until 1910, James Ramage, a forward who played through until 1905 and forward Harry Wilson, who amassed an amazing 441 appearances over 15 seasons and was a County and International representative.

Ramage scored a try and Albert Goldthorpe kicked a goal in a 5-2 win in front of 3.088 spectators at Headingley. 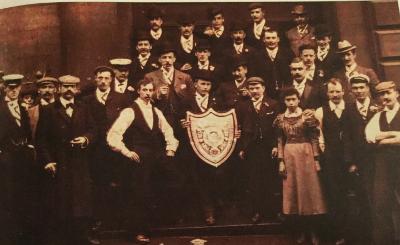