Hunslet’s men of the Rugby Union and Northern Union days 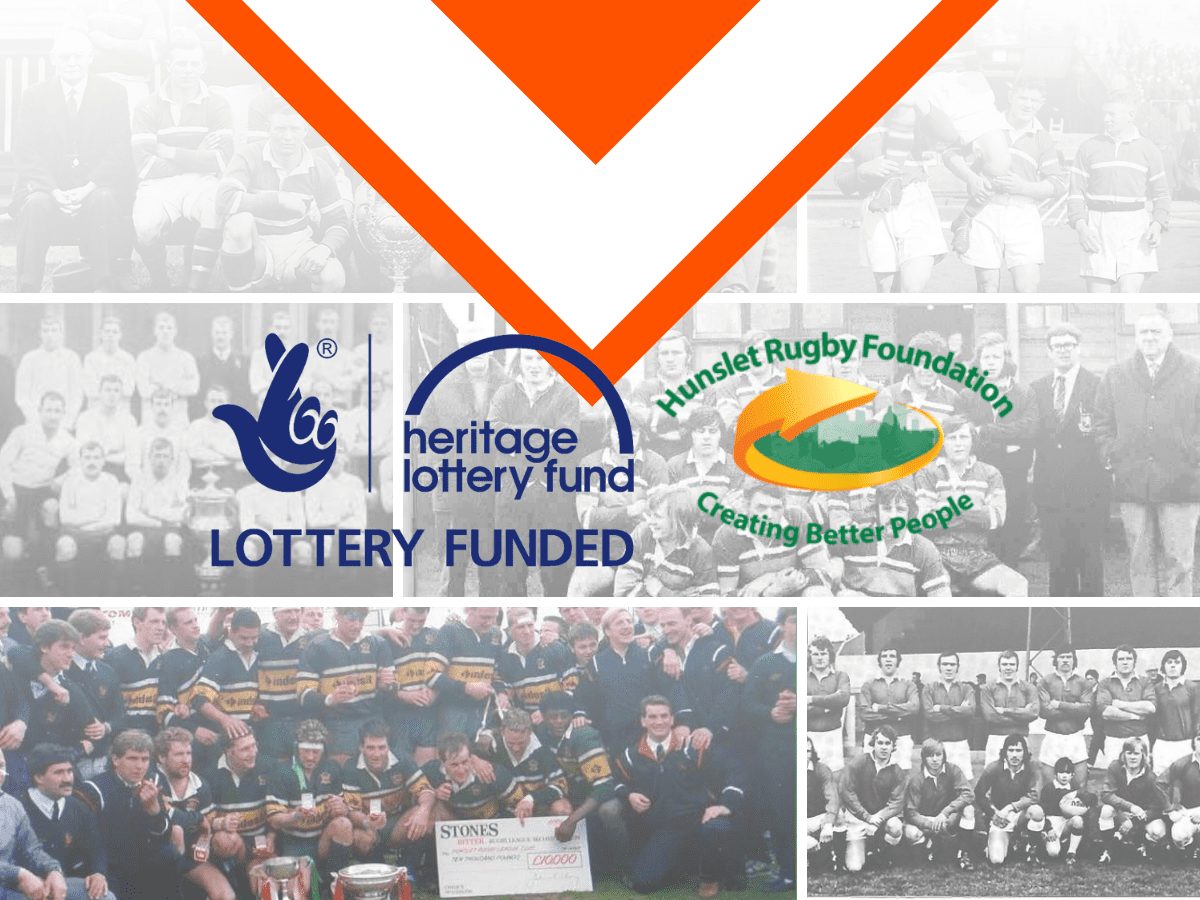 The third instalment of the series listing Hunslet players’ heritage numbers continues with men who made their debuts for the club between 1886 and 1891.

Guardian of the List Martin Stewart has identified those men’s records in the Northern Union as:

South of the River is indebted to Hunslet’s historians Steve Calline and Pat Benatmane, together with Martin Stewart and Martin Flynn, for their unstinting efforts in compiling and ratifying information. 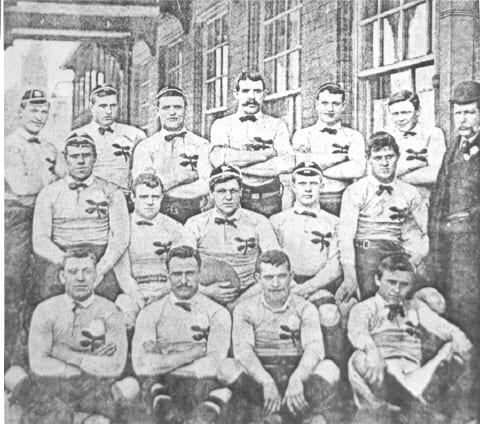 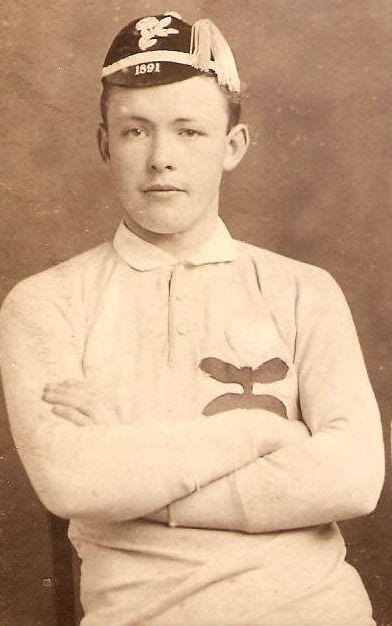 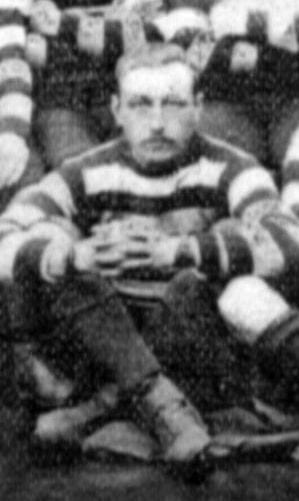 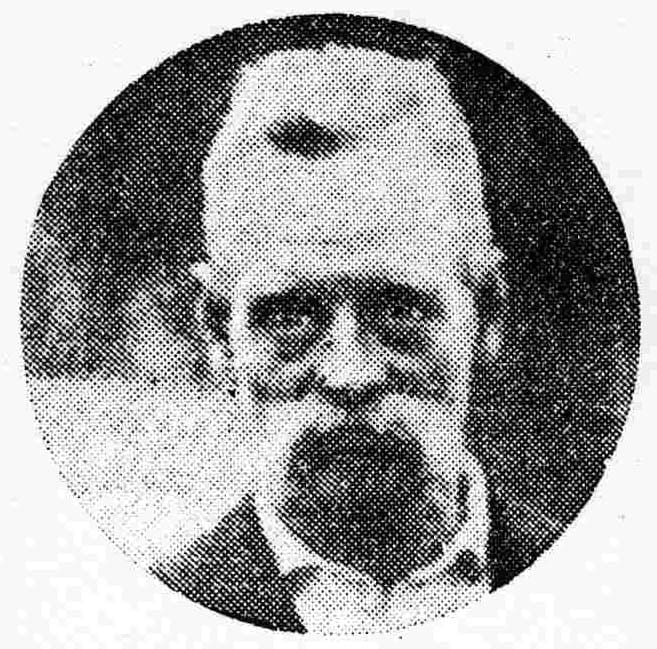