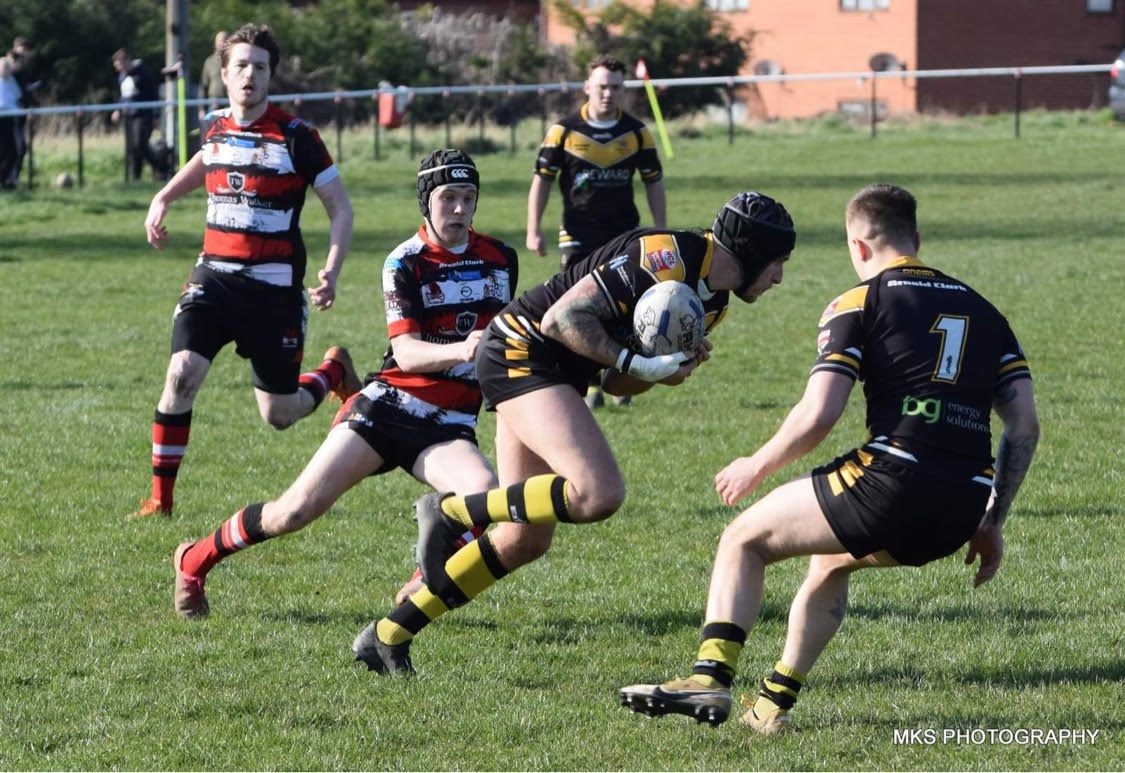 HUNSLET CLUB PARKSIDE are within a point of the leading group in the National Conference League’s early-season Premier Division table, courtesy of a 32-20 victory at Leigh Miners Rangers.

Parkside, with Danny Rowse back in the team after having returned from Hunslet RLFC, recovered from 16-10 down at half-time and closed with a Jack Dearden brace and tries by Jamie Fields, Ben Shulver, Harry Dodd and Omar Alwari, four of which Rowse improved.

Leaders OULTON RAIDERS maintained their 100 per cent record in Division One, winning 14-6 at Saddleworth Rangers through a Kieran Walpole brace, a Robbie Powell touchdown and a goal by Archie Craggs. And STANNINGLEY are also on the promotion frame, thanks to a 31-10 triumph at Milford earned with two tries by Ben Selby, touchdowns to Tyler Hart, Daniel Barcoe, Will Barker and Nathan Darby, and three goals and a drop goal by Tom Flannery.

A clean sweep for South of the River sides was thwarted by Normanton, who prevailed 18-16 in the Division Two clash at HUNSLET WARRIORS through a last-gasp penalty. The Warriors had been on level terms after notching a try and two goals by Jordan Gale and touchdowns for Matthew Scott and Tyler Dargan.