May return for National Conference League 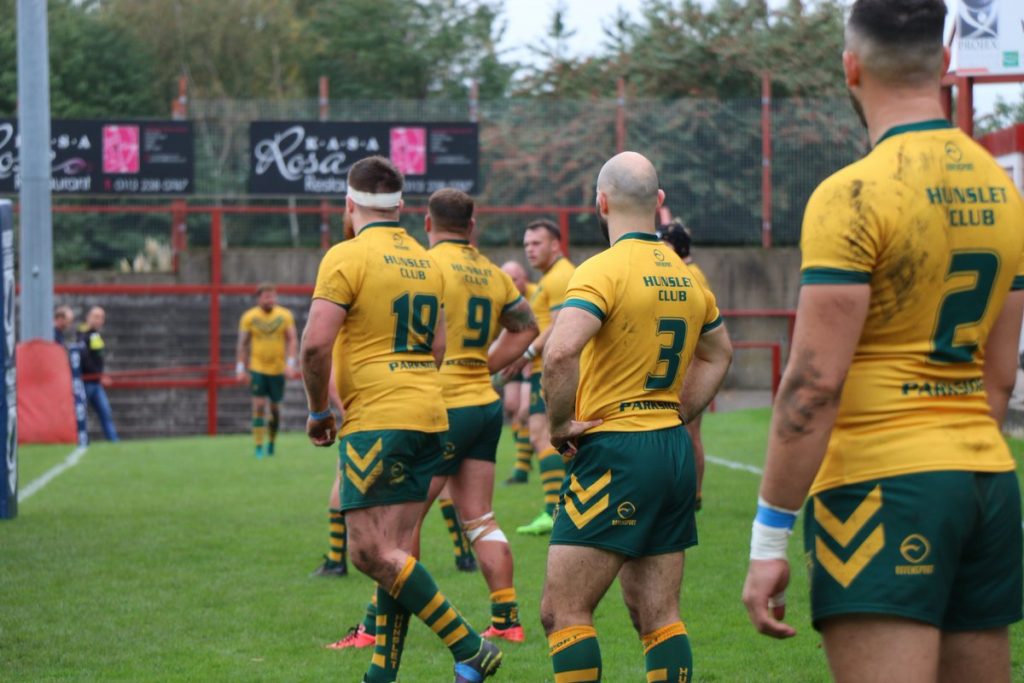 Action in the National Conference League is set to resume under the Government’s roadmap for the return of grassroots sport on Saturday 22 May – and five of South of the River’s six teams have been placed in the same section following the decision of the flagship league’s management group to shelve a divisional structure in 2021.

Conference bosses have, instead, opted for seven regional leagues of seven teams each, who will meet each other home and away, with cross-league fixtures also scheduled. It is anticipated that divisions, based on those in place twelve months ago, will return in 2022.

Tables will be determined on percentage rather than on points, and games that fail to go ahead will be treated as cancelled. Each regional league winner will receive a trophy, and the top two in each section (three each from Drighlington’s league and from League B) will contest play-offs. First round losers in the play-offs will be invited to contest a Shield competition. The 33 sides not involved in the play-offs can meet in a Trophy competition, with teams defeated at the opening stage set to contest a Plate tournament.

The four competitions will climax in a Grand Finals extravaganza on a date, and at a venue, to be announced.

Fixtures were released to clubs on Sunday 4 April; those outfits have until Friday 9 April to lodge observations.

NCL chairman Trevor Hunt said: “The vast majority of clubs will have the opportunity to play in at least 16 fixtures this year.

“We realise that this may be a very difficult season but it will hopefully be a unique one. Without promotion and relegation teams can give more game time to their younger or fringe players, which could increase team pools for next year.”