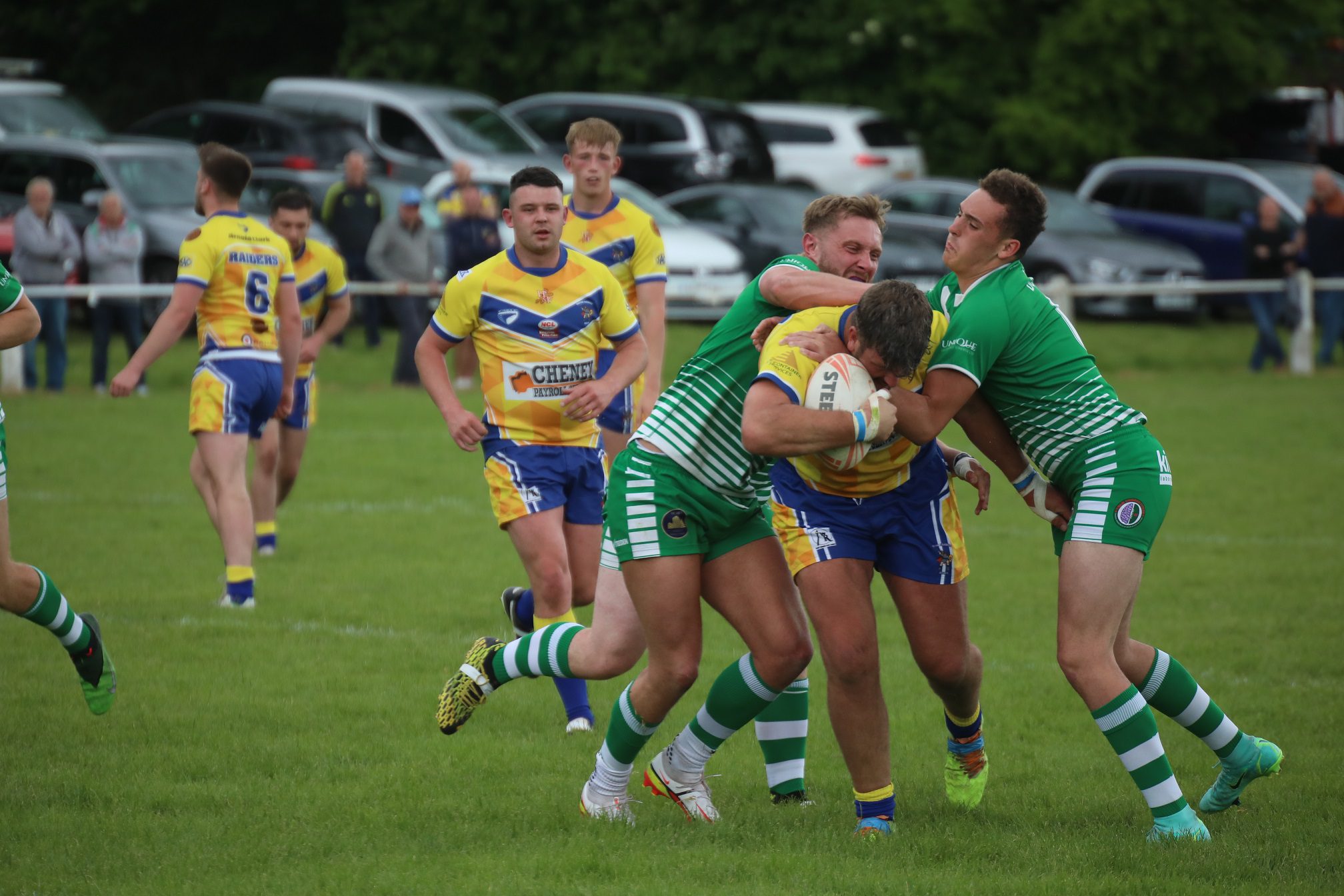 OULTON RAIDERS and STANNINGLEY both won on Saturday to remain firmly in the chase for promotion from the National Conference League’s First Division.

The Raiders won 28-26 at Featherstone Lions, courtesy of Keiron Walpole’s fourth goal – his conversion of Will Milner’s 64th minute try. Oulton’s victory, which also involved a Craig Wright brace and tries for Matt Embleton and Danny Johnson, thwarted a Lions rally from 12-0 down.

STANNINGLEY ground out a 20-6 verdict over Milford, who are still seeking a first win. Jack Vincent crossed twice in the success, Mekhi Bridgeman-Reaney and Toby Turner dotted down, and Dean Parker landed two conversions.

DRIGHLINGTON, though, saw a 16-point lead against Batley Boys slip away in a 24-22 defeat. The hosts had been in control as half-time approached through a try and three goals by Kieron Roche and touchdowns to Zack Smith, Lucas Hallas and Jack Richardson.

Elsewhere, HUNSLET CLUB PARKSIDE’S seven-match winning run in the Premier Division came to a shuddering halt with a 28-0 home reverse at the hands of Siddal, who ground out a comfortable win despite the efforts of second-row Ben Shulver. And HUNSLET WARRIORS were unable to raise a team for the trio to Normanton in Division Tow – the fixture has been treated as postponed by the NCL management.