Parkside hold out in thriller to go second…. 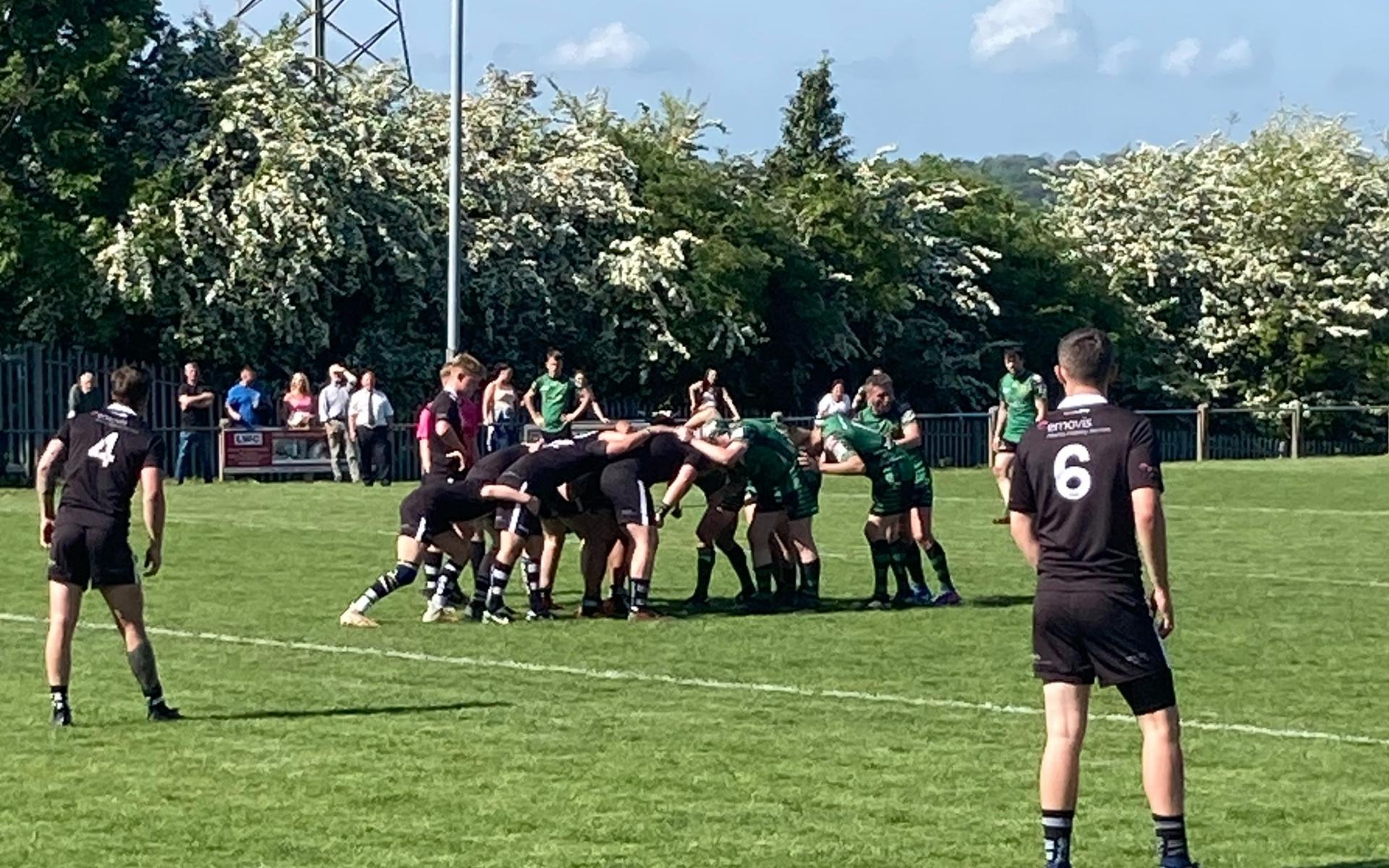 Parkside have leapfrogged the Lane in the standings after having led 10-0 through tries by Ben Shulver and Craig McShane and, after the hosts had levelled, going six points clear with a touchdown on 71 minutes for Andy Hullock, who added his second goal. Hunslet duly held out for a 16-14 victory, despite the Lane scoring a late try in the corner, the conversion attempt being deemed by the referee to have drifted wide.

STANNINGLEY lost 20-14 at home to Wigan St Patricks in Division One, having recovered from the sin-binning late in the first half of Ben Selby for a professional foul to lead 14-10 early in the second period.

Selby had nipped over after only three minutes and further tries followed for Carl McGuigan and Daniel Barcoe, Jack Sykes landing a conversion, before Pats settled the issue with a late penalty and try. Stanningley have now dropped to fifth from third, while OULTON RAIDERS have risen from fifth to fourth courtesy of a 16-8 success over Skirlaugh, earned with tries by Adrian Holdsworth, Greg Colbridge and Dave Jagger, plus a couple of Kieran Walpole goals.

HUNSLET WARRIORS, meanwhile, lost 37-18 at home to Dewsbury Celtic and are now one of five teams locked together at the foot of the Division Two table. Liam Brown bagged a brace in the reverse, Jake Corney dotted down, and Liam Gaunt landed three goals.

Elsewhere, EAST LEEDS lost their first game of the season in Division Three, missing out 28-26 at Oldham St Annes in a match in which, had Luke Littlewood been able to convert Josh Wood’s late try from the touchline, the sides would have finished all-square.

DRIGHLINGTON, who were 30-6 ahead against Hensingham, found themselves 32-30 adrift before bouncing back to win 42-36. Kieron Roche scored three tries and five goals in a thriller, Lucas Hallas crossed twice, and other touchdowns went to Ryan Burton, Braden Hunter and Cain Crotty.